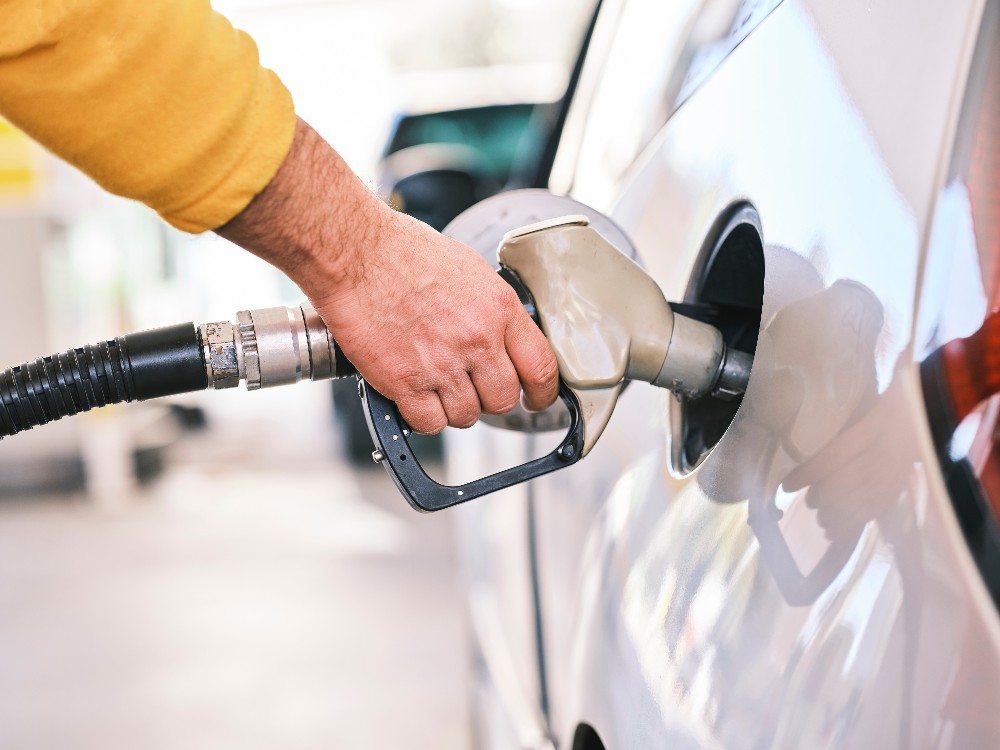 (AP) - U.S. consumers are breathing a bit easier now that gasoline prices have come down from record levels, but pump prices are still high, and the two-month slide could be nearing an end.

The nationwide average price for a gallon of gas dropped to $3.99 on Thursday, according to AAA. That’s down 20% from the mid-June high, and it’s the first time the average has dipped below $4 since early March.

Gasoline prices usually rise and fall with the cost of oil, and crude has also been dropping. The U.S. benchmark price is down nearly one-fourth since early June. Other factors are also behind this year’s roller-coaster ride in energy prices.

Gasoline prices hit a record $5.02 on June 14. At the time, U.S. crude was about $120 a barrel and the benchmark international price was even a couple dollars above that. Since then, however, oil prices have tumbled.

Oil prices had been rising since April 2020, as economies around the world recovered from the shock of the pandemic, and reopened — slowly at first, then more rapidly. Demand for energy outstripped supply, pushing prices higher through all of 2021 and early this year. Then in late February, Russia’s invasion of Ukraine caused oil prices to spike, and they remained high into June — although not as high as in July 2008 if inflation is considered.

High energy prices contributed to inflation, which led the Federal Reserve and other central banks to raise interest rates. Concern has increased in recent weeks about the direction of the global economy.

A recession — or even slower growth — hurts energy demand and usually pushes down oil prices. That is the scenario that oil investors now fear.

Even with prices coming down, OPEC on Thursday lowered its forecast of global oil demand for the rest of this year and next year. The cartel based those expectations on a belief that economic growth in the U.S., China and other key countries will be slower than it previously forecast.

It’s unusual for gas prices to fall during the summer, because that’s the peak driving time for American motorists. Some analysts think the high prices have led drivers to cut back, but the evidence is mostly anecdotal. Some states suspended their gasoline taxes, shaving more off the final price at the pump, at least temporarily.

Most analysts don’t think prices will spike in the short term unless something unexpected happens, such as a big storm that shuts down oil production in the Gulf of Mexico or floods refineries along the Gulf Coast. That has happened before, and we are still in hurricane season.

U.S. oil production hasn’t fully recovered to pre-pandemic levels; it’s still down about 4.5% from 2019, according to the most recent government figures, for May.

President Joe Biden has ordered releases from U.S. oil reserves. Kloza said “even Biden bashers have to admit that the release of over 150 million barrels of (Strategic Petroleum Reserve) crude worked,” but he said it’s unclear what will happen when those releases end later this year.

Higher prices for energy and food have been key contributors to inflation. It works the other way too. When gasoline prices slid in July, it helped slow the overall rate of inflation. But gasoline prices in July were still 28% higher than a year earlier, and that helped inflation roar along at 8.5%.