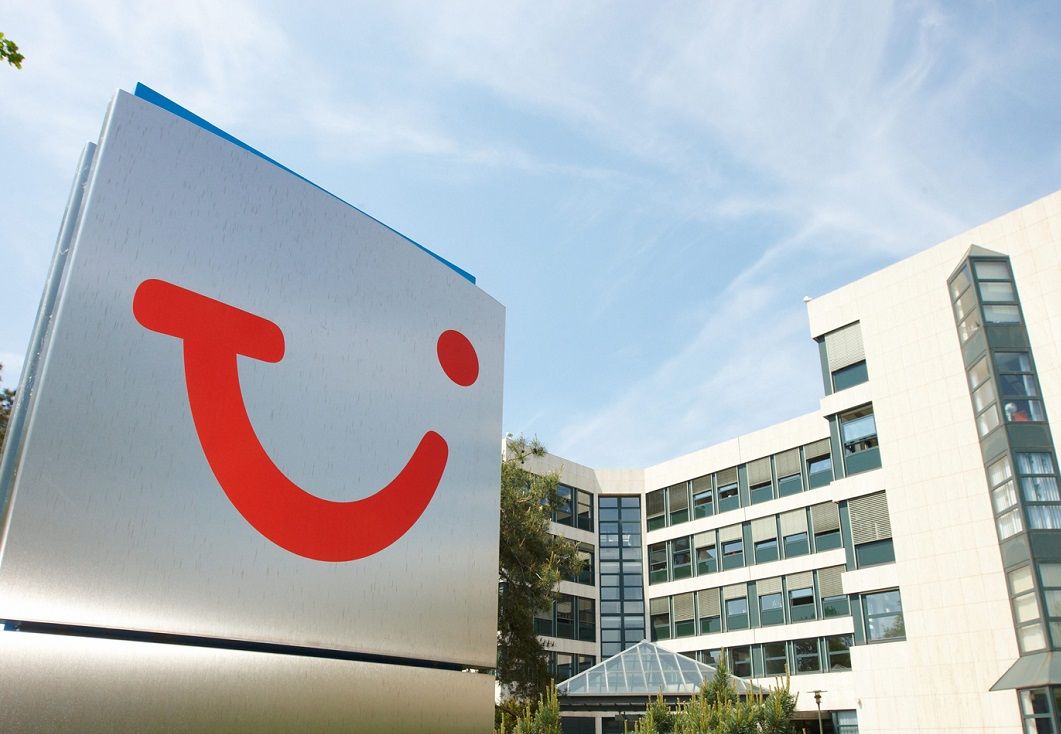 TUI Group has revealed plans to raise at least €350 million in fresh funding as the company seeks to find out the ongoing impact from the Covid-19 pandemic. The new senior unsecured bonds will fall due in 2028.

TUI intends to use the cash to further improve its liquidity position as the Covid-19 crisis continues and subsequently for the repayment of existing financing instruments.

The company said the offering could go as high as €400 million. The bonds, with a denomination of €100,000 each, will be issued at 100 per cent of their principal amount.

Unless previously converted, redeemed or repurchased and cancelled, the bonds will be redeemed at their principal amount on April 16th, 2028. The bonds will be offered with a coupon between 4.5 and five per cent per annum, payable semi-annually in arrears.

The bonds will be offered by way of an accelerated book-building to institutional investors outside the United States of America, Australia, Japan and South Africa.