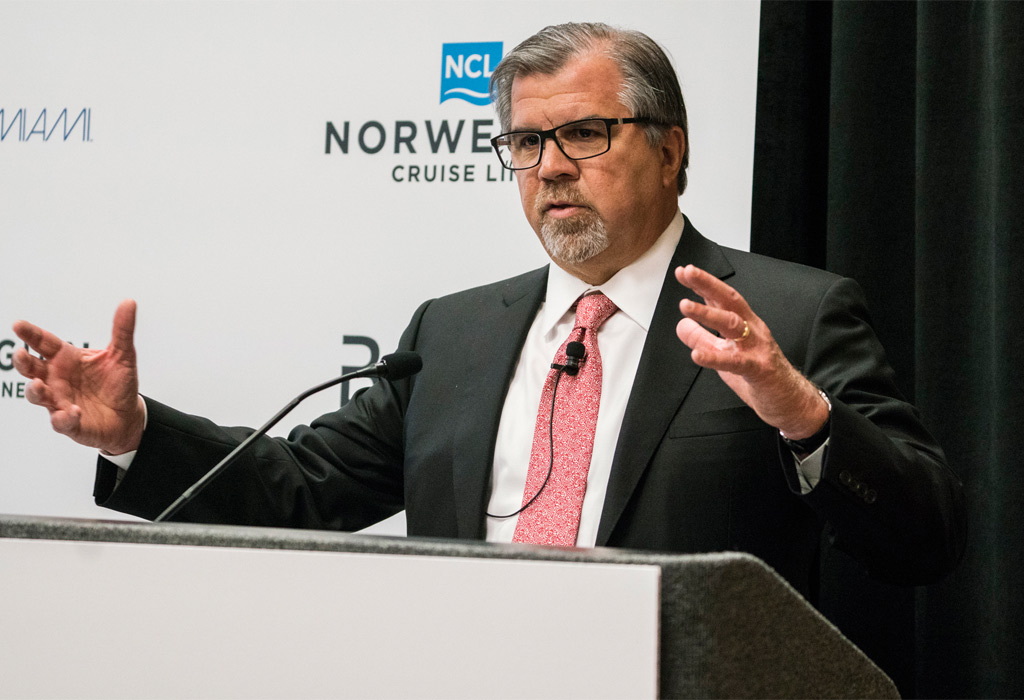 That’s according to a statement from CEO Frank Del Rio, who spoke this week on the company’s third-quarter earnings call.

“We’re going to announce very, very soon that we have indefinitely extended our 100% vaccination requirement,” he said. “I think that today that continues to be a competitive advantage to our three brands. I think our three brands emerge from this COVID crisis in much better standing in the consumer’s eye because of our strong early stands on health and safety, vaccinations. It’s something we want to build on,” Del Rio said.

NCLH first announced the vaccination requirement in April and then extended it to the end of the year in August. All three of its cruise lines have been operating with the requirement in place since their post-COVID restart.

Norwegian most recently continued its “Great Cruise Comeback” with Bliss from Los Angeles. Norwegian executives have not been shy about how crucial the vaccination requirement is for the success of its comeback.

Norwegian expects to have 17 ships in the water and in service by the end of the year, which would be 75% of its total capacity. The expectation is that its full fleet will be operating sometime around the start of the second quarter of next year.

Executives also said that they expect a ramp-up of demand toward the holiday season, with marketing investments for Black Friday, Cyber Monday, and Wave Seasons driving consumers.