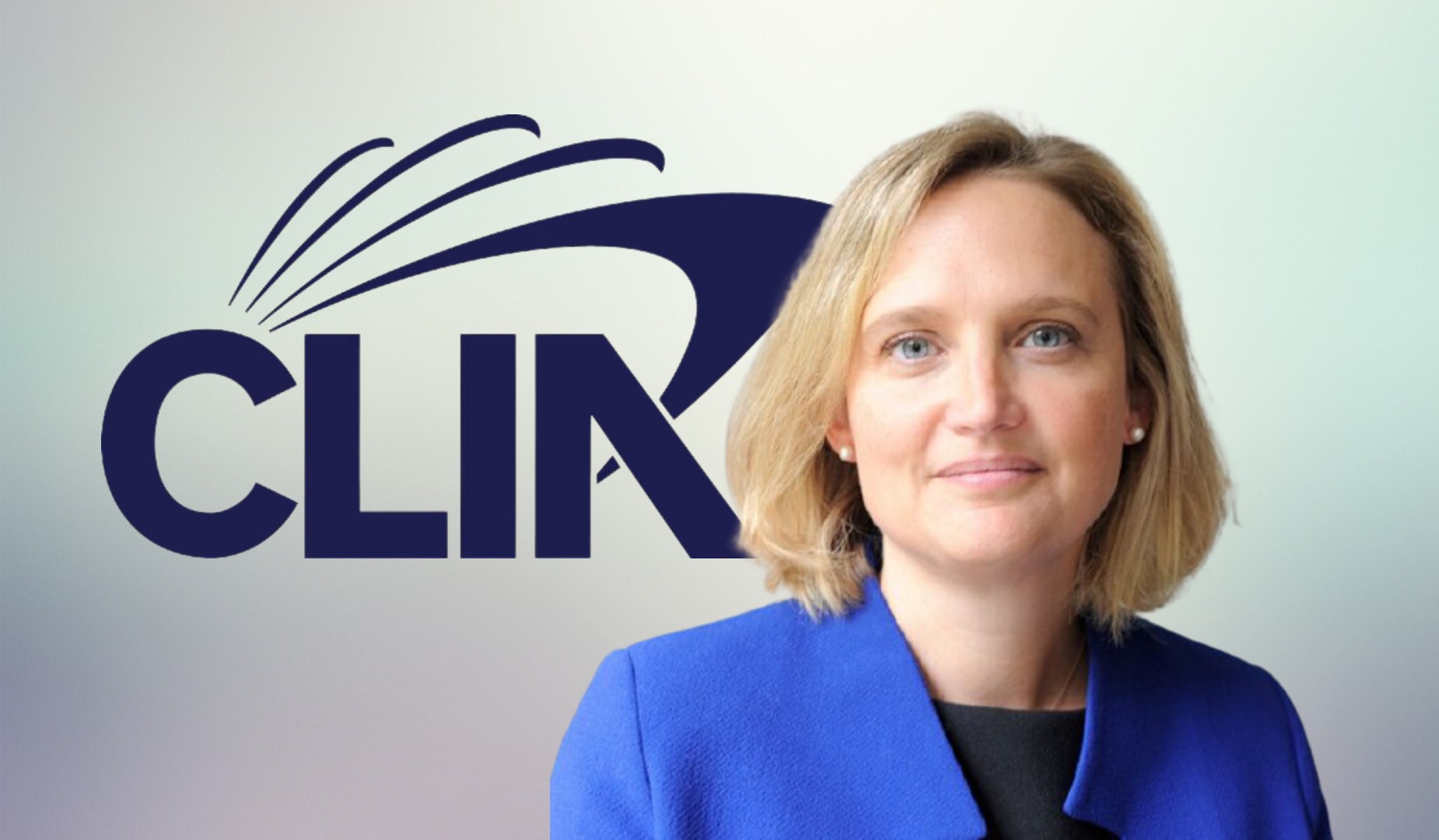 The Cruise Lines International Association (CLIA), the leading voice for the global cruise industry, announced the appointment of Marie-Caroline Laurent as Director General for CLIA in Europe, effective as of 15 November 2021.

Marie-Caroline is a transport policy expert who has worked in leadership roles at the International Air Transport Association (IATA) for nearly a decade, including serving as Assistant Director for EU Affairs. Previously she worked in policy development for the Association of European Airlines and has also served as a parliamentary adviser at the European Parliament and as senior policy officer at the American Chamber of Commerce to the EU.

Ukko Metsola will stay on as adviser to the new Director General until the end of 2021 to support the transition prior to a planned return to the Royal Caribbean Group.