Massimo Loquenzi: A Giant in Tourism Victim of Covid 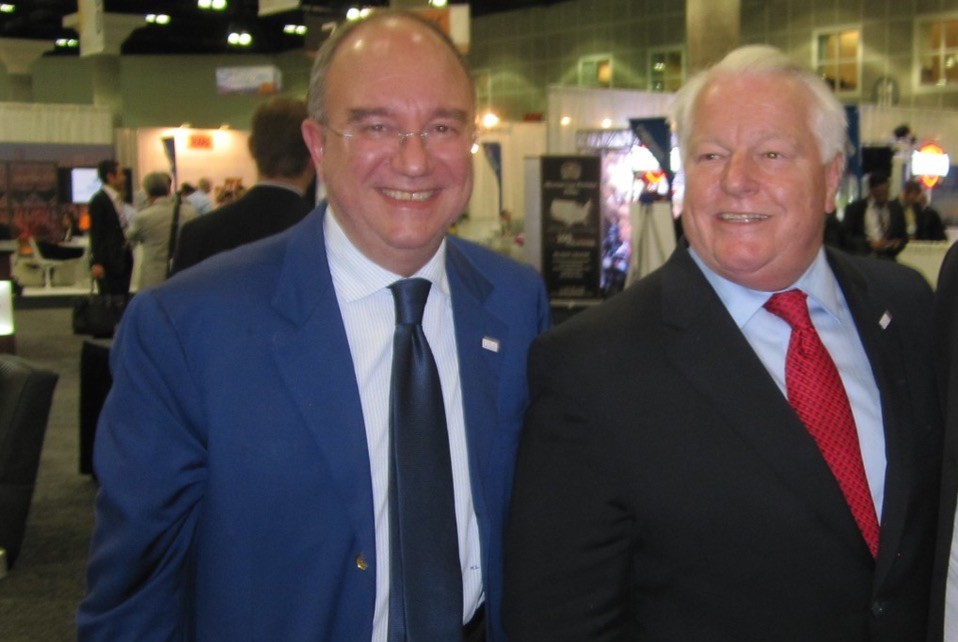 In the photo, Massimo Loquenzi (left) and Roger Dow, CEO of the US Travel Association

It is something you would never want to do, especially if the separation is final. A friend, as well as a person with whom, if you wanted to talk about the US you have to relate to, has left us. The Covid hits us once again up close, very close. It was only October 13 when we met in Rimini during the Visit USA stand, of which he was president. And we want to remember him in a somewhat light-hearted way, as he would have liked.

We went together to Fitur and he was very well known in the Spanish market, representing several entities, as well in Iberian countries. The person who took us to IPW for the first time died in Rome, due to complications from Covid, and for me, it would have been 15 times in this damn 2020. With Massimo we had been many times in Philadelphia, San Francisco, Los Angeles, Huntington Beach, at IPW, the International Pow Wow, around the USA, thanks to his idea, twinned with Alitalia, “Italy Meets …” which saw so many tour operators, travel agents and journalists exploring Chicago, New York, Miami, Southern California, Philly, the cities involved in this innovative project.

In short, many initiatives, including a passion for art with repeated visits to the Barnes Foundation, the Brandywine River Museum or unusual places such as the (Amish) County of Lancaster, the art, the passion for Jack London. The travel industry was for Massimo Loquenzi a mission that he managed to transmit in a contagious way to all those he met. Masterconsulting, the tourism representative company he created, after many experiences in the world of tourism that brought him the knowledge he had, has been identified for years to have spread the knowledge of many American destinations and structures, including Philadelphia, Pennsylvania, San Francisco, California, Mammoth Lake, Oakland, West Hollywood, then Amtrak and others, such as the Maldives, to which I remember a very amusing journey, as well as for the wonder of the places, for the intensity of human confrontation and adventure companions.

In him the world of tourism "towards the USA" was identified, above all, as the catalyst and Italian antenna of the U.S. Travel Association member of the International Advisory Committee, for which he was the nerve center of the Italian delegation to IPW, always numerous, participatory and appreciated.

His worry was to arrive and keep the one million passengers to the US, which for a while he had succeeded. It will be missed by everyone, not only for the professional aspect, but above all for the human one that painted a person capable of interacting and understanding, being a colleague and friend at the same time, diplomatic, but pragmatic, attentive and able to reach the hearts of the people who committed to.

The journey was the most beautiful moment, when we spent time together and the long days of exploration ended, telling us life stories, from every possible point of view. A right glass to warm hearts, already well-disposed by the situation and sincere laughter, especially with a small group of "historical friends" from Silvio Rebula to Sandro Saccoccio, from Lucio Rossi to Fabrizio Mezzo, from Massimiliano Radi to Cristina Ambrosini, from Paola Baldacci to Vittorio Agostini, the dean of Italian journalists at the IPW and his collaborators, Danielle di Gianvito first, Maria Teresa Rizzitiello, then. The networking moments at IPW were a classic: chatter and jokes with all the foreign colleagues and friends who appreciated him precisely for his distinct Italian spirit made up of class, culture and "savoir faire".

How many talks, jokes, transfers, photographs, presentations, new friendships, moments of work and relaxation together. And all this senselessly crashes against the wall of this damned virus. It's not fair.

We want to remind him this way, for his self-irony, the typically Roman spontaneous sympathy, with the astonished face of that time when, he saw me hitting 3 strikes in the batting cage at Capitals stadium in Washington on an IPW party, or when he convinced me to go up on the stage of the House of Blues, the original one, to play  with a precious guitar and sing “Cielito lindo”. Priceless memories!

Thanks Massimo, you have been a friend, a mentor and a person from whom we learned the contagious enthusiasm for a job that was a pleasant mission.

Our thoughts go to Francesca and Laura… May the earth be light to you, my friend! 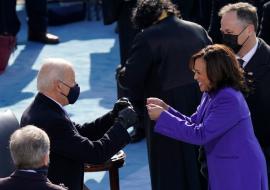 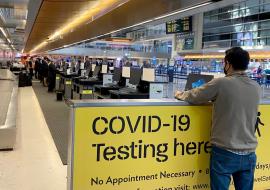 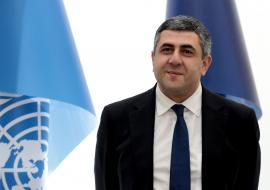 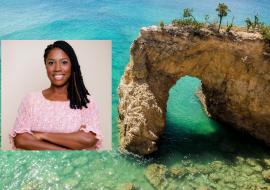 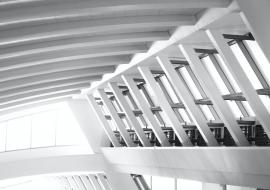 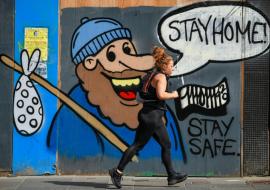 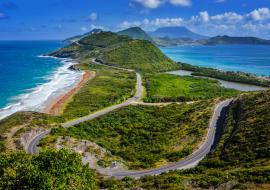 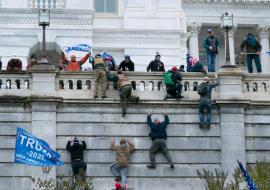