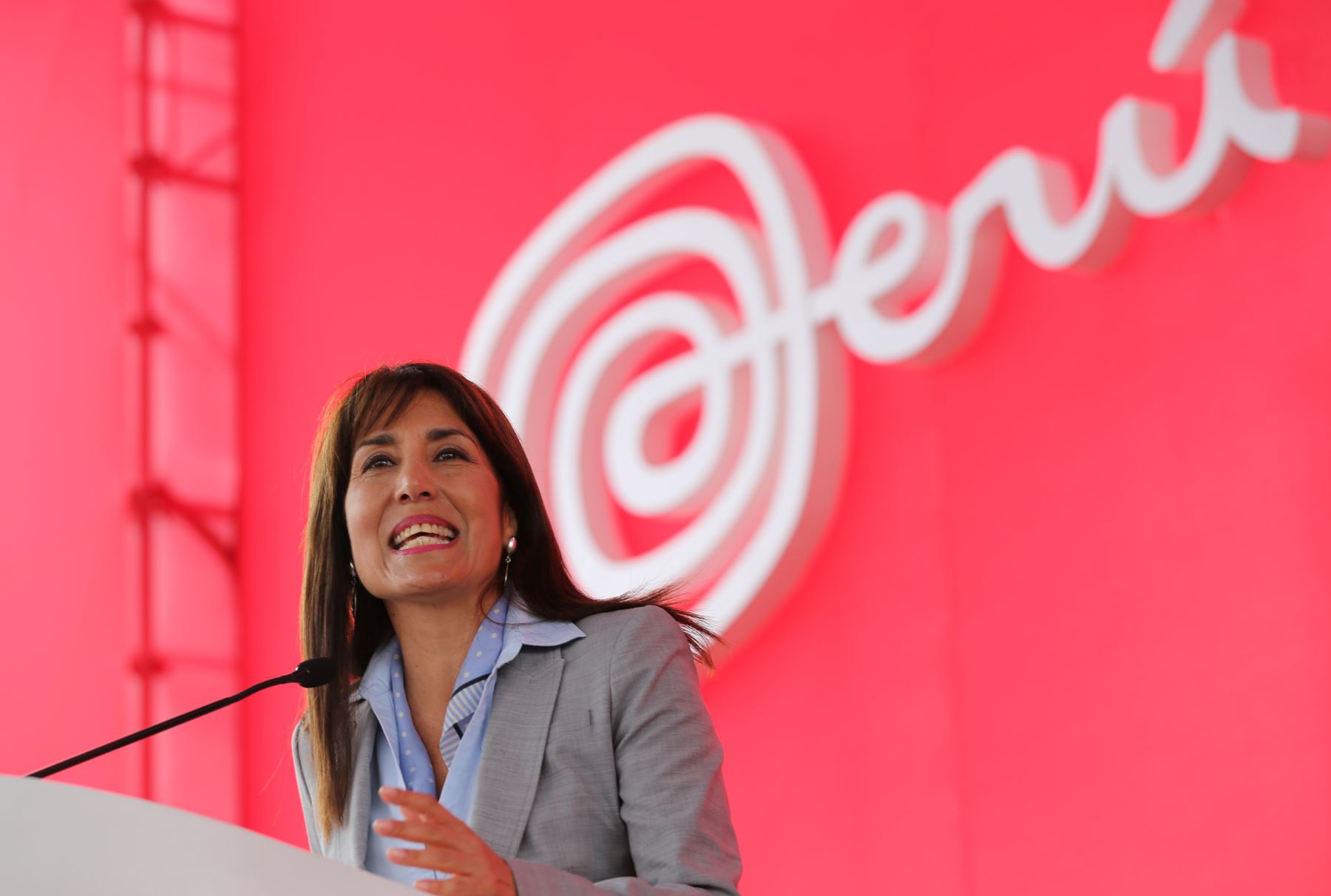 The World Tourism Organization (UNWTO) is the United Nations agency responsible for the promotion of responsible, sustainable and universally accessible tourism.

As the leading international organization in the field of tourism, UNWTO promotes tourism as a driver of economic growth, inclusive development and environmental sustainability.

“The Peruvian proposal intends to identify factors explaining competitiveness in tourist destinations. We hope this work will produce a fruitful discussion, which turns into actions in favor of the CTC agenda,” the minister said.

Peru presented its successful tourist protection experience at the UNWTO High-Level Meeting on Tourism and Security.

The gathering was held within the framework of the 2016 International Tourism Trade Fair (Fitur) held in Madrid, Spain.

Previously, the Minister held a meeting with UNWTO’s representatives. At the event, Peru was confirmed as host nation for the 2nd World Forum on Food Tourism to take place in Lima on April 27th-29th, 2016.