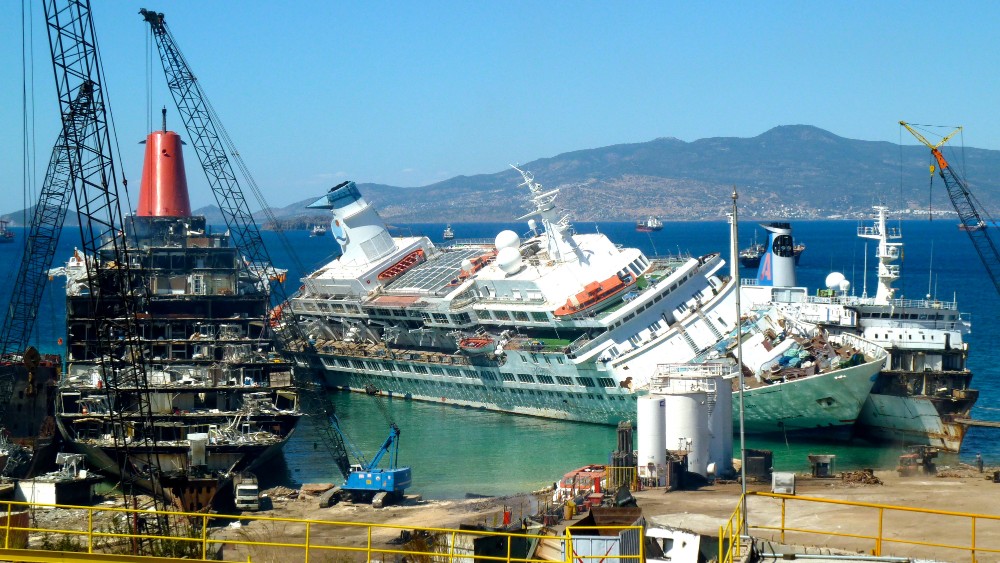 The Covid 19 crisis has pounded the cruise industry as hard as it can possibly get and many cruise companies have been forced to sell some of the sailing gems for scrap, even though they were still highly seaworthy.

From afar, it looks like there’s been a terrible maritime accident - five huge cruise ships jammed into a port, so close together that they’re touching. It’s no mistake, but little care was taken to wedge the ships in.

There was a lot of screeching and scraping as the steel hulls rubbed one another, and the final ship was beached in Aliaga, Turkey.

“The main reason for the cruise ships coming to us is the COVID crisis,” says Ersin Kaptan, the General Manager of the Ship Recyclers Association of Turkey. “Every time a crisis occurs in the maritime tourism industry, the crisis is reversed in our sector,” he says. 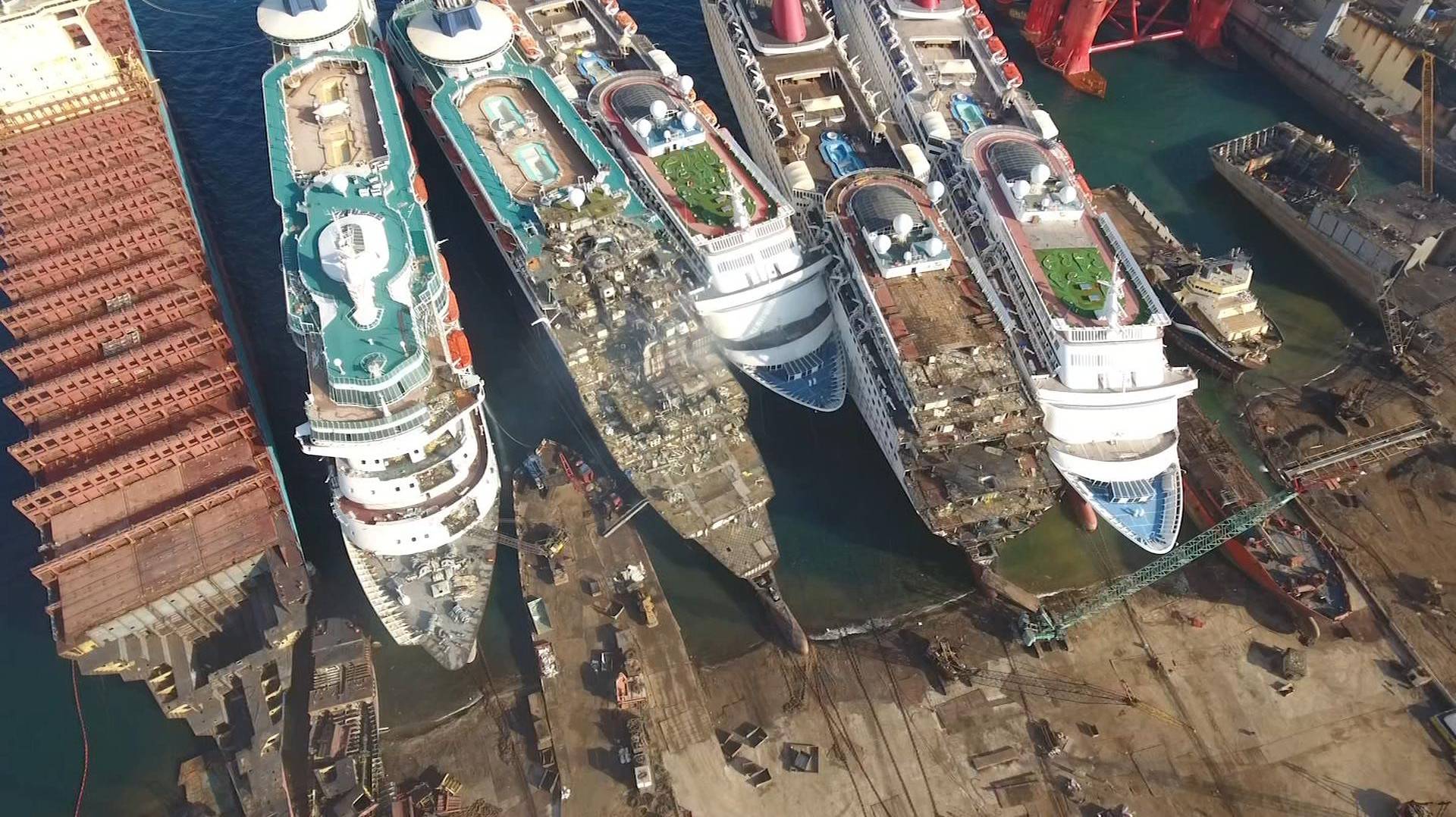 The ship wreckers at Aliaga are on track for their best year since the Global Financial Crisis crippled the Greek shipping industry. This time, cruise fleets around the world are being offloaded and sent to Turkey.

At this port alone, they hope nearly a million tonnes of scrap metal can be salvaged this year. Ninety-eight per cent of the ships can be turned into scrap metal. The rest, including light fittings and life jackets, is sold off.

The ships arrive as if they’ve just finished a tour - some complete with furniture, but devoid of the valuable paying customers who were forced off board when the pandemic struck.

With most of these ships being scrapped 15 years before the end of their lifespan, they’re considered ‘green’ by the industry - free of dangerous materials like asbestos.

Just months ago, cruising was considered the travel industry’s fastest-growing sector, worth more than $200 billion.

But ships around the world were forced into hibernation earlier this year, battered by the economic shutdown that accompanied the onset of the COVID-19 pandemic, and a series of coronavirus outbreaks that hurt the industry’s reputation for safety.

From above, it looks like they’re being slowly consumed as 1,300 workers work to pull apart the ships. Each one will take about eight months to demolish, so they can make way for the next hulking liner that once was sold to the public as the perfect place to fulfil a holiday dream. 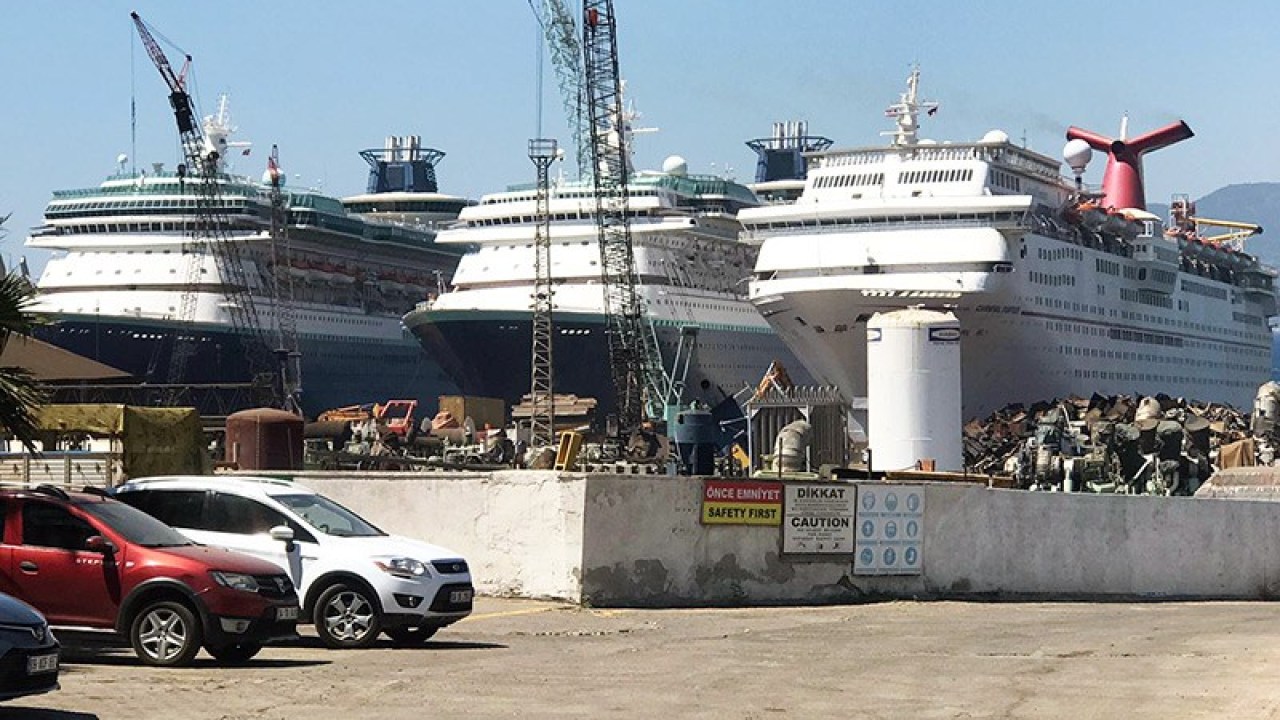 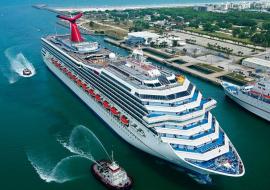 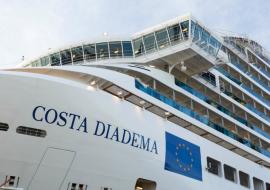 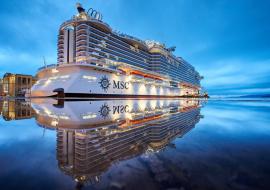 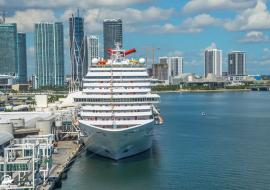 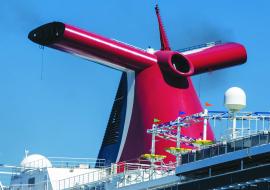 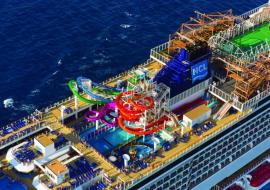 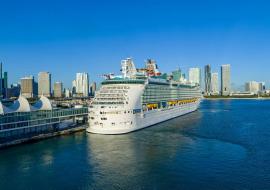 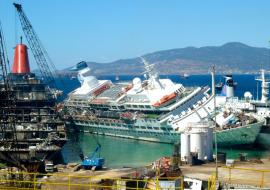 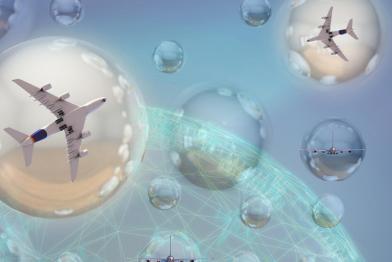 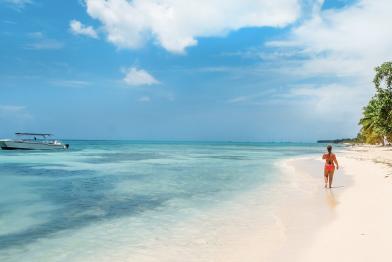 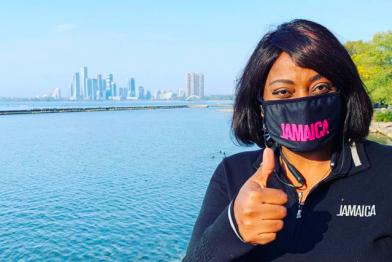 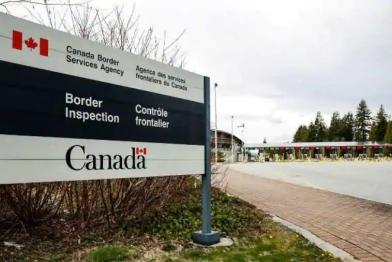 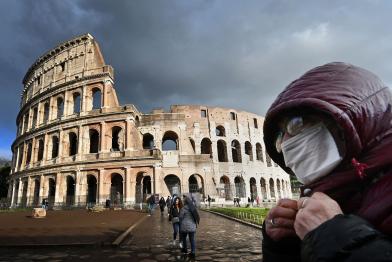