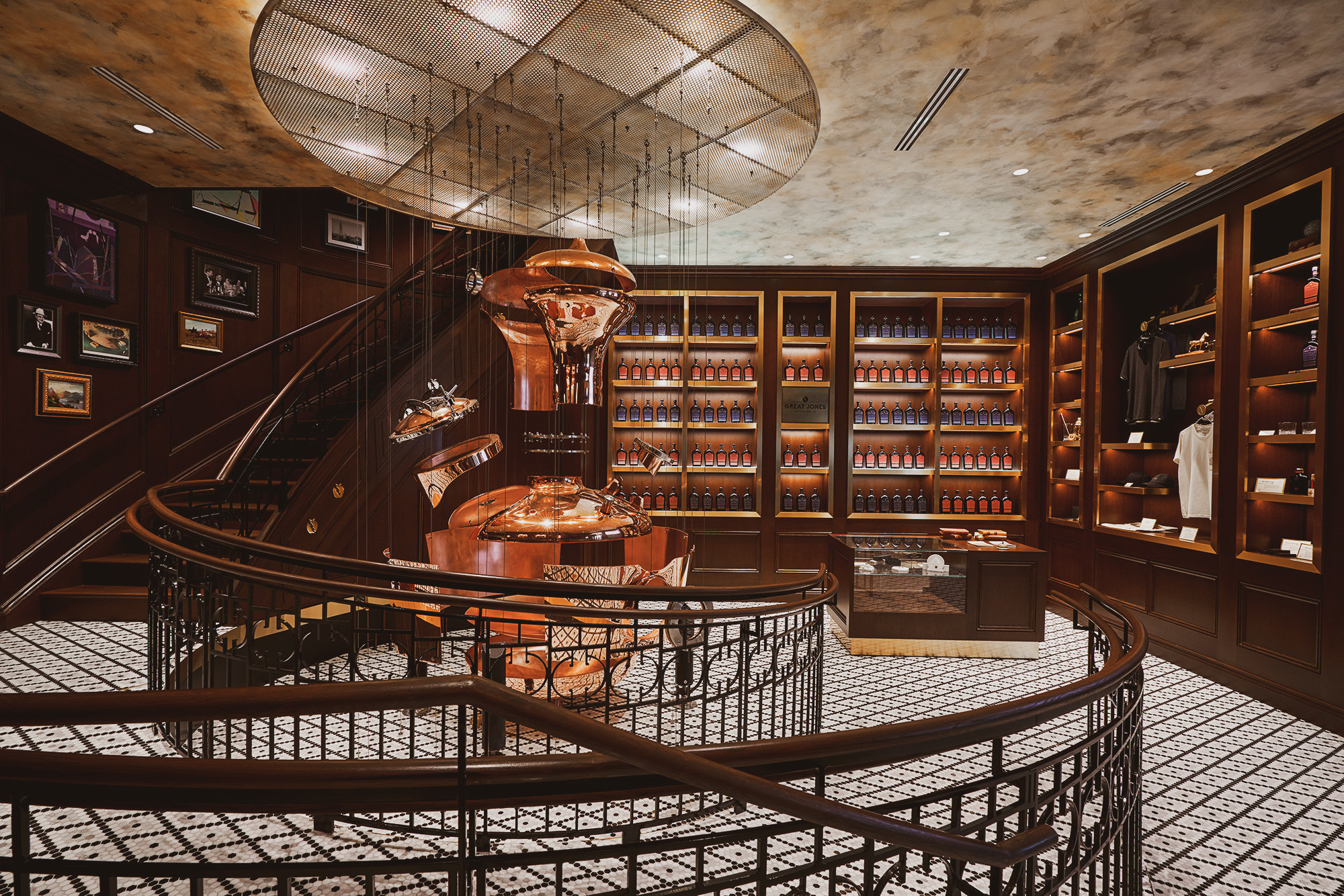 Akin to other New York City architectural projects, Great Jones Distilling Co. is a feat of ingenuity. The six-year construction journey has overcome rigid city regulations, centuries-old fire codes and a global pandemic to deliver a new spirit to the city and give New Yorkers their own whiskey distillery.

The result is now a 28,000 square-foot space located at 686 Broadway, which encompasses a custom-built and engineered distillery where people can enjoy distillery tours and tasting experiences starting Saturday, August 21, as well as a restaurant, speakeasy and event venue, which will open starting in September.

Great Jones Distilling Co. was founded by Proximo Spirits and the passionate vision of owner and 11th generation spirits maker Juan Domingo Beckmann. The idea was born from the belief that the best spirits should be the embodiment of their origins, threading the history of bourbon in New York to the present day.

To celebrate the best that New York has to offer, the whiskies are made exclusively with grains grown in the rich ebony soil of the Black Dirt region less than two hours north of Manhattan in Upstate New York. Great Jones whiskies are smooth, balanced and complex with a distinctive spiciness characteristic of the New York-grown grains from which they are made. More spice, less sweet – more New York. 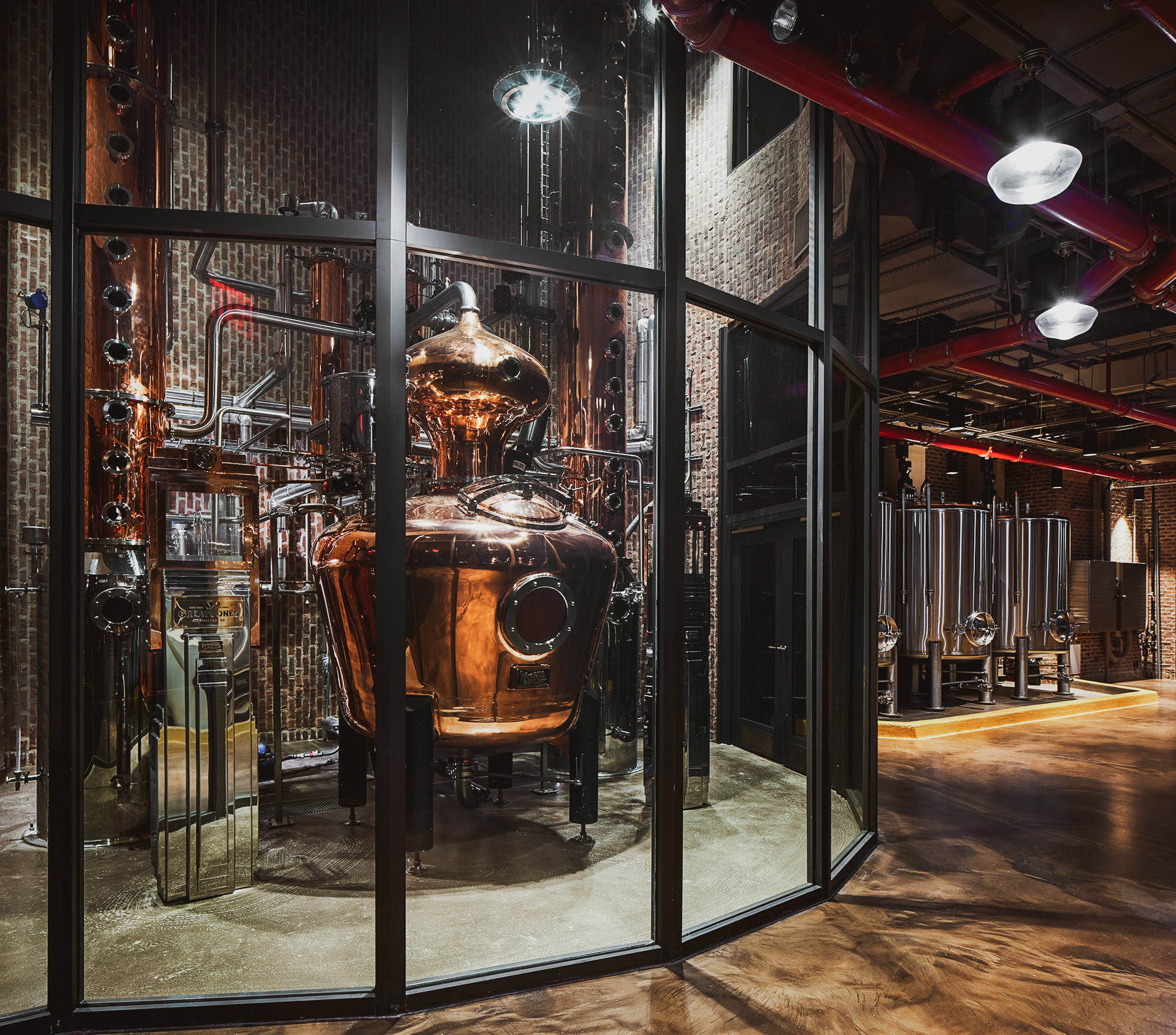 With the opening of Great Jones Distilling Co. comes the introduction of three new whiskies: Great Jones Straight Bourbon, Great Jones Four Grain Bourbon and Great Jones Rye Whiskey. The three signature liquids are made from 100% New York-sourced grain, and have been aging for the past five years in new charred American oak barrels in upstate New York in preparation for the distillery opening.

The building of the expansive distillery space, designed in partnership with Groundswell Design Group, conquered many unique challenges. Located in an area of the city with a rich history from the Prohibition era, the 82-year-old building had to be reinforced deep below ground to support the custom combination copper pot still with two columns housed on the second floor, navigating the subway system that runs below the building. During the renovation, a secret tunnel was discovered, thought to be used to transport whiskey and other spirits under the streets of New York. This tunnel now runs directly behind the speakeasy set to open this fall. 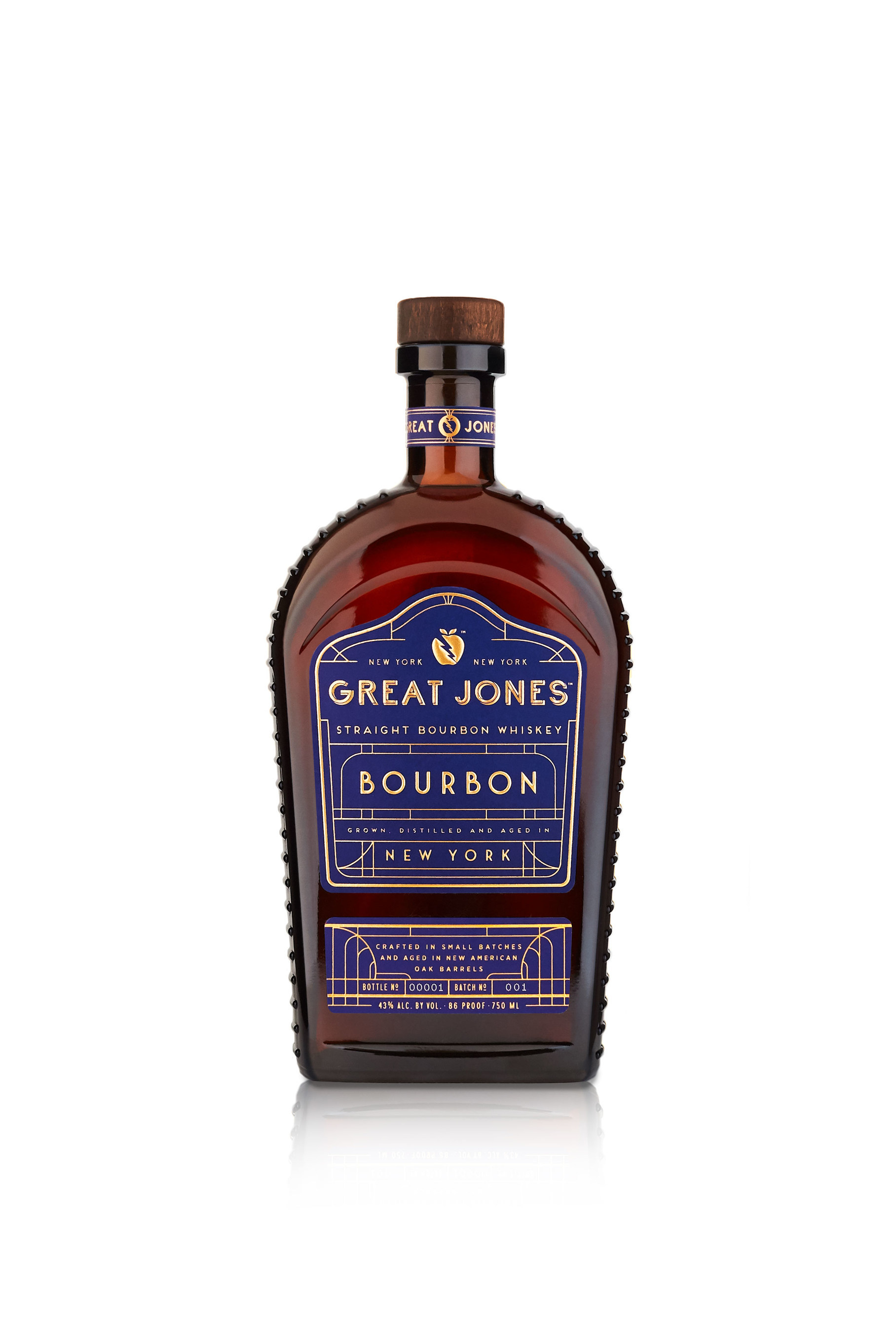