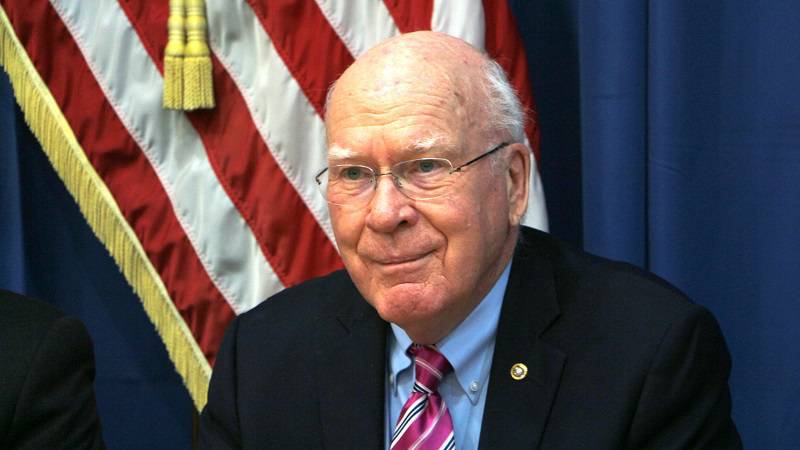 On June 5, the White House announced new regulations to choke off travel by American citizens to Cuba. This is the latest in a string of decisions aimed at dismantling the opening to Cuba begun by President Obama in 2015, following the release of U.S. citizen Alan Gross, who spent five years in a Cuban prison.

In an editorial, The Miami Herald praised the announcement as a welcome message to the Cuban government that its support for Venezuela’s Nicolas Maduro has a price. Presumably, the goal is not simply to send a message, but to pressure the Cubans to stop supporting Maduro.

The problem with this approach is that the past 55 years have shown, unequivocally, that it is likely to have the opposite result. And it shows that the White House isn’t as concerned with results as it is with votes, believing that this will help President Trump’s reelection chances in Florida.

The reality is that these failed Cold War restrictions on the right to travel will hurt a lot of Americans and a lot of good people in Cuba. There is absolutely no denying that.

Cruise ships have stopped sailing. Educational and cultural exchanges will shut down. Sports teams will stay home. School trips will end. Trade missions will end. American farmers and companies will be shut out.

Not Russia, a kleptocracy with nuclear weapons pointed at us that invades its neighbors, supports Syria’s President Assad and Nicolas Maduro, interferes in our elections, and opposes us at every turn in the UN Security Council. Hundreds of thousands of Americans travel to Russia each year, and Russians travel here.

Not Iran. Its brutally repressive Ayatollahs regularly threaten the United States, but they do not prevent Iranians from traveling to the United States and Americans are free to travel there.

Not China, run by a communist government that has imprisoned a million of its Uyghur citizens and whose military is deeply involved in the economy. Americans travel there without restriction.

Not even Saudi Arabia, whose monarchy commits war crimes in Yemen, treats women as property, and murdered Jamal Khashoggi and other dissidents. Most of the 9/11 terrorists were Saudis, but the White House has no objection to Americans traveling there.

In fact, Americans can go anywhere, except North Korea. And now Cuba, a half hour plane ride from Miami, whose people could not be more welcoming to Americans. I know, because unlike the people in the White House, I have been there. They, instead, have been on a crusade to pressure the Cuban government to change its policies, believing that one way to do that is by preventing Americans from traveling there.

This is a paternalistic, anachronistic, hypocritical -- and, yes, cynical -- policy that is beneath the world’s oldest democracy. We tried it for half a century. It failed. In fact, it backfired. The Cuban authorities solidified their control. And this will likely backfire too.

Are we so blinded by arrogance and ideology that we are destined to keep repeating our mistakes? We all want Maduro gone. He is wreaking havoc on his people and on Venezuela’s neighbors. But this policy won’t sway the Cubans, who take pride in having thwarted repeated attempts by the United States to force them from power. It will embolden the hardliners who will intensify their support for Maduro.

And it will hurt the people who deserve and need our help the most. The Cuban families who own small businesses. Who rent out rooms in their apartments. Who own their own taxis and restaurants. Artisans and musicians. People who otherwise subsist on meager government salaries and rations, who are struggling to make ends meet, and who benefit enormously from Americans who visit Cuba.

Of course, we disagree with the Cuban government. We strongly disagree. We disagree with many governments, over Venezuela and other issues. But is the answer to tell Americans they can’t go to a Cuban baseball game, or eat at a Cuban paladar, or listen to a Cuban jazz band, or visit a national park, or teach English, or visit the home of Ernest Hemingway, or just walk along the Malecon and talk to Cubans in Cuba?

These regulations are an insult to every American and a disgrace to a free society. Freedom to travel is a right. It is fundamental. It is part of who we are as Americans. We travel. We explore. We meet people. We share our values. We build relationships with people we agree with and disagree with.

The Cuban people want better lives, and they don’t need us to make their lives more difficult any more than the American people need to be told where they can and can’t travel. All of us should put a stop to the worn out, Cold War, isolationist, fear mongering, self-defeatist policies of the past.