UK, US in Talks to Launch a Travel Bubble 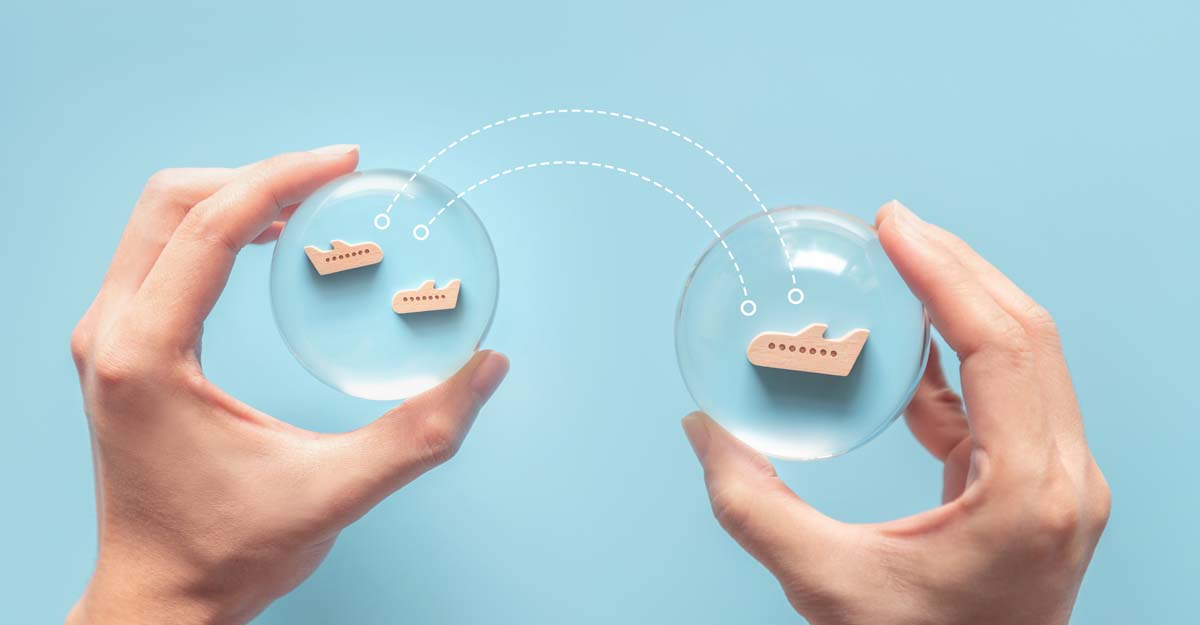 In an effort to restart the longstanding standstill in across-the-pond travel, British and US government officials are reportedly seeking to come up with a regional air bridge between the two nations, Simple Flying reports.

Localized travel bubbles could allow for UK quarantine exemptions for passengers from low-infection rate areas, such as New York, and jumpstart the world’s most revenue-generating route.

Even as the UK removes more and more European countries from its quarantine exemption list, talks seem to be moving ahead on a travel corridor with the US. Regional “air bridges” could allow people arriving from areas with low infection rates, such as New York, to forego the 14-day quarantine requirement currently in place.

“There are discussions going on at a very senior level around opening up London and New York. They are at a very early stage but it is vital to get business going with a major trading partner especially as we near Brexit,” a source familiar with the matter told the Telegraph two days ago.

Before coronavirus restrictions were imposed, London-New York was the world’s most revenue-generating route, with over $1 billion in annual sales.

Business travelers to the UK from the US spent $1.4 billion in 2019, according to Statista. This is far more than the $495 million spent by Germans in second place, or the $265 million forked over by the French.

At the moment, along with all other Europeans, UK nationals are still prohibited from entering the US. Similarly, all Britons returning from the States are subject to a two-week-long quarantine. While all of the USA remains red-listed, some states and areas are experiencing much lower rates of infection than others.