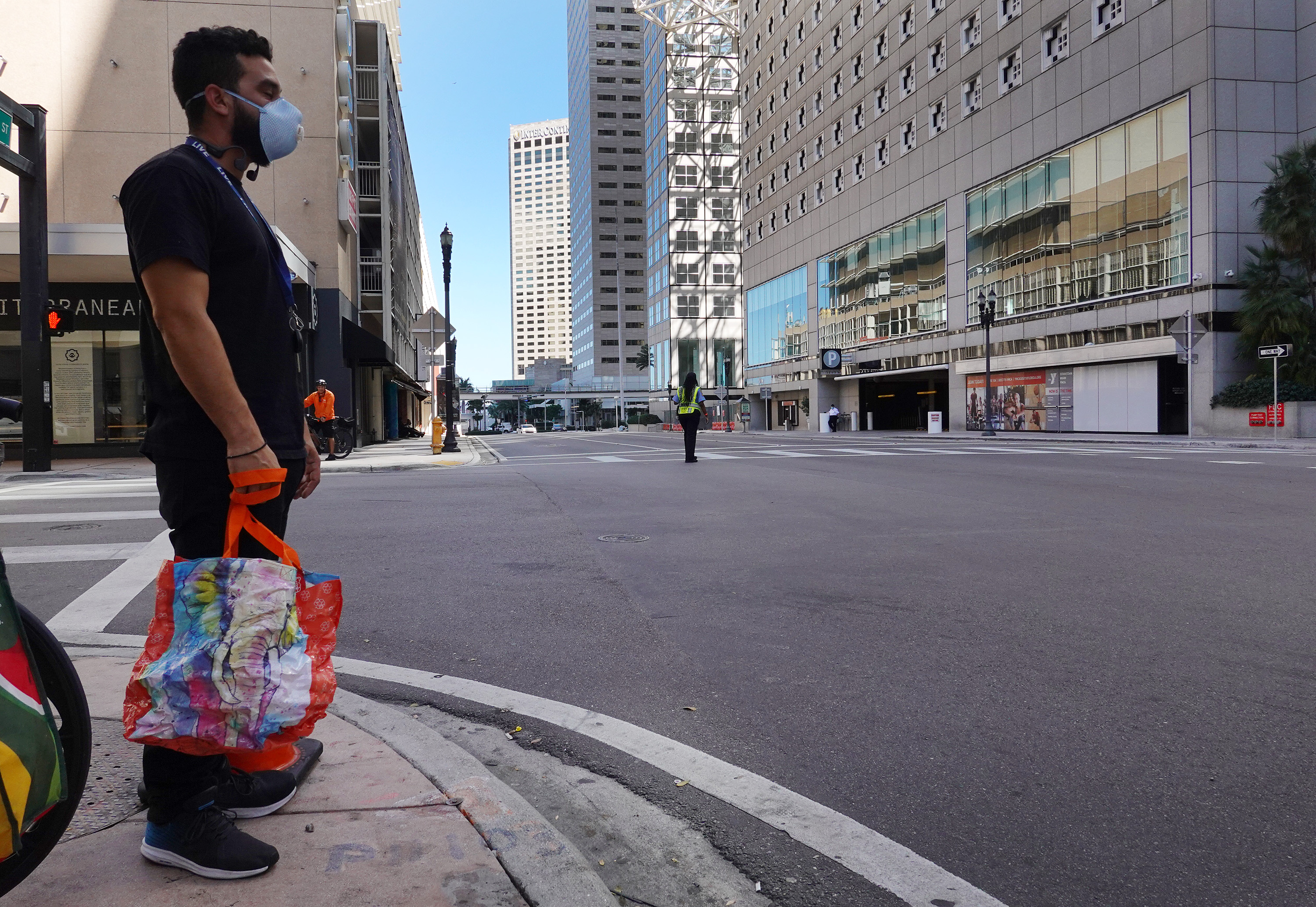 President Donald Trump granted the request to declare a major disaster for the state of Florida, granting federal assistance to areas affected by COVID-19, as reported by local TV station News 4JAX.

The president’s action makes federal funding available for crisis counseling for affected individuals in all areas in Florida and federal funding to governments and certain private nonprofit organizations for emergency protective measures, including direct federal assistance.

“That obviously opens up more federal funds for us, which we’re very appreciative of,” Gov. Ron DeSantis said during an afternoon news briefing. “We’re glad that we were able to get that going.”

On Monday, DeSantis asked Trump to declare Florida a disaster area, saying the coronavirus outbreak is having a “drastic effect” on the state’s economy and medical providers.

DeSantis wrote in a letter to Trump that Florida’s “hospitals, medical facilities, and first responders are facing challenges rarely experienced before." and the state has already spent $208 million on related unemployment assistance, food stamps, disaster loans and mental health counseling.

The Florida Department of Health announced Tuesday that a baby boy and a 2-year-old girl have tested positive for COVID-19 in Broward County. Health officials listed both cases under “unknown” for travel-related and did not state whether either child had been in contact with someone who had tested positive for the virus.

Meanwhile, some of Florida's harder-hit municipalities ordered all their residents to shelter-in-place on Tuesday after DeSantis argued against a statewide order and blamed people flying in from New York and New Jersey for potentially spreading the coronavirus.

Officials are restricting travel on the only two roads leading into the Florida Keys from the mainland. Monroe County announced Tuesday that southbound traffic stops will be in place near the county line on U.S. 1 and on State Road 905 by early Friday. The stations are meant to reinforce the island chain's previous closure to visitors and non-residents.

The virus causes only minor flu-like symptoms in most people, who recover in a matter of weeks. But it is highly contagious and can cause severe illness or death in some, particularly the elderly and those with underlying health problems. Severe cases are often only able to breathe with respirators, stressing the health care system's capacity to respond. 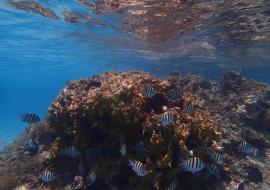 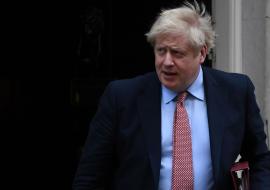 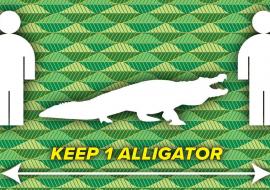 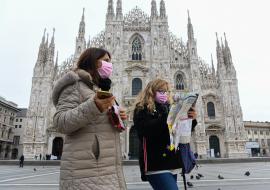 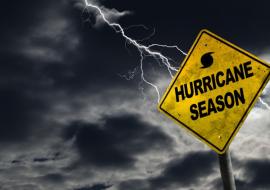 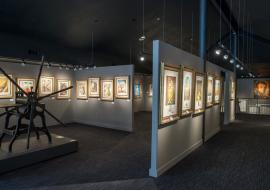 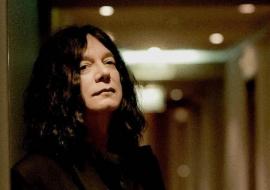 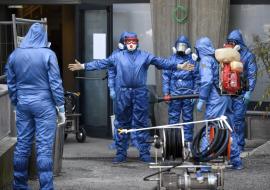