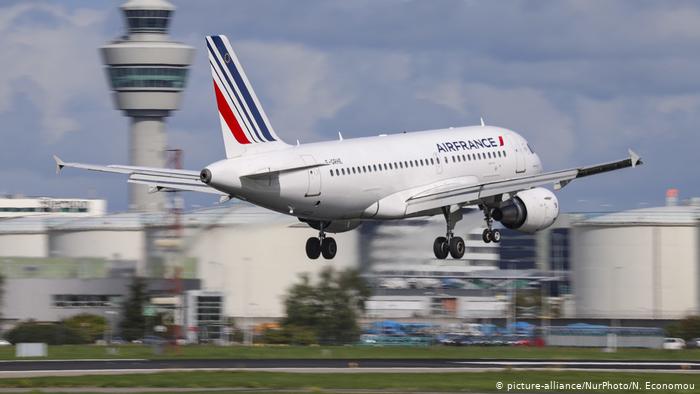 Air France plans to offer about 8,300 staff incentives to leave the airline, in a bid to cut costs without stirring a political backlash after receiving a massive state bailout, according to Air Live.

The Air France-KLM unit will seek the voluntary exit of around 300 pilots, 2,000 cabin crew and 6,000 ground staff, according to the people, who asked not to be named because the plans aren’t public.

The cuts could affect 17% of workers, though that may change after union and management talks, they said.