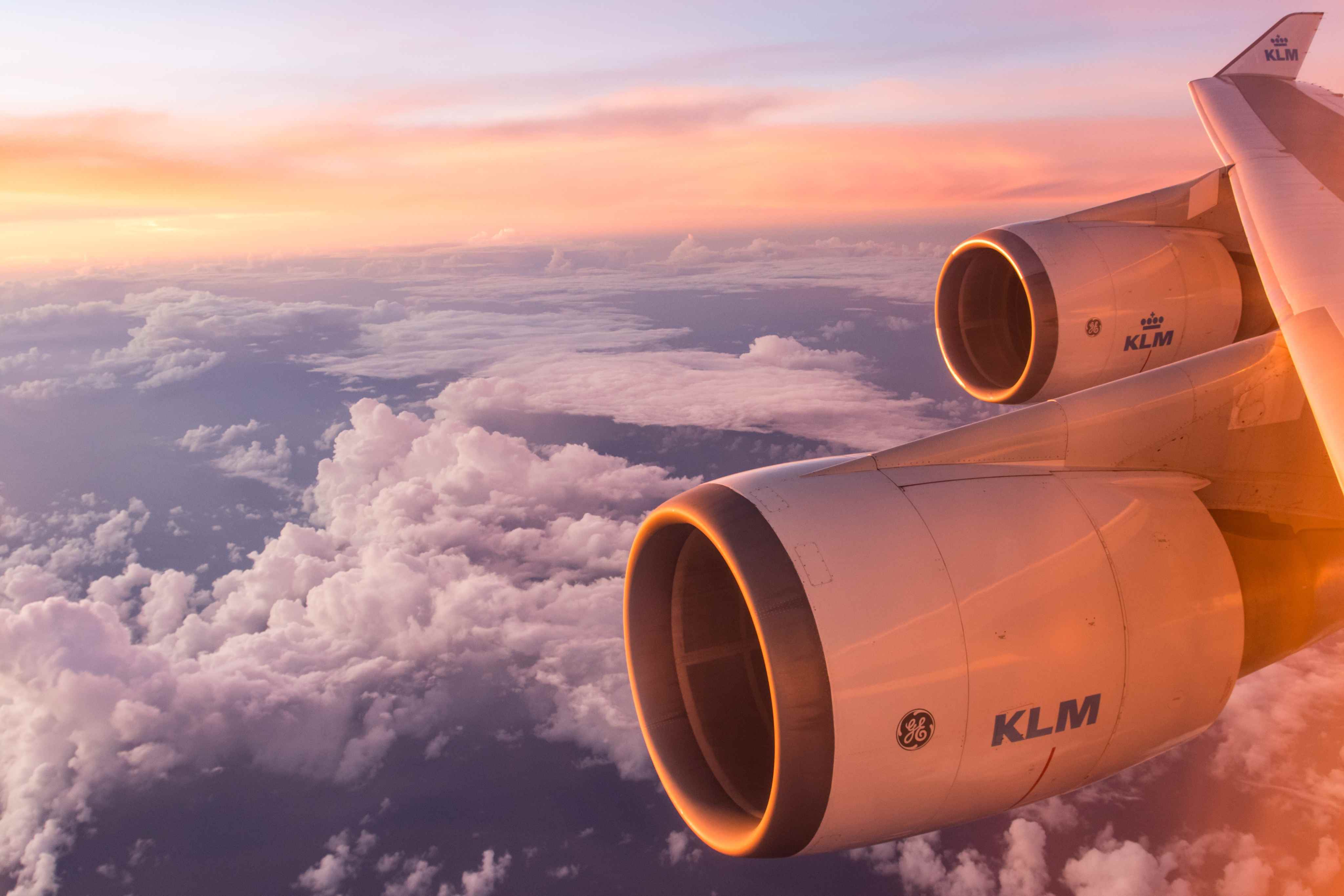 (AP) — An aviation industry group representing most major airlines criticized the European Union’s Parliament on Thursday for seeking to expand its emissions trading system to all flights departing the bloc.

EU lawmakers voted Wednesday that existing requirements for airlines to buy credits for the greenhouse gas emissions that their flights produce should be extended to include all that leave the 27-nation bloc, Norway and Iceland. Current rules only apply to flights within that area.

The International Air Transport Association warned Thursday that such a move could undermine a separate international agreement, known as CORSIA, that allows airlines to buy credits to offset their emissions. Critics, however, say that system isn’t effective enough.

The IATA, which claims to represent about 290 airlines accounting for over 83% of global air traffic, said expanding the EU’s emissions trading system as planned would also cause a “serious distortion of competition and weaken the global competitive position of EU airlines and hubs. ”

The EU Parliament decision, part of a package of climate-related measures voted on by lawmakers that also included plans to ban selling new cars with combustion engines from 2035, was welcomed by environmentalists.

Airlines in the EU currently get more than half their carbon credits for free, but that was due to be phased out by 2027. European lawmakers voted to bring the deadline forward to 2025.Airline