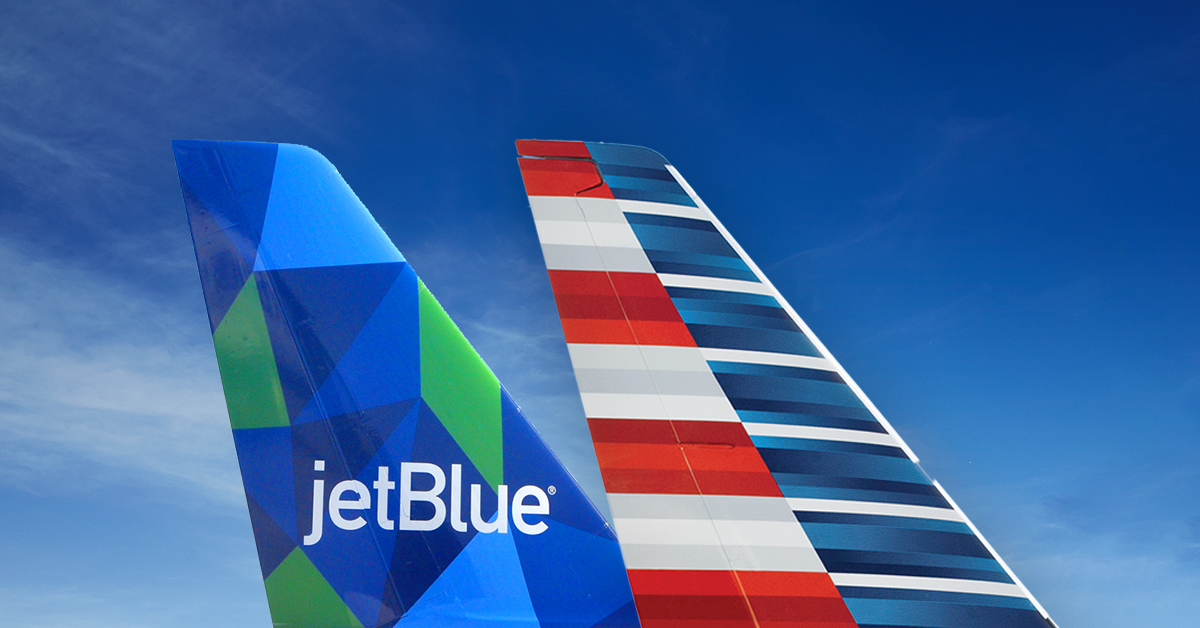 American Airlines and JetBlue are making it easy for customers to return to travel while continuing to deliver on the promise of growth and customer choice as a result of their north-east alliance.

With its Qatar Airways partnership and previously announced Seattle (SEA) to Bengaluru, India (BLR) route, American will offer customers more ways to fly between the United States and India than any other airline partnership.

Flights to New Delhi will conveniently connect customers to India’s capital territory three times per week, and then daily during the holiday peak from November 17th to January 3rd.

American intends to introduce new service from Boston (BOS) to Cincinnati (CVG), St. Louis (STL) and Toronto (YYZ) as part of its effort within the north-east alliance to provide additional options for customers in the region.

The airline will also operate all flights to Los Angeles (LAX) on its signature Airbus A321T aircraft beginning November 2nd.

Under the alliance, American and JetBlue will serve 46 of the top 50 markets from Boston, making it easier to get to the places that matter the most as customers begin to embrace travel again.