British Airways Happy to Fly Back to the U.S. 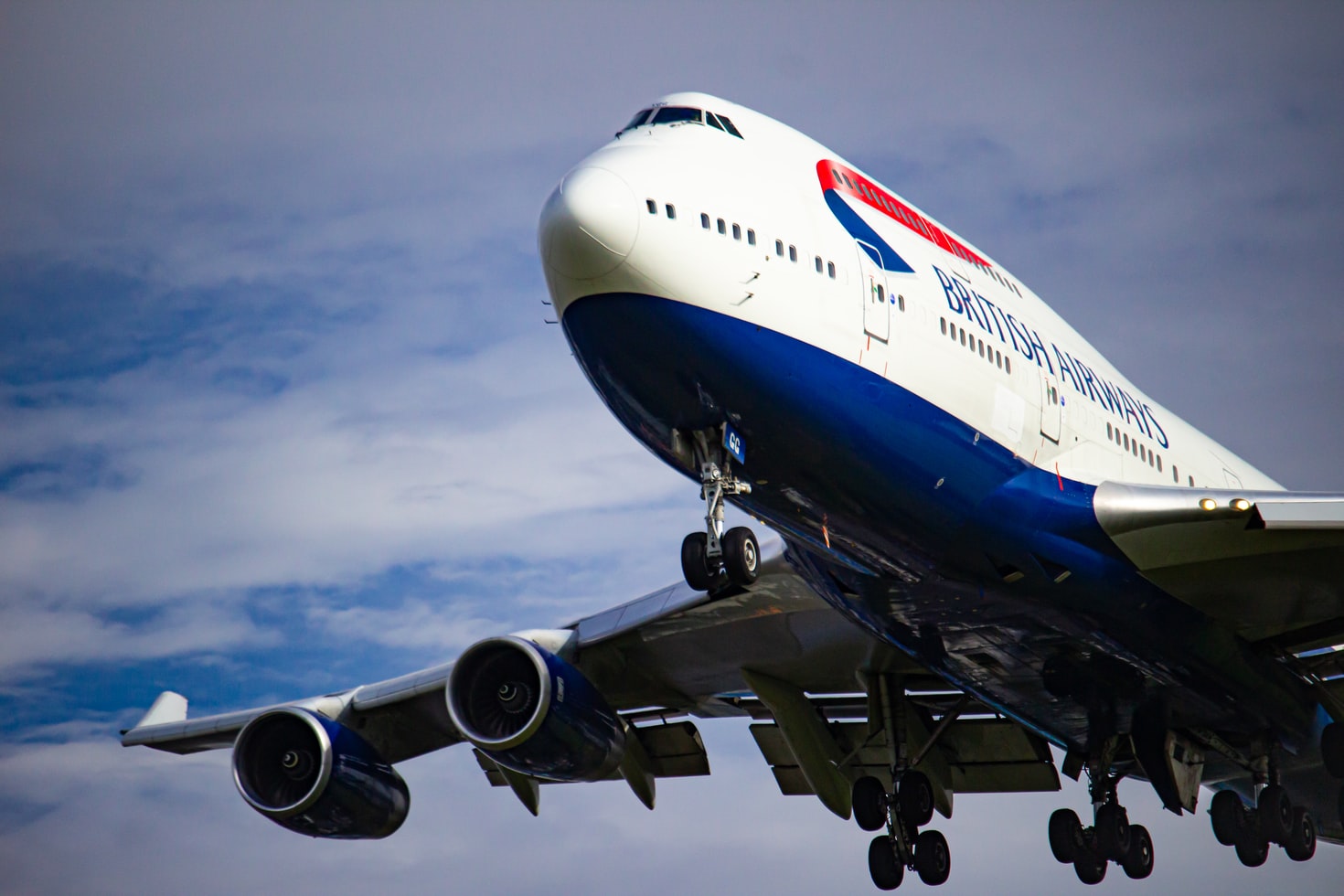 British Airways flight BA001 became the airline’s first flight to depart for the US this morning, as the country lifted restrictions imposed on British travellers for more than 18 months.

The BA001, the flight number previously reserved for Concorde, departed Heathrow at 08:30 this morning in a synchronised take-off with Virgin Atlantic’s VS3 flight. Both flights were bound for New York, JFK.

The lifting of US restrictions after more than 600 days means that fully vaccinated Britons are now able to travel freely between the two countries – something that has not happened since March 16th last year. The changes have enabled British Airways to meaningfully restart direct services to 17 US destinations.

The airline is set to extend its services to 23 US airports this winter, with up to 246 flights a week, more than any other transatlantic carrier. Flights to New York will increase from five to eight per day in December.