Frontier to Step Up Service between Albany and Florida 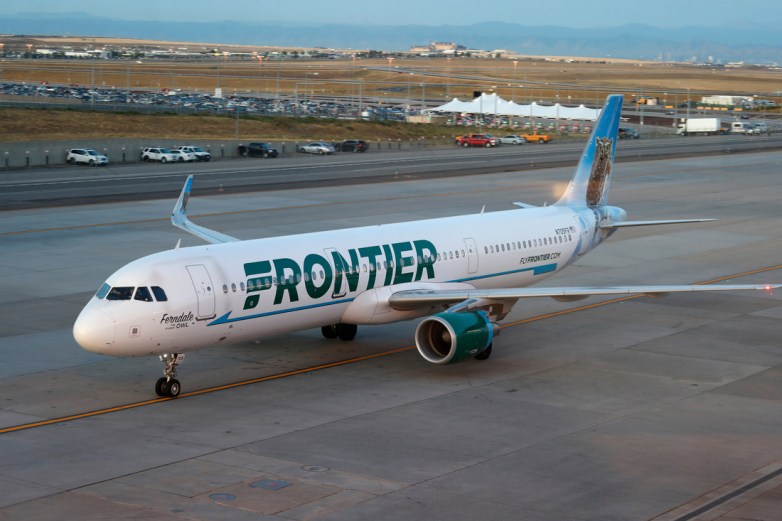 According to The Albany Times Union, the new services will begin Dec. 17, with introductory and promotional fares beginning at $49 one way.

Allegiant, JetBlue and Southwest all have offered nonstop service to Florida cities from Albany. The state is a popular destination for Capital Region residents.