Iberia Puts 29 Aircraft Back in Service for the Summer 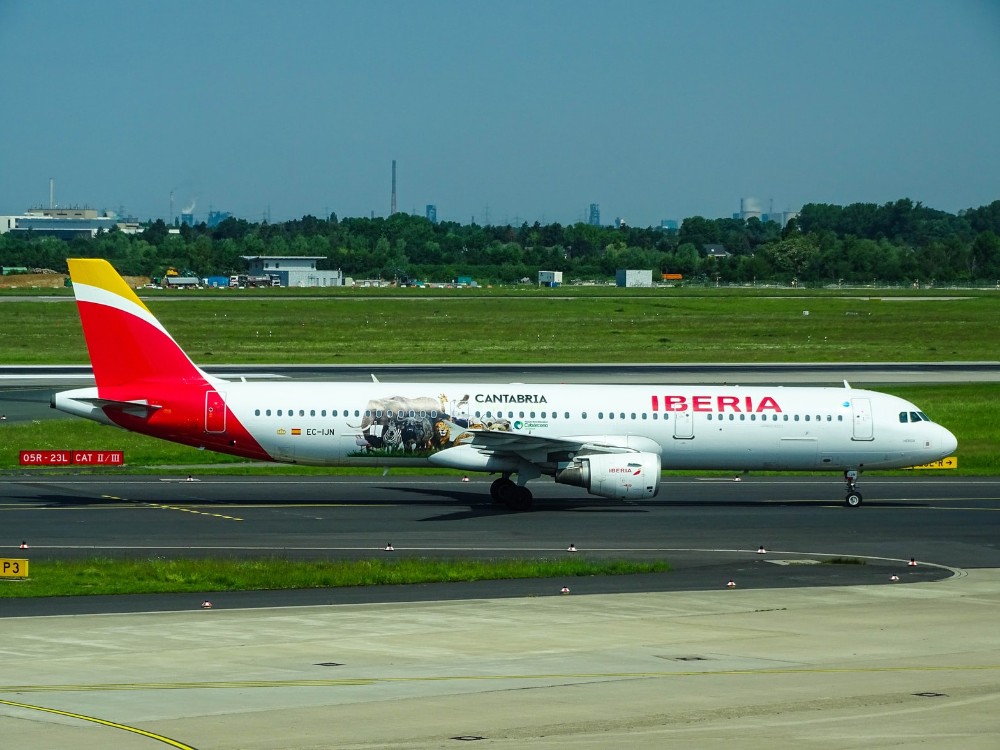 Spanish flag carrier Iberia announced on Thursday it is bringing 29 narrowbodies out of storage and getting them ready to start flying in June. Furthermore, the airline’s maintenance facilities are busy returning passenger seats to three A330s converted for cargo during COVID.

As COVID numbers continue to drop significantly across Europe, the continent’s airlines are beginning to discern hope on the summer season horizon. Yesterday, Iberia announced it is returning as many as 29 aircraft into service to support the carrier’s June flight resumption to Croatia, Italy, and Portugal.

As all Iberia’s widebodies are already active, all of the planes being dusted and readied to fly again are narrowbody jets. The airline says it is bringing back 23 aircraft for Iberia and six for its Iberia Express brand, all from the Airbus A320 family.

The carrier’s MRO facility, Iberia Maintenance, will work for several days on each aircraft, performing all the required checks after over one year of mothballing. This includes engines, systems such as hydraulics, electrical or avionics, as well as elements such as brakes, wheels, and landing gear. Some aircraft will need to undergo heavy maintenance.

During COVID, Iberia Maintenance has been responsible for overseeing the care of over 150 IAG and third-party customer aircraft at facilities in Madrid, Palma, Malaga, and Seville. Altogether, it is now getting 46 of those jets ready to return to active service.

The airline says that in order to meet increased demand, its maintenance department has developed an app called RTO.com, where operators can check availability and book overhaul slots for their aircraft.