JetBlue Finally Coming to Canada in 2022 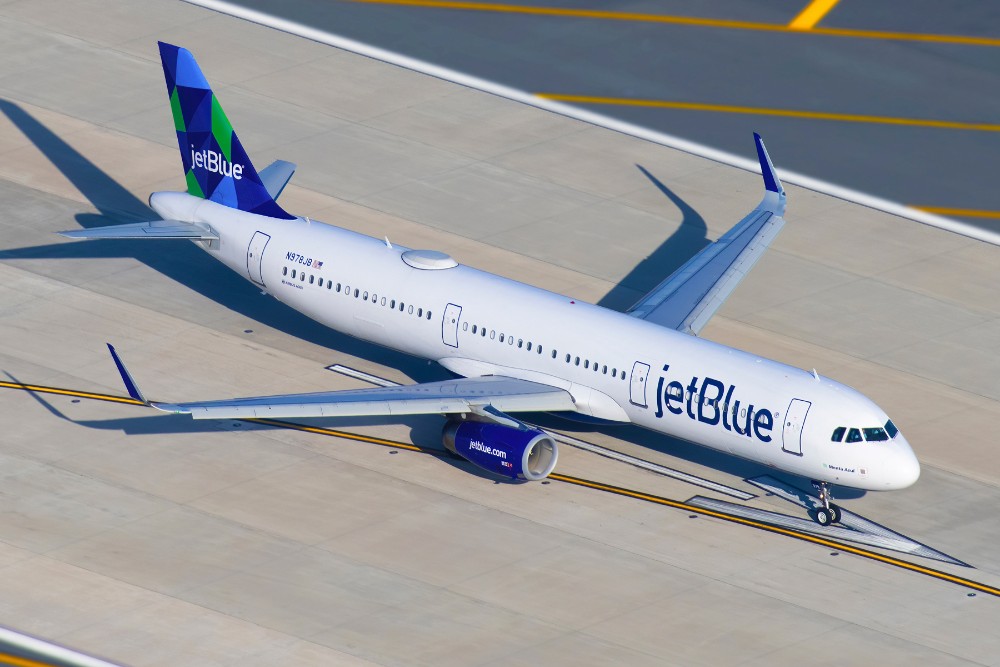 Canada has been on JetBlue’s radar for years and now the carrier is making good on its goal to head north.

Jetblue is also strengthening service in the Midwest, southern U.S., Central America and introducing JetBlue in Honduras as well as Canada. Seats go on sale in the coming months.

JetBlue’s codeshare partner, American Airlines, announced their own series of updates today as part of the Northeast Alliance. New in AA’s network in Boston, the airline is adding new nonstop service to Toronto.