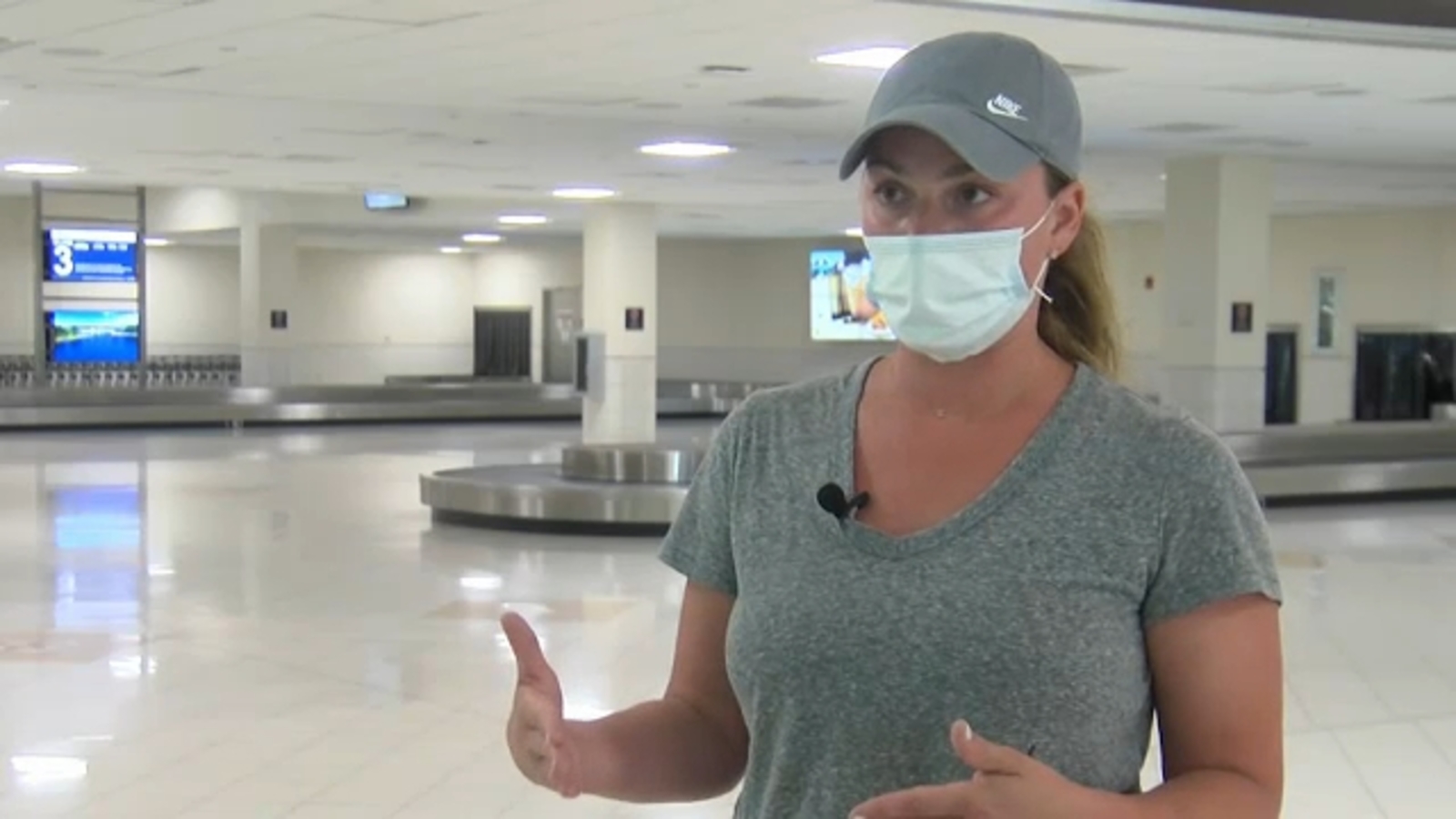 (CNN) - Before Saturday, Jodi Degyansky had traveled by air five times since commercial airlines began mandating that passengers wear masks. But she never thought she would end up being booted from a flight for her 2-year-old son eating gummy bears.

"I'm super humiliated," said Degyansky, who was flying home to Chicago with her son after visiting with family in Florida. Degyansky said the crew of Southwest Airlines Flight 2420 approached her when her son was eating at the start of the lunchtime flight with his face mask resting under his chin as the flight pushed back from the gate and began to taxi.

"There was no heated discussion," said Degyansky, who described how a flight attendant told her other families of small children had shirked Southwest's policy by eating the entire flight. Degyansky said by then, her son was voluntarily wearing his mask.

Southwest's policy says only children younger than age 2 are exempt from its rule that passengers wear a face covering on board a flight and in the airport.

"We do acknowledge there may be times when a customer needs to briefly remove their face covering, for instance, to eat, drink, or take medicine," reads a Southwest's mask policy on its website. "However, we expect these instances to be very brief, and customers should put their face covering back on as soon as possible."

Degyansky's flight returned to the gate at Southwest Florida International Airport near Fort Myers, where the pair were told they would be rebooked on a later flight.

"I feel horrible that my son had to endure that," said Degyansky, who ended up buying a $600 ticket home on another airline to make her son's first day of daycare.

In a statement to CNN, Southwest Airlines said it would not discuss specifics of the incident but said it would contact Degyansky "to learn more about what may have occurred."