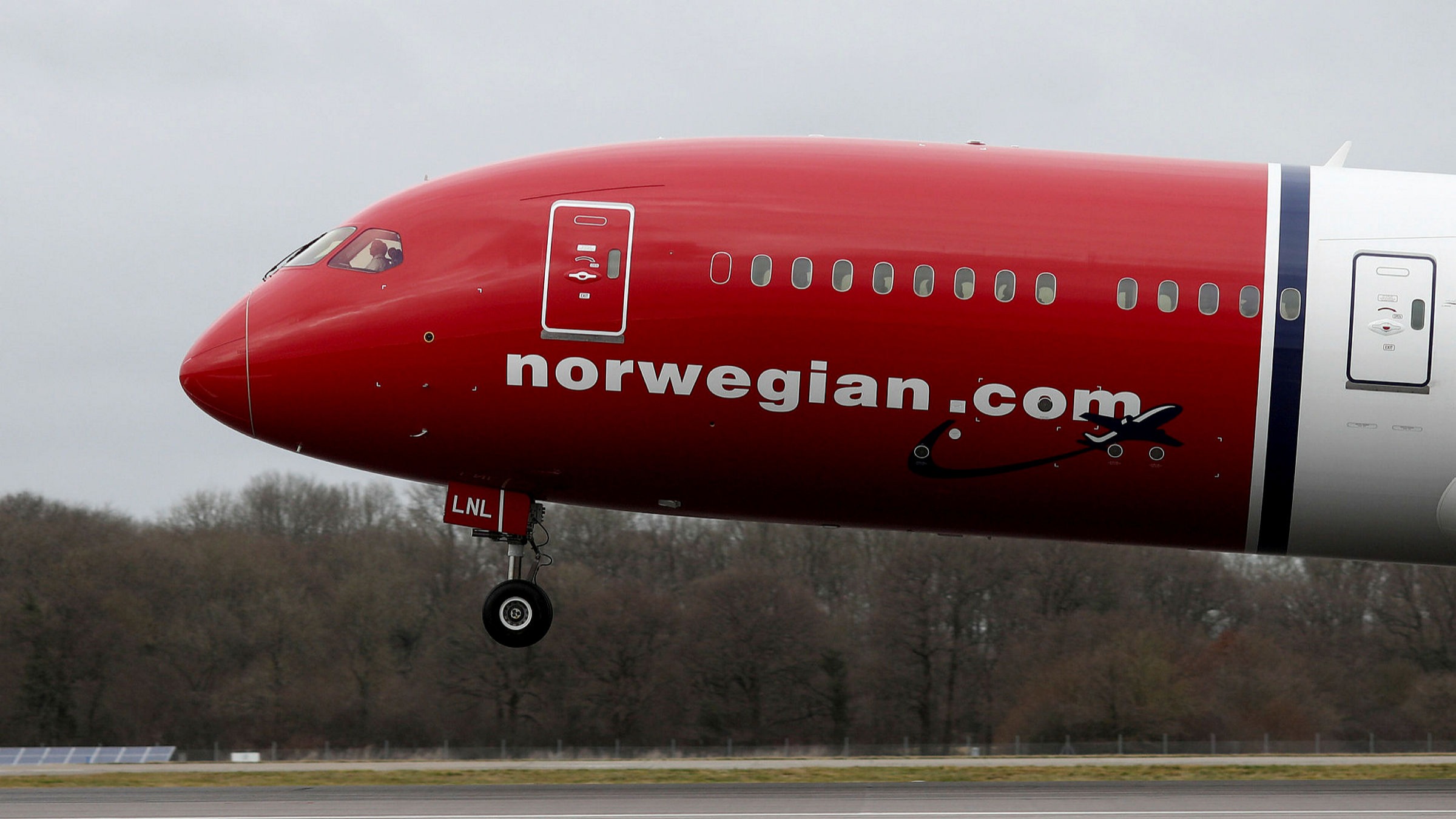 Norwegian has won High Court protection from creditors for its key Irish subsidiaries as the carrier begins the latest bid to salvage its struggling operations.

The Irish subsidiaries named their parent, Norwegian Air Shuttle, as a related company. The court granted a total of six entities interim protection from their creditors. The case is due back before Quinn on December 7th.

Norwegian Air went to the Irish High Court as its subsidiaries there hold most of its aircraft.

The purpose of the process is to reduce debt, downsize the fleet and secure new capital. The process is estimated to take up to five months.

Norwegian said it planned to operate its route network (currently limited due to the Covid-19 situation) and trade as normal on the Oslo Stock Exchange (Oslo Børs). 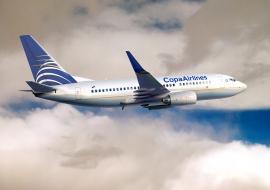