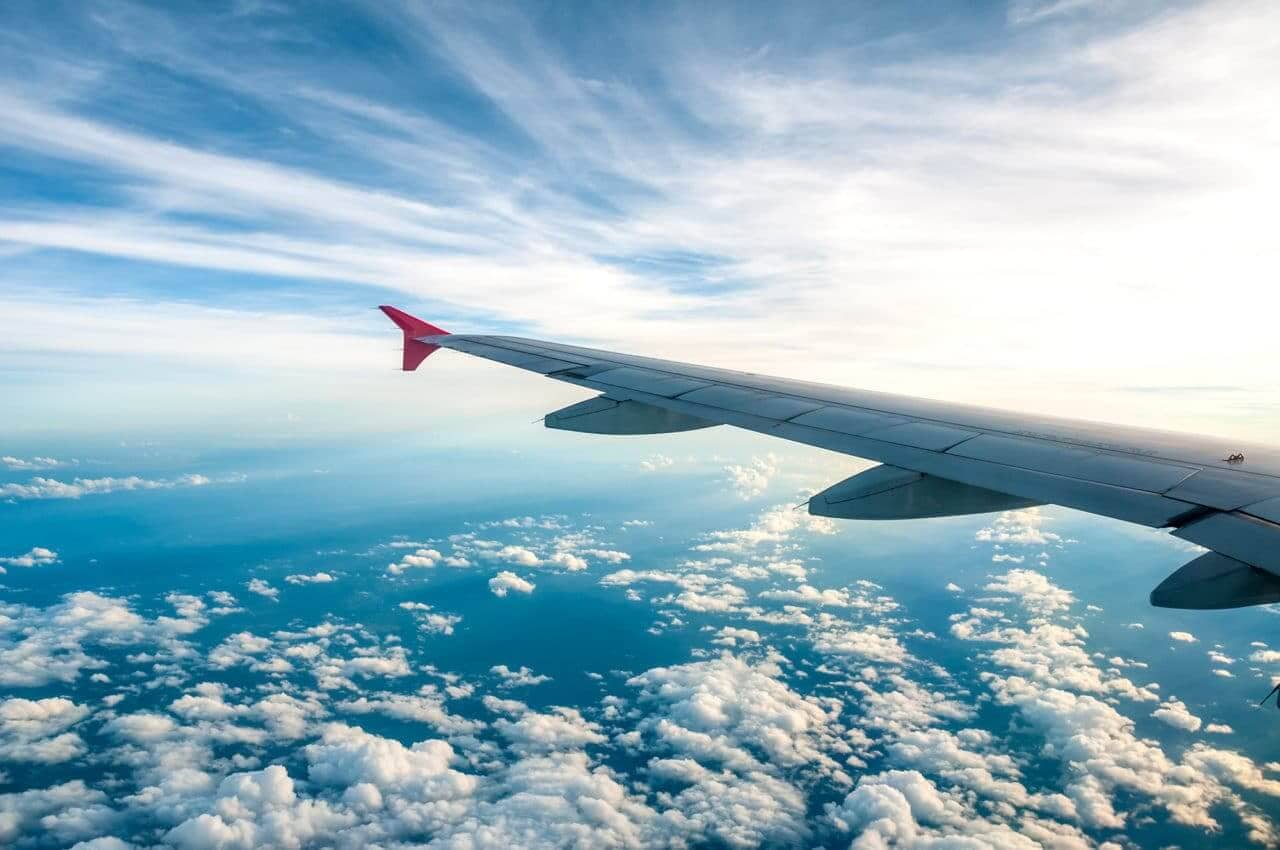 Seven United States-based airlines announced and finalized a number of alterations to their routes in December 2019, including both domestic and international routes, Wing Journal reports.

American Airlines, which is headquartered in Fort Worth, Texas, announced moves to strengthen its presence in that state’s capital of Austin. It’ll add service from there to Boston, San Jose, Calif., and Los Cabos, Mexico, in the spring. The airline also announced that it’s dropping service between Miami and Cordoba, Argentina.

Delta Air Lines will add three new routes on July 6, between Atlanta and Boise, Idaho, between Atlanta and Spokane, Wash., and between Salt Lake City and Memphis, Tenn. Additionally, it started its previously announced runs between New York and Mumbai, India, on Dec. 22, its first foray into the world’s second-most populous country since 2015.

Frontier Airlines is going to experience quite a number of changes in March as it’s going to add 25 routes. Of these, nine will fly from Newark, N.J., seven from Miami and three apiece from Baltimore, Ontario, Calif., and San Juan, Puerto Rico. Additions include international flights from Miami and Ontario to Guatemala City and San Salvador, El Salvador.

Sun Country Airlines announced that, starting on May 20, it will operate flights from its home airport in Minneapolis to Vancouver, British Columbia. These will be operated every Wednesday and Sunday and is expected to be a seasonal route for the low-cost carrier.

Last but not least, United Airlines started running the only non-stop service from anywhere in the United States to Cape Town, South Africa, on Dec. 15; this will also be the company’s only service to the African continent. It will be a seasonal route to coincide with South Africa’s summer. Also, United will start operating flights from Washington to Bangor, Maine, and Madison, Wis., in March. 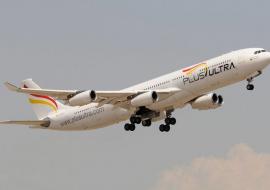 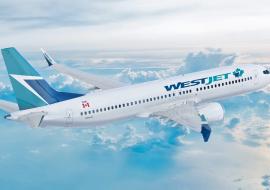 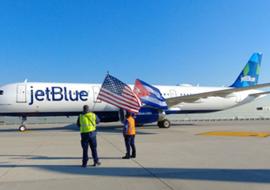 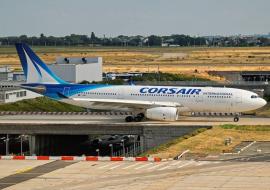 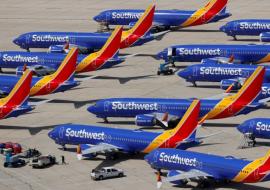 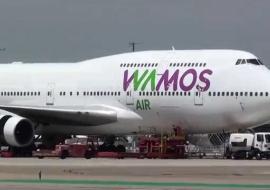 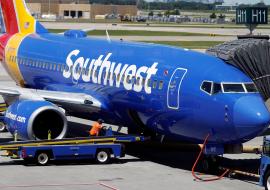 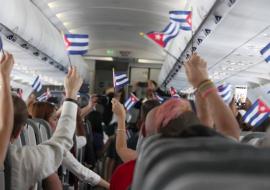