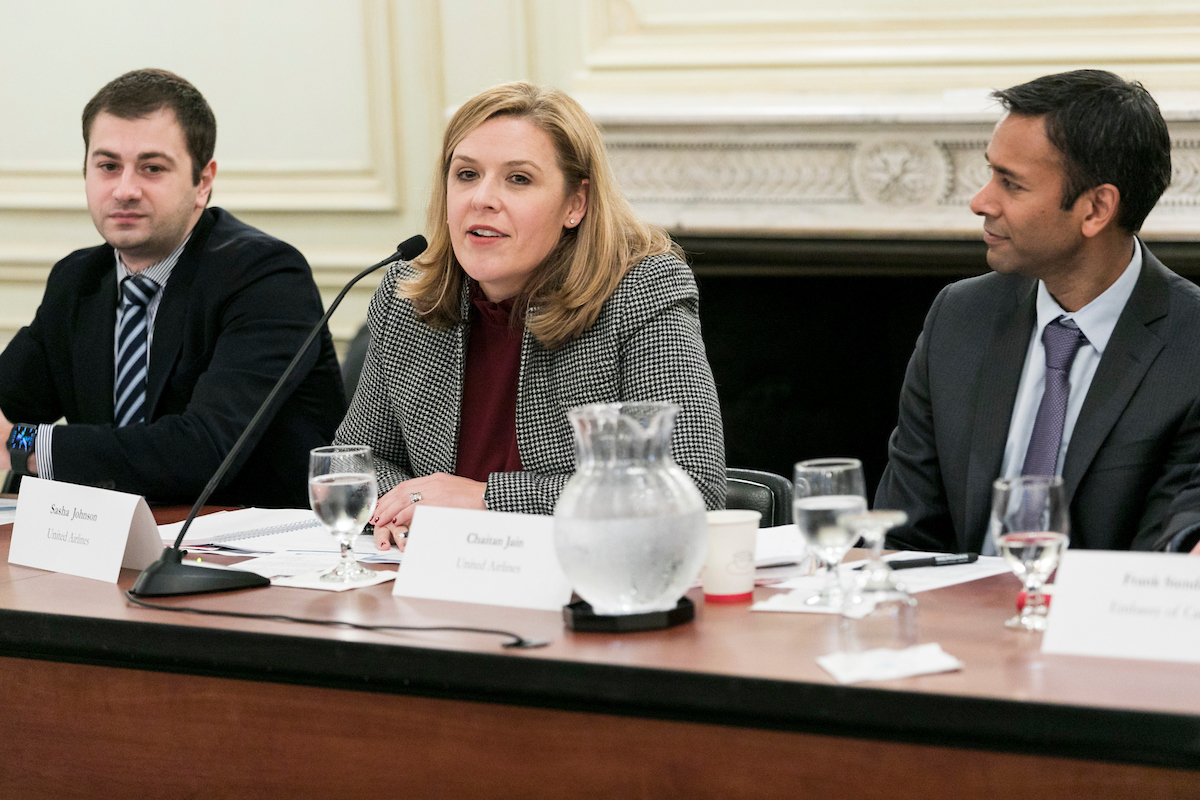 Before joining United in 2015, Johnson worked for more than a decade at the Federal Aviation Administration and with the Department of Transportation in various roles including chief of staff at the FAA; assistant to the secretary and director of public affairs, and press secretary at the DOT.

In these roles, she developed a comprehensive understanding of the issues critical to aviation safety, honed by her work in crisis management with the FAA administrator and the DOT secretary.

Prior to that, Johnson spent more than a decade in broadcast journalism at CNN, including covering campaigns and elections as a senior producer.

Johnson holds a Bachelor of Science degree from the S.I. Newhouse School of Public Communications at Syracuse University.