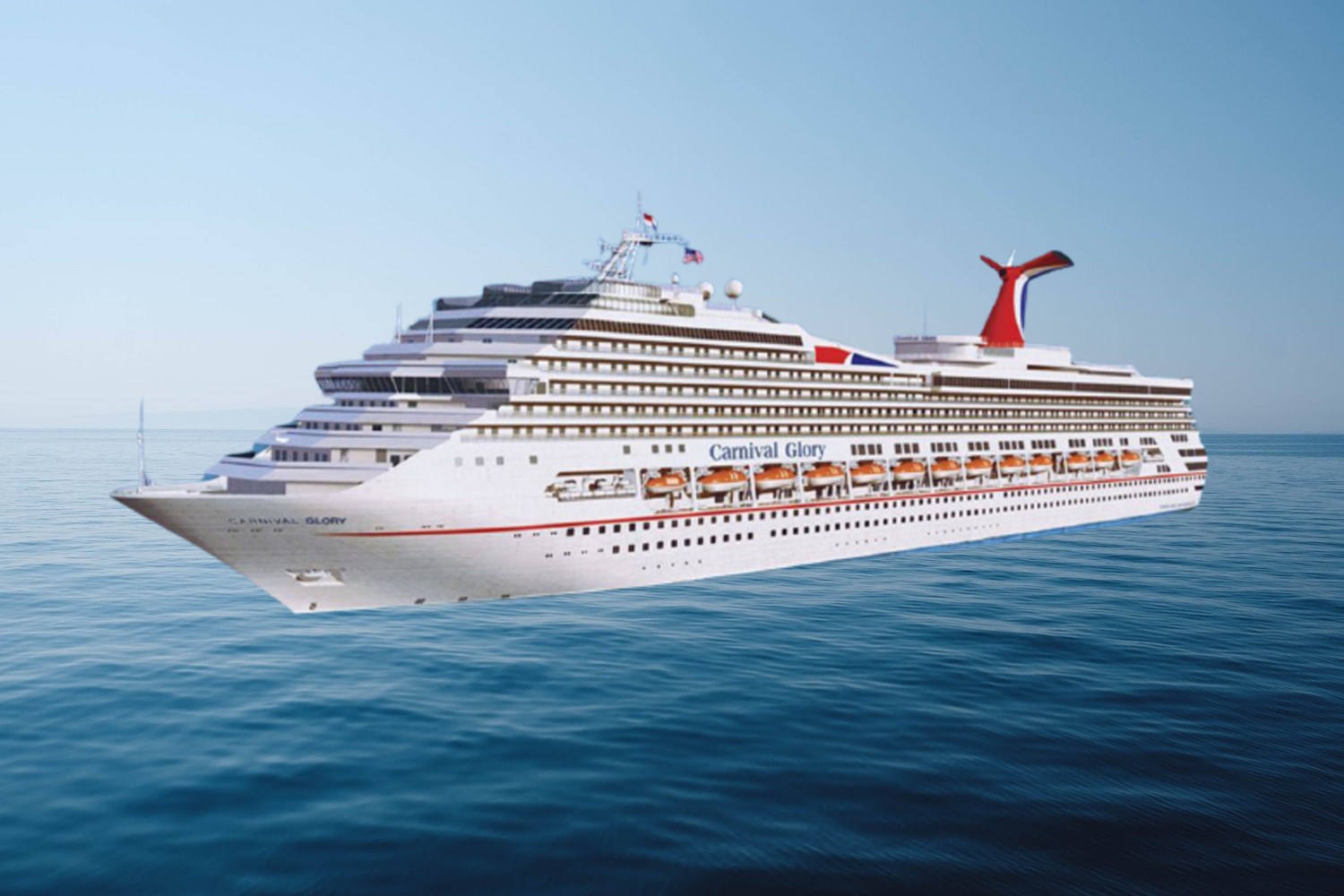 Carnival Corporation & plc, the world's largest cruise company, today announced that it expects to resume guest cruise operations with 65% of its total fleet capacity by the end of 2021 across eight of its world-leading cruise line brands.

Additionally, Carnival Cruise Line has announced plans that envision the brand's entire fleet returning to service by the end of 2021, which would further increase Carnival Corporation's total operating capacity to nearly 75% by the end of the year.

Eight of the company's nine brands – AIDA Cruises, Carnival Cruise Line, Costa Cruises, Cunard, Holland America Line, Princess Cruises, P&O Cruises (UK) and Seabourn – have announced plans to resume guest operations on 54 ships to date through the end of 2021, with nearly half of the capacity represented by ships homeported in the U.S.

In addition to those ships previously announced by the company's brands, Carnival Cruise Line's intent to return to full fleet service in 2021 would add another nine vessels, totaling 63 ships to date that are expected to resume guest operations this year. Further brand restart announcements are expected in coming weeks, including resumption plans for more ships and itineraries for 2021.

Collectively, the brands are continuing to resume operations from ports around the world using a gradual, phased-in approach, including sailings in the U.S., Caribbean, Europe and Mediterranean, along with itineraries planned in Central America and to Antarctica, among others.

The cruises include enhanced health protocols developed in conjunction with government and health authorities, and informed by guidance from the company's public health, epidemiological and policy experts.