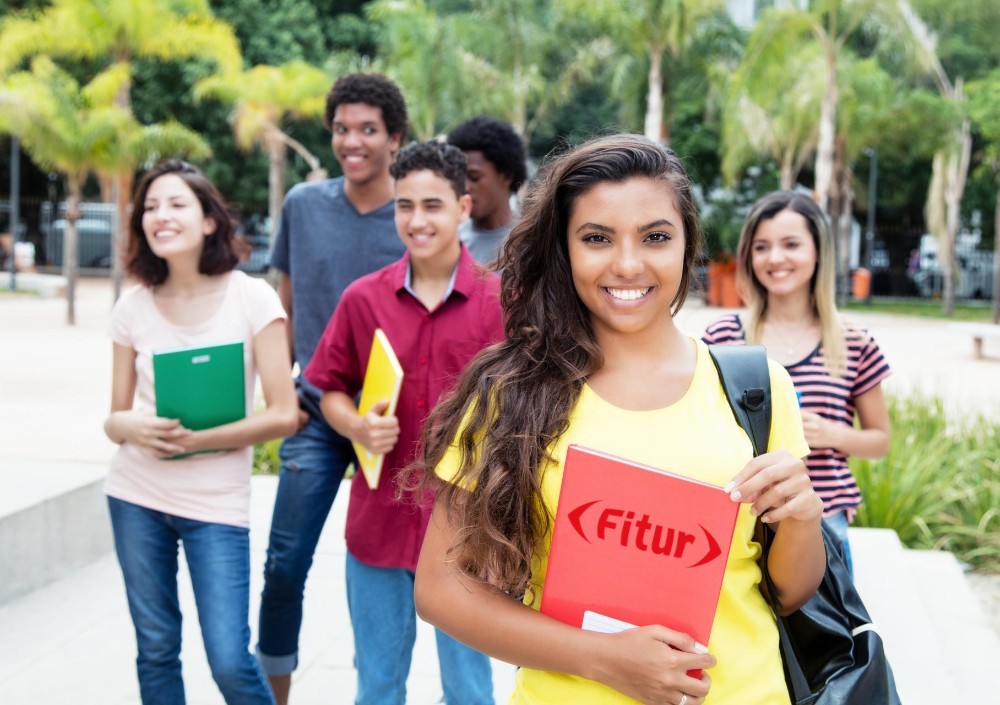 Language tourism is defined as the set of educational, social and cultural activities that people carry out in another country, with the main purpose of learning the language of the place they are visiting.

This is a segment with great growth potential, in which the Spanish language plays a leading role, and which aims to generate large flows of tourist traffic in the coming years, favoring new business opportunities for operators, companies, institutions and destinations.

Within this context, and faithful to its vocation to contribute to the revitalization of the tourism industry, FITUR will present the new FITUR LINGUA space at its upcoming "Tourism Recovery Special" edition from May 19 to 23, organized in collaboration with FEDELE, the Spanish Federation of Associations of Spanish Language Schools for Foreigners, aimed at generating a meeting point between tourism industry professionals and the main players in language tourism, which are the schools that teach Spanish as a foreign language in Spain.

To kick off this first 2021 edition, FITUR LINGUA will include a technical session for professionals on Friday, May 21, in which FEDELE and different boldface names from the sector will underscore the important value of language tourism, focusing on Spain's position in the international arena and the potential represented by cultural, linguistic, scenic and historical wealth for Spain to become a world leader in the field of language tourism.

The Spanish language is spoken by a total of 580 million people, 7.6% of the world's population, according to data from the Instituto Cervantes Yearbook, making it the second mother tongue in the world in terms of number of speakers. It is also studied by 22 million people in as many as 110 countries, and is the third language on the Internet. The rise and projection of Spanish is increasing and the interest in its study is becoming more and more noticeable in such countries as Germany, India, China and the United States.

This is also revealed by the data provided by all the federated centers that attracted a total of 138,589 students, whose expenditure accounted to approximately 236,987,000 euros (ruling out flights). With year-on-year growth of 9.93%, this is no doubt an expanding sector and a new form of tourism: learning Spanish as a foreign language.

FEDELE Español en España is the Spanish Federation of Associations of Spanish Schools for Foreigners, made up of six associations that together comprise a hundred schools of Spanish as a foreign language.

Since 1999, the main objective of FEDELE has been to promote a status of quality and professionalism of the companies of the sector in the Teaching of Spanish in Spain with the common goal of offering a quality linguistic and cultural immersion experience to students from all over the world. 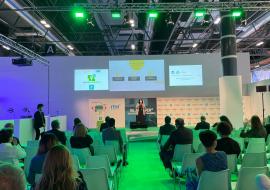 UNWTO Speaks Out for the Private Sector’s Initiatives at FITUR 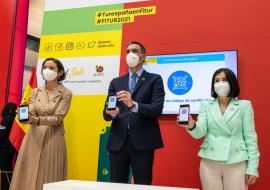 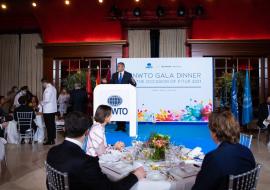 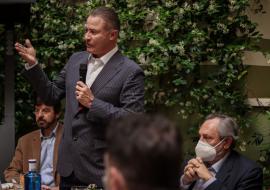 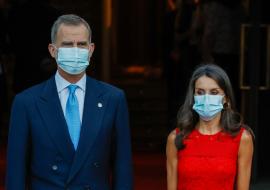