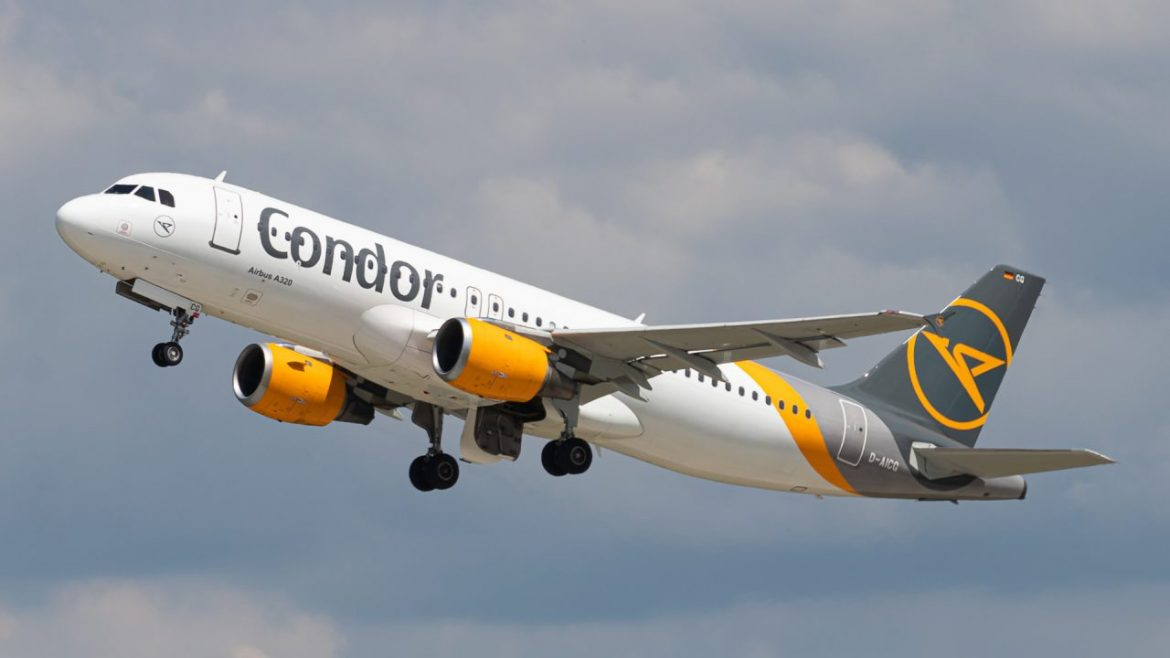 The Condor Supervisory Board has decided to order a total of 41 aircraft of the A32Xneo series. The deal comprises 13 Airbus A320neo and 28 Airbus A321neo as well as further purchase rights, that will successively replace Condor’s existing short- and medium-haul fleet (Airbus A320/1 and Boeing 757).

With up to 20 percent less fuel consumption and carbon emissions and up to 50 per cent less aircraft noise, the new short- and medium-haul fleet will set new standards. Delivery of the aircraft is scheduled for spring 2024 - immediately after the rollover of the entire long-haul fleet has been successfully completed.

From autumn 2022 Condor will replace its Boeing 767s long-haul aircraft with brand-new Airbus A330neo. With the 2-litre aircraft on long-haul routes and highly modern short- and medium-haul aircraft of the A32Xneo family, Condor consistently focuses on state-of-the-art technology, maximum efficiency and highest customer comfort and as a result will have one of the greenest fleets in Europe.

“With the replacement of our entire long-haul fleet with the latest 2-litre aircraft by early 2024, it is the obvious next step for us to modernise our short-haul and medium-haul fleet as well. With our new A320neo and A321neo aircraft, we are consistently developing our fleet and ourselves as a company, and also taking care of our own ambition to enable responsible and at the same time comfortable travel with significantly reduced carbon emissions, lower fuel consumption and less noise,” says Ralf Teckentrup, CEO of Condor.

The Airbus A32Xneo series represents the most modern and highly efficient aircraft technology in the world combined with significantly improved aerodynamics through the wings and wingtips, the so-called Sharklets. The new Condor aircraft will also be equipped with the latest generation of engines from Pratt & Whitney: The two new versions PW1127G on the A320neo and PW1133G on the A321neo not only reduce fuel consumption by 20 per cent, but also can be operated on Sustainable Aviation Fuel (SAF). In addition, the newly manufactured Airbuses operate with up to 20 per cent less CO2 emissions and up to 50 per cent less noise. On a per-passenger basis, the A321neo consumes 1.7 litres of fuel per 100 kilometres, while the A320neo consumes 1.9 litres of fuel per 100 kilometres - while offering the highest level of customer comfort.

It has been agreed to keep all details of the contracts confidential. By deploying the new short/medium-haul aircraft as well as the Airbus A330neo on long-haul routes, Condor reduces not only its emission levels but also its operating costs and further improves its already notably lean cost structure.