US Tourist Fined $450 for Eating, Drinking on Roman Fountain 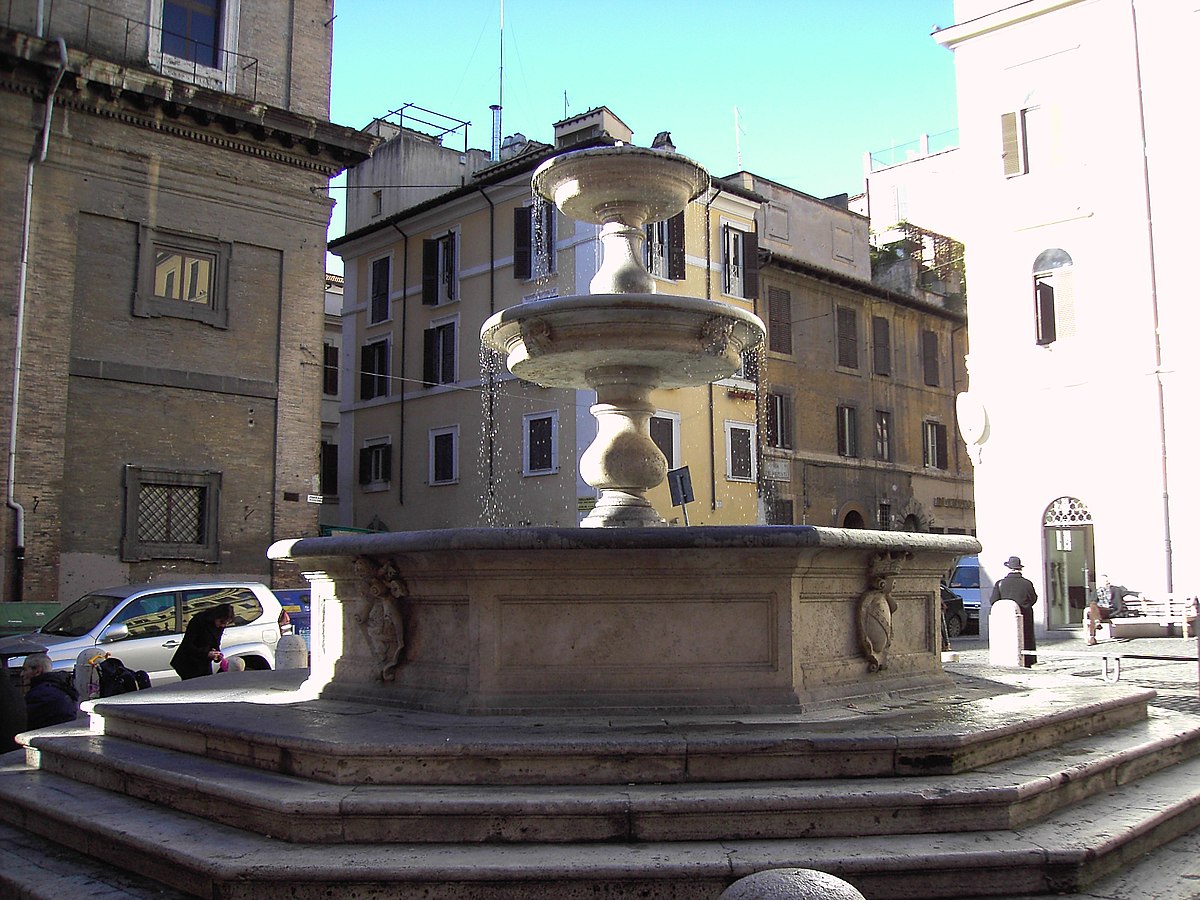 (CNN) - An American visitor to Rome has been fined €450 ($450) for eating and drinking while sitting on the side of a fountain, under rules designed to maintain the "decorum" of the city in the face of overtourism.

The 55-year-old had chosen the edge of the Fontana dei Catecumeni to settle down for a snack around 1 a.m. Saturday local time, local police told CNN.

Officers intervened as the man "was intent on drinking and eating on part of the fountain" in contravention of rules designed to protect monumental fountains, police said.

The fountain was built in 1588-89 by architect and sculptor Giacomo della Porta and was restored in 1997.
Related content

Local police said in a statement that they carried out more than 300 checks last weekend, with street patrols enforcing rules including limits on the volume of music played in bars.

The laws also include a ban on street drinking, organizing pub crawls and taking a dip in the city's fountains. Police officers can impose fines and even ban people from a certain area for up to 48 hours. Repeat offenders can be banned for up to 60 days.

When the "decorum" rules were introduced, the city council said they were there "to deal with many aspects of city life, with particular attention on respecting the artistic and cultural heritage of the capital."

They were also intended to address the symptoms of overtourism, which has become a buzzword in the Eternal City as it struggles to deal with the sheer number of visitors. Before the coronavirus pandemic, Rome received around 10 million visitors every year.

There have been multiple recent incidents involving contraventions of the updated laws.
In May, border police apprehended a 37-year-old Saudi man at Milan's international airport after a rented Maserati was driven down Rome's famous Spanish Steps and abandoned.

A month later, two US tourists were fined and briefly banned from Rome's city center after damaging the steps with electric scooters.