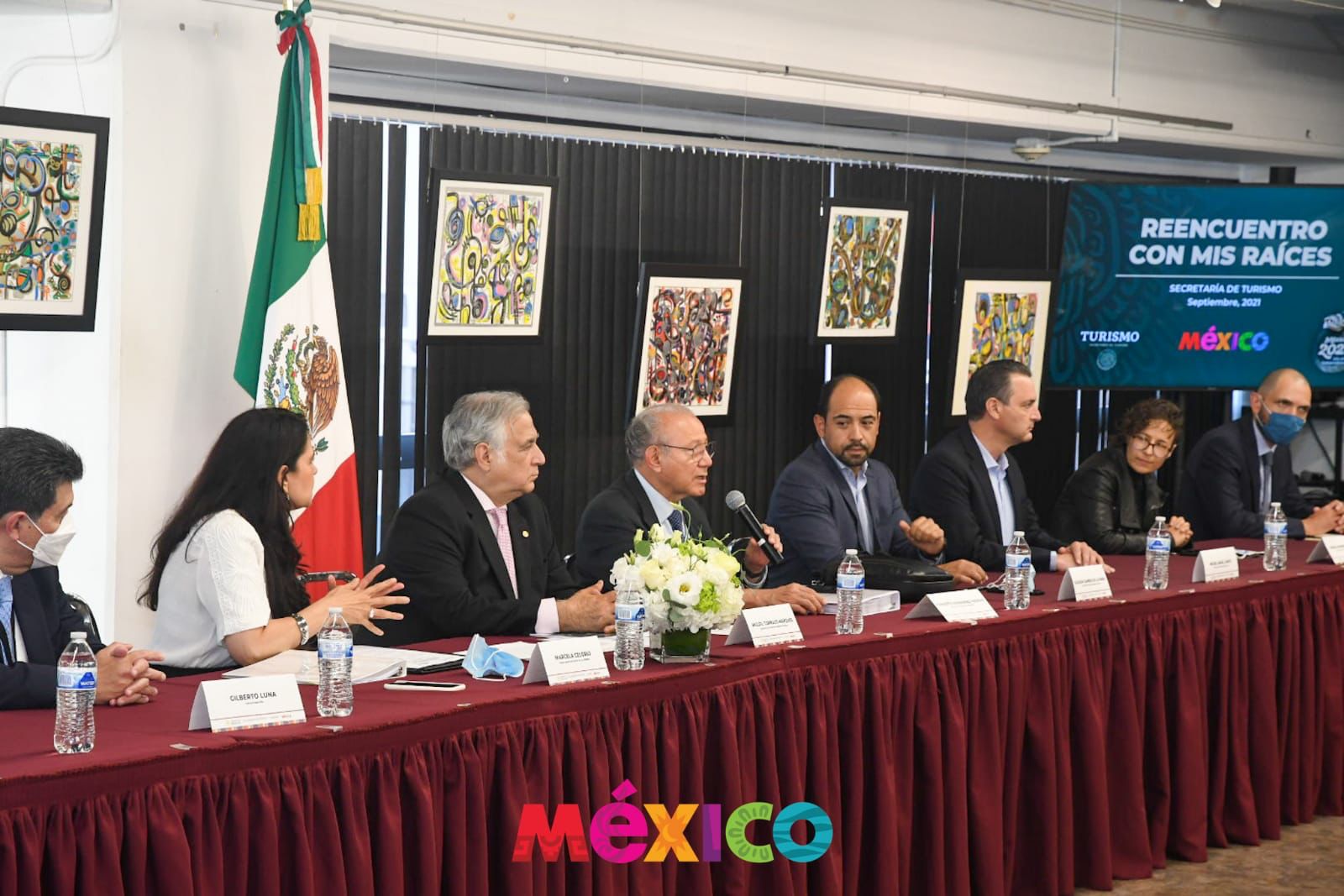 The Secretary of Tourism of Mexico, Miguel Torruco Marqués, wrapped up a two-day working tour of Los Angeles, California, Mexico’s top outbound market in the U.S.

During the tour, Secretary Torruco Marqués met with the Consul General of Mexico in Los Angeles, Ambassador Marcela Celorio; tour operators from California; leaders of the Mexican-American communities in this city; investors; and with the group of 50 outstanding Mexican-American businesswomen presided over by the distinguished Rosario Marín, who served as Treasurer of the U.S. Government during the term of President George W. Bush. 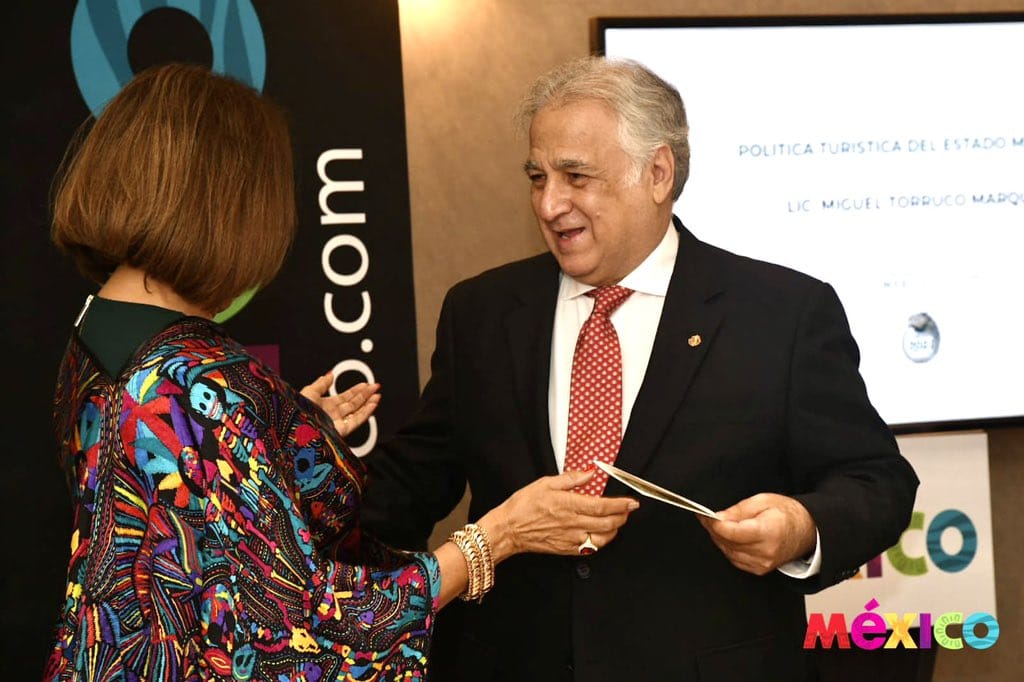 Mr. Torruco also held a press conference with the media and had several personal interviews with several of these media outlets.

During the course of this work agenda, the head of SECTUR spoke with businessmen from the California tourism sector about the Mexican Government's plans, new and future tourism products, and took advantage of these meetings to invite them to the 45th edition of the Tianguis Turístico, to be held November 16-19 in Mérida, Yucatán.

This tour to Los Angeles will be followed later this year by others to Chicago, New York, Houston and San Antonio, states that represent 40 percent of outbound tourism to Mexico from the United States. 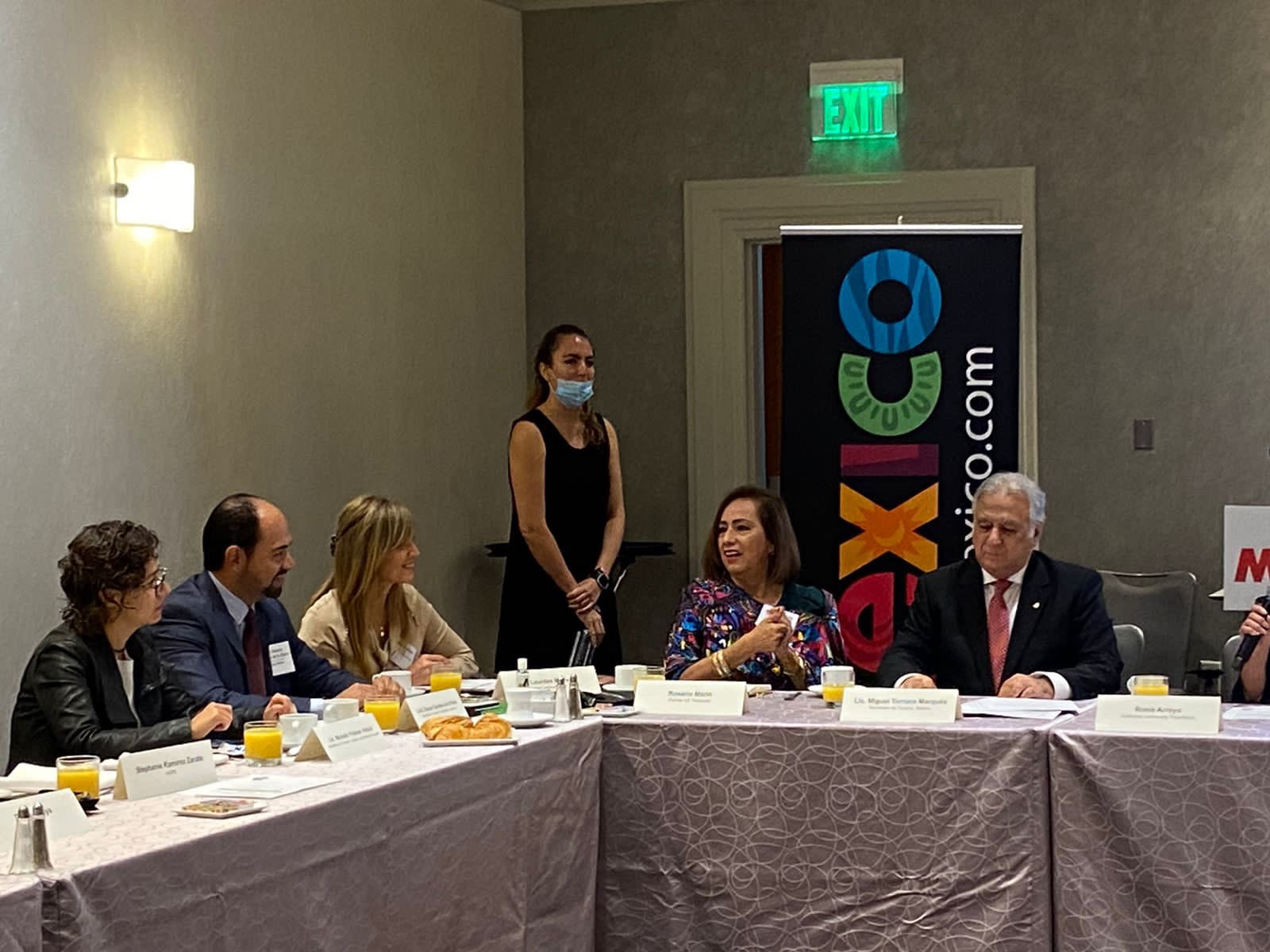