Deja Vu: BetOnline Fears a Repeat of the 2016 U.S. Election 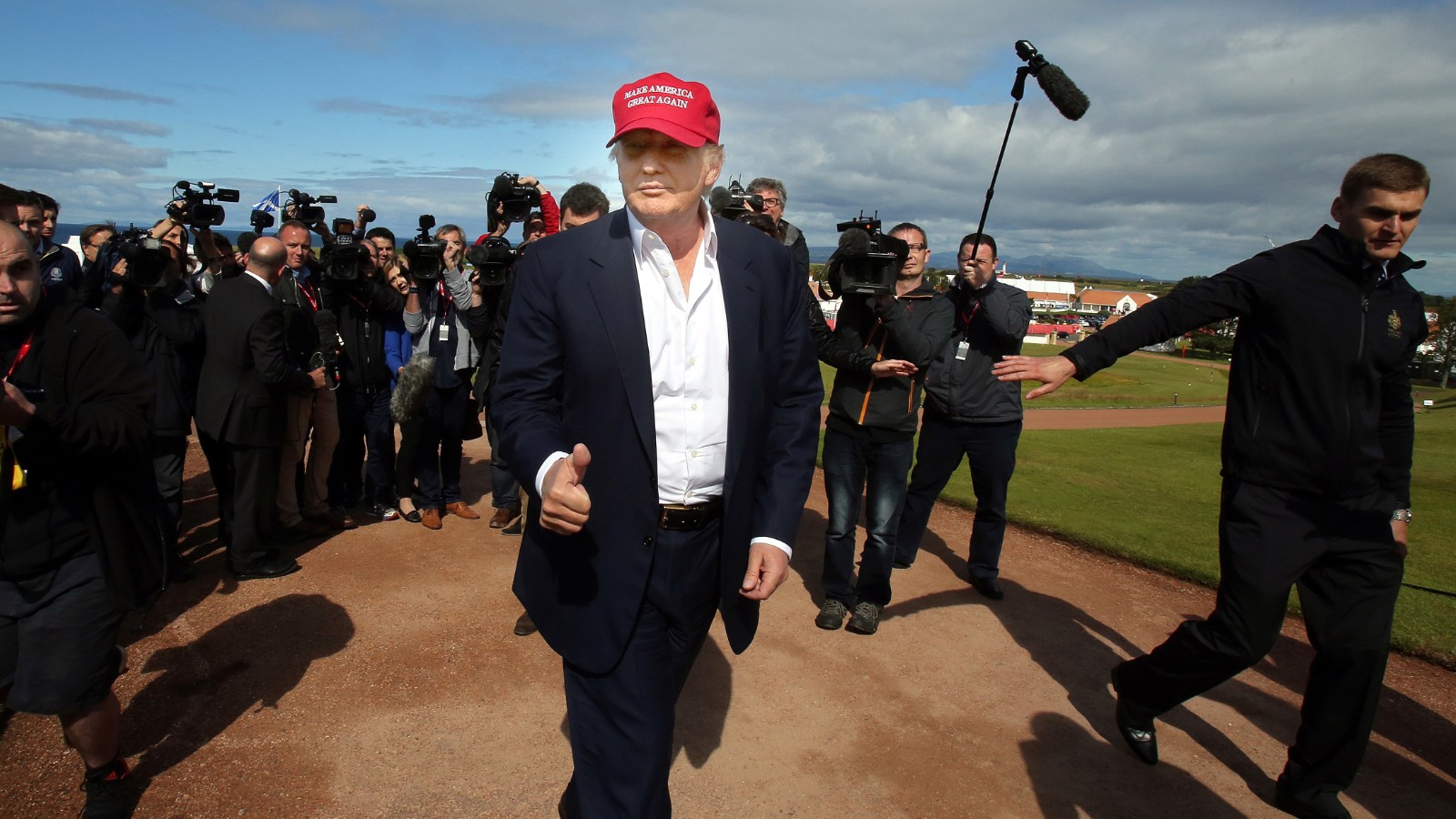 For online gambling company BetOnline.ag, it's beginning to feel like 2016 all over again. In the weeks leading up to America's last Presidential Election, widely-respected political polls and predictive models suggested a somewhat easy win for Hillary Clinton.

RealClearPolitics and FiveThirtyEight both projected Clinton's chances of becoming the nation's first female president around 70 percent. Other websites were even more bullish on Clinton, and so were the bookmakers.

"When there's a fishy line or movement in sports betting, the old adage is that 'Vegas knows something,'" Dave Mason, brand manager at BetOnline.ag, said. "But in 2016, it was the bettors in the know. The oddsmakers make a living being on the right side, but they were dead wrong that year."

Money flooded in on Donald Trump in the weeks and days leading up to the 2016 Election. But BetOnline and other bookmakers worldwide were firm in their position and continued to offer great value on the underdog.

"Everyone was shell-shocked. Heck, I even think Trump was a little surprised," Mason said of the 2016 outcome. "To say the bookies took a bath that Election Day would be a gross understatement. The decision was a big loss for the industry, and a big win for the betting public."

Estimated losses in the global gambling markets that were able to offer political wagering for the 2016 U.S. Presidential Election were reportedly in the hundreds of millions. Fast forward four years, and gaming properties are sitting in a very similar position.

As of this release, FiveThirtyEight is giving Joe Biden even better odds than Clinton, currently predicting an 89 percent chance the former VP will be elected. RCP's national poll average shows Biden winning by a small margin.

But the bettors, once again, are predicting an underdog outcome.

Since Monday, BetOnline.ag reported that 85 percent of the bets taken on its presidential odds have been on Trump. This one-sided action has greatly swung the numbers in terms of the company's liability. BetOnline revealed that it stands to lose a seven-figure sum if Trump is re-elected.

"Political stances aside, we'll all be rooting for the favorite next week," Mason said. "That's uncommon in our industry, but we need Biden in a big way."

Political betting has become wildly popular over the last 10 years, and the 2020 Presidential Election is close to becoming the biggest decision in BetOnline's 20-year history of taking wagers on sports, politics, entertainment and more. The website's political betting markets this year have already surpassed the straight bet handle for Super Bowl LIV back in February.

BetOnline would not provide specific numbers, but a representative said that since the last election, it has booked an amount in the eight-figure range on this year's election.