Mexico to Use US Vaccine Doses on Border with the U.S. 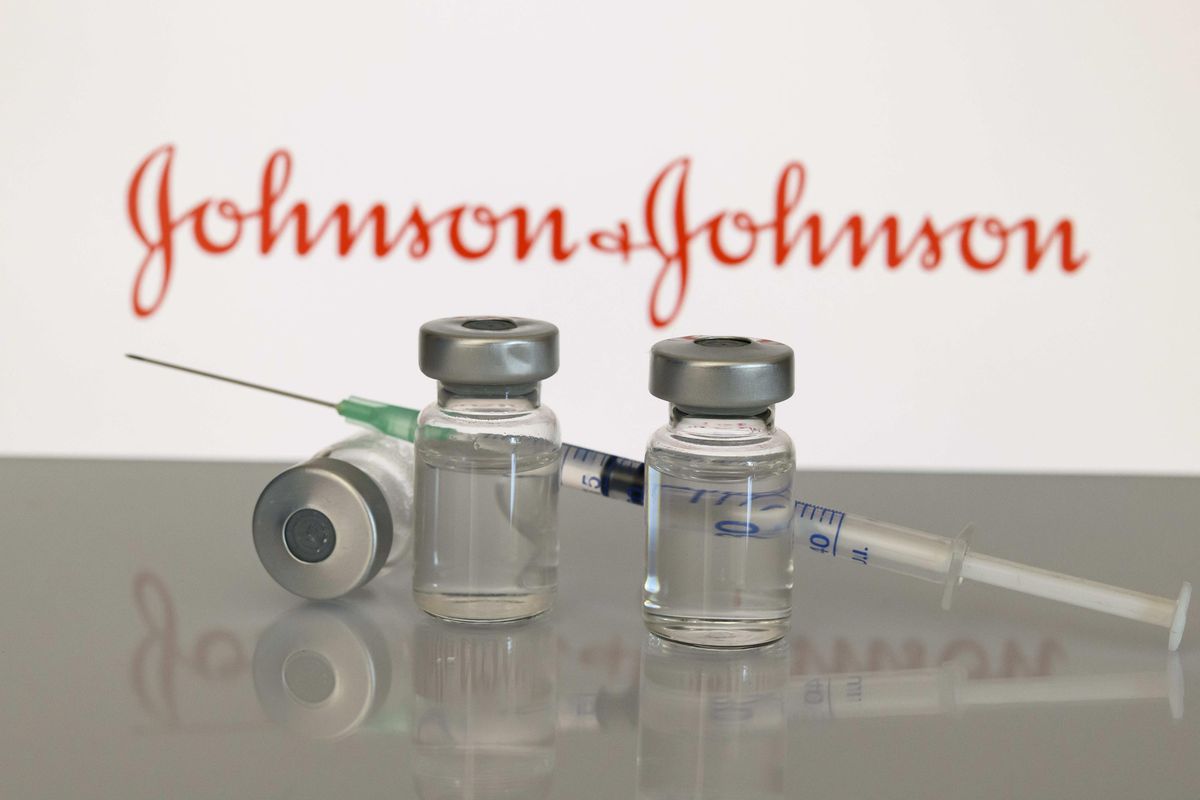 (AP) - Mexican officials said Friday they will use 1 million U.S. doses of the Johnson & Johnson coronavirus vaccine to inoculate people along the border.

President Andrés Manuel López Obrador says the vaccinations along Mexico’s northern border with the United States is part of an effort to fully reopen border crossings, which are currently restricted to essential travel.

“There is going to be a special vaccination plan in the border communities of our country on the northern border, with the aim of getting border transportation back to normal,” López Obrador said.

Mexican officials say they will have to obtain another 2 million doses of the one-shot vaccine — which they might purchase from Johnson & Johnson — to vaccinate 3 million border residents between 18 and 40 years old.

Presumably, those older than 40 will be covered by Mexico’s regular nationwide campaign, which does not use Johnson & Johnson, although the shot has been approved for use in Mexico.

On Thursday, an official said some doses might also be used at coastal resorts frequented by Americans, but that possibility was not included in the plan announced Friday.

The announcement came on the same day that Mexico City announced the gradual lifting of a partial coronavirus lockdown that began more than a year ago.