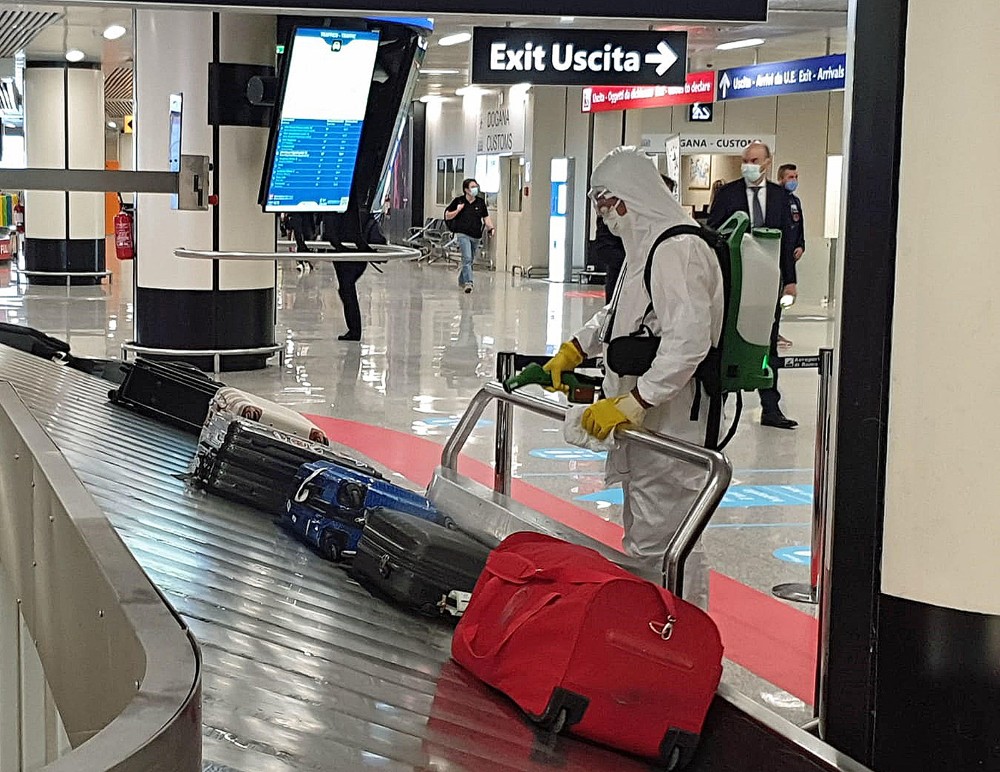 Though Skytrax is best known for its annual rankings of the world's best airports, the global Covid-19 crisis prompted the organization to come up with a designation for airport hygiene.

According to a release from Skytrax, the organization based its rating on "a combination of procedural efficiency checks, visual observation analysis and ATP sampling tests."

On September 1, the airport opened a 7,000-square-foot Covid testing center, which is co-managed with the Italian Red Cross.

But it's not only organized, rapid testing that Skytrax noted in its review of FCO. The airport scored points for having easy-to-read signage in multiple languages, strict enforcement of mask wearing, visibly present cleaning staff and efficiency thanks to the consolidation of all incoming and outgoing flights to a single terminal for easier tracking.

So far, Skytrax -- whose head office is in the United Kingdom -- has only been able to monitor European airports.

Next up: Skytrax hopes to rate airports in North America, the Middle East and Asia in fall 2020 as more national borders begin to open.