Tourists, Crew Rescued in the Galapagos after Boat Sinks 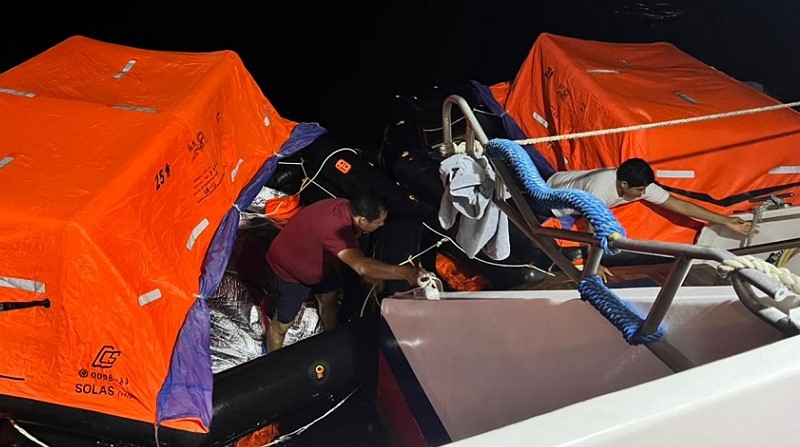 (AP) - A boat with 15 tourists and 10 crew members caught fire and sank off the Galapagos Islands on Wednesday, but Ecuadorian authorities said all aboard were rescued.

The Ecuadorian navy said authorities ordered a nearby vessel to carry out the rescue after the distressed Cormorant I reported a fire in the engine room. The boat, which had passed all technical inspections this year, sank around 7 a.m.

Port authorities said the people aboard the boat were from the United States, Canada and Ecuador. The navy’s statement said they were being taken to Puerto Ayora on Santa Cruz Island for medical care.

The navy said it had activated a contingency plan in the event of a fuel spill. But a statement from the Galapagos National Park ruled out that possibility, saying “the diesel with which it operated was consumed during the fire.” The park said environmental officials would still conduct an on-site inspection.

The Galapagos, about 1,000 kilometers from the Ecuadorian coast, is a magnet for ecological tourism. It was declared a Natural World Heritage Site in 1979 due to its diversity of plants and animals, which helped inspire Charles Darwin to elaborate the theory of evolution.