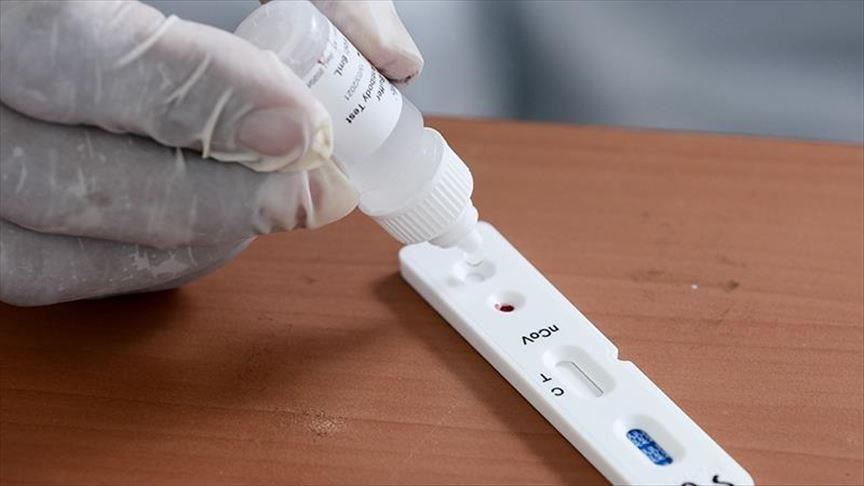 With global coronavirus cases rising, many countries are now requiring negative coronavirus test results for entry, but getting a test in time can be difficult for travelers.

So it may have been only a matter of time before a black-market option emerged: counterfeit test results. The practice of forging or purchasing fake results has surfaced in destinations around the world, with instances of manipulated negatives in Brazil, France and the United Kingdom.

Last week, French officials broke up an alleged forgery ring that was selling false test certificates at Paris’s Charles de Gaulle Airport. According to the Associated Press, the group was asking $180 to $360 (150 to 300 euros) for the digital certificates of a negative result.

Police charged the group of seven (six men and one woman) with forgery and fraud after investigating how an Ethiopia-bound passenger acquired a false coronavirus document at the airport in September. The fake certificates were stored on mobile phones and had the name of a medical lab located in Paris, the BBC reported.

Police in Brazil recently arrested four domestic travelers who forged negative coronavirus tests to visit the island of Fernando de Noronha on a private jet, according to the Associated Press. The island, which is known as one of the most beautiful beaches in the world, reopened to tourists on Oct. 10 and requires entrants to present negative coronavirus test results acquired no more than one day in advance.

According to a U.K. newspaper, the practice has also surfaced in England: The Lancashire Telegraph reported speaking with one man who doctored a friend’s negative coronavirus test, printed it out and used it for international travel. The newspaper also spoke to another traveler who was offered a fake document from their travel agent.

As test-result protocols for travel are becoming more high-tech, however, it’s unlikely that many travelers would be able to travel with a manipulated document. The state of Hawaii, for example, requires visitors to preregister in their online testing program, use an approved testing partner, and upload results to a digital portal. Paper copies are not accepted.

A new app called CommonPass launched last month for passengers on United Airlines and Cathay Pacific Airways to upload their coronavirus test results directly to their airline for verification when flying through some airports.

The health-screening app aims to decrease global reliance on quarantines by centralizing a traveler’s coronavirus status and documents for easy access by airlines and their destinations. The app is on a trial run and is available only to passengers flying to or from New York, London, Hong Kong and Singapore.