UK Has a Plan to Iron Out the Ongoing Travel Chaos 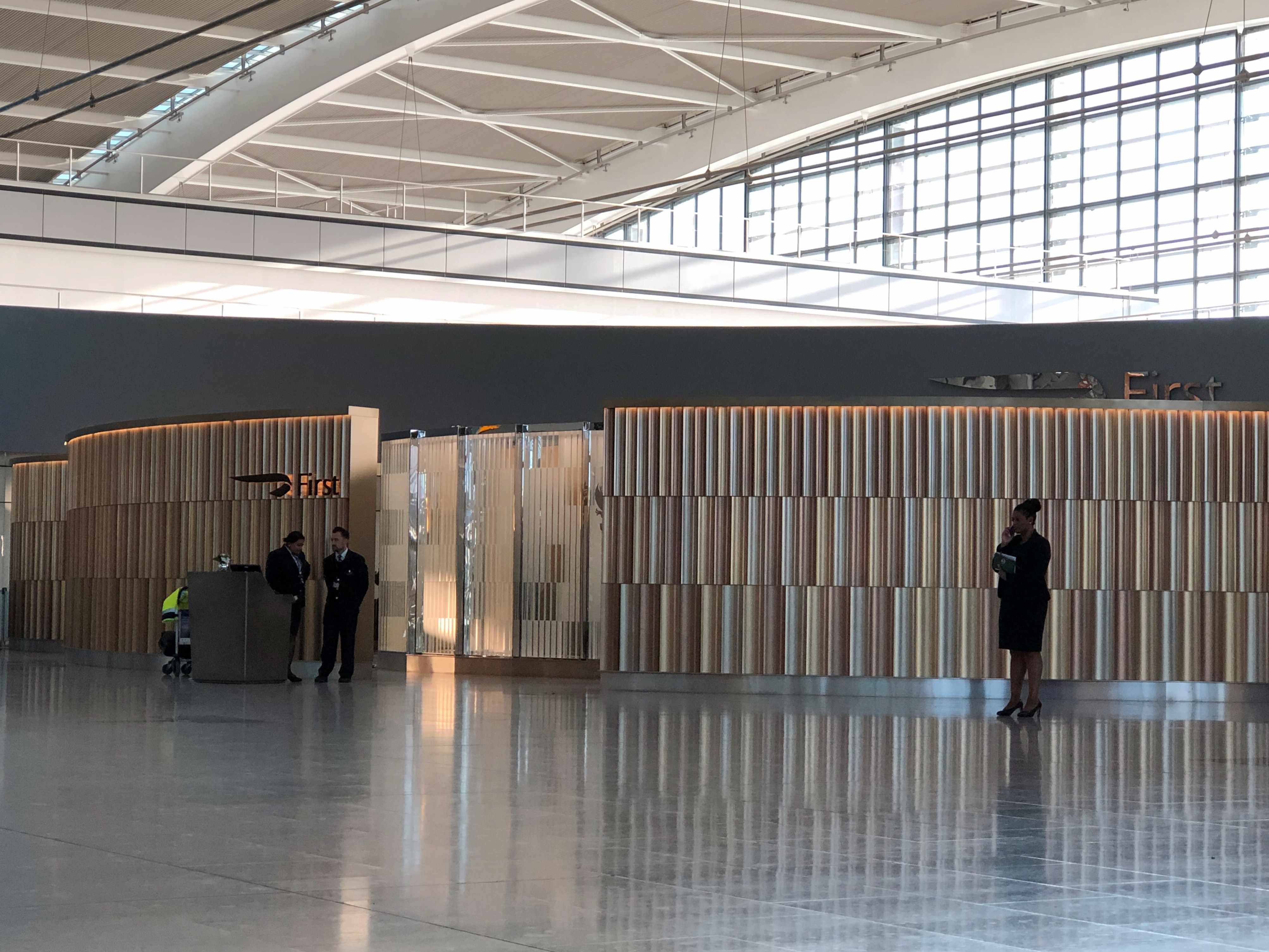 (Reuters) - British transport minister Grant Shapps said on Sunday the government would work hard with the aviation industry to avoid a repeat of the chaos at airports last week as passengers faced lengthy delays and cancellations of hundreds of flights.

Airports across Europe have struggled to cope with a post-pandemic rebound in demand, but British airports have been particularly hit by major disruption over the past week. Schools were on a half-term break and the country also had a long public holiday weekend to mark Queen Elizabeth's 70 years on the throne.

Shapps, who said earlier this week airlines should stop selling tickets for flights they could not staff, said the industry had to sort out the problem.

"The industry itself needs to solve it," he told BBC TV. "The government doesn't run airports, it doesn't run the airlines. The industry needs to do that. "Airlines had hoped for a bumper summer for passengers after two years of COVID-19 travel restrictions.

But they have struggled to recruit staff after the turmoil of the pandemic, and complain it is taking longer to recruit new employees and vet them for security clearance. Shapps said staff cuts during the pandemic had gone too deep.

A change in the law was making it easier to deal with the administration needed for security clearance, he said, adding he did not envisage a need for the army to be called in to help speed up the security checks.