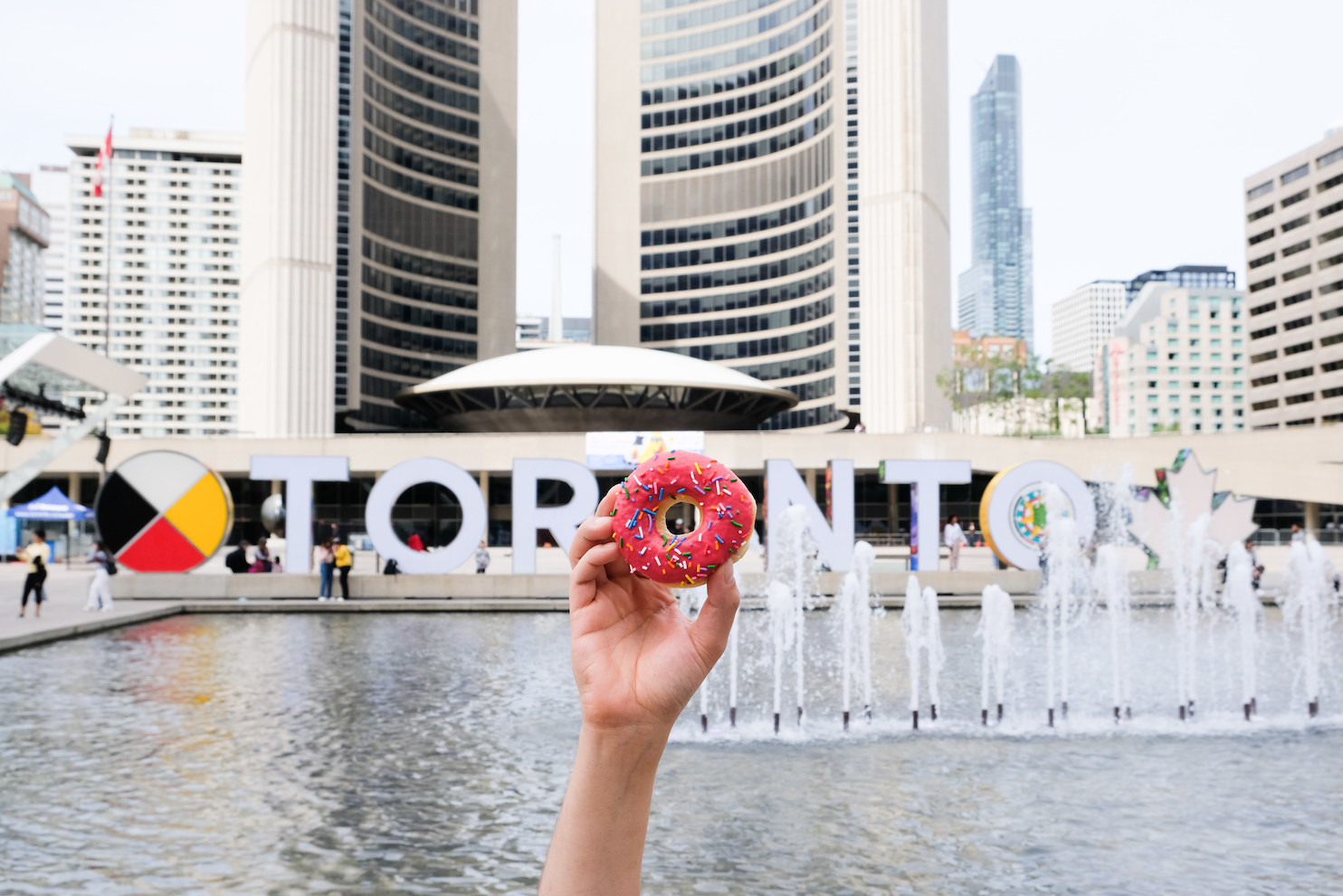 The Underground Donut Tour, the World's Best Donut Tour, is launching their next Canadian tour in downtown Toronto.

The Underground Donut Tour has been running for 7 years across the US, Canada, UK, and Ireland, including Vancouver, Chicago, Philadelphia, New York City, Portland, Seattle, Boston, Nashville, Miami, New Orleans, London, Dublin, Las Vegas and now adding Toronto to our roster. Hosting thousands of guests from around the world and showcasing the best donuts each city has to offer.

"We're so excited to be launching Toronto. The donuts, the shops, the route, the neighborhoods – all of them came together perfectly and we're so excited to share them with guests. The donuts in downtown Toronto are second to none," said Jeff Woelker, founder of the Underground Donut Tour.

What Can Customers Expect

Walking between 4 of the most interesting and delicious donut shops in downtown Toronto – we share the history of each location, along with many local sights, sounds, and tastes of the area. The tour primarily takes place downtown near the Fashion District, Graffiti Alley, Alexandra Park, Kensington Market and Chinatown.

"I think guests are really going to love what we've put together. We have something for every type of donut fan: hot and fresh mini donuts, vegan donuts, churros, and more. We can't wait to show guests around downtown Toronto," said Eitan Shalmon tour manager for the Underground Donut Tour Toronto.

When Do Tours Run

Tours will start on Friday, November 18th, and run year-round. Tours run every Friday, Saturday and Sunday at 10am with more days and times coming soon. Tickets are sold on a first come, first served basis, so don't miss out.