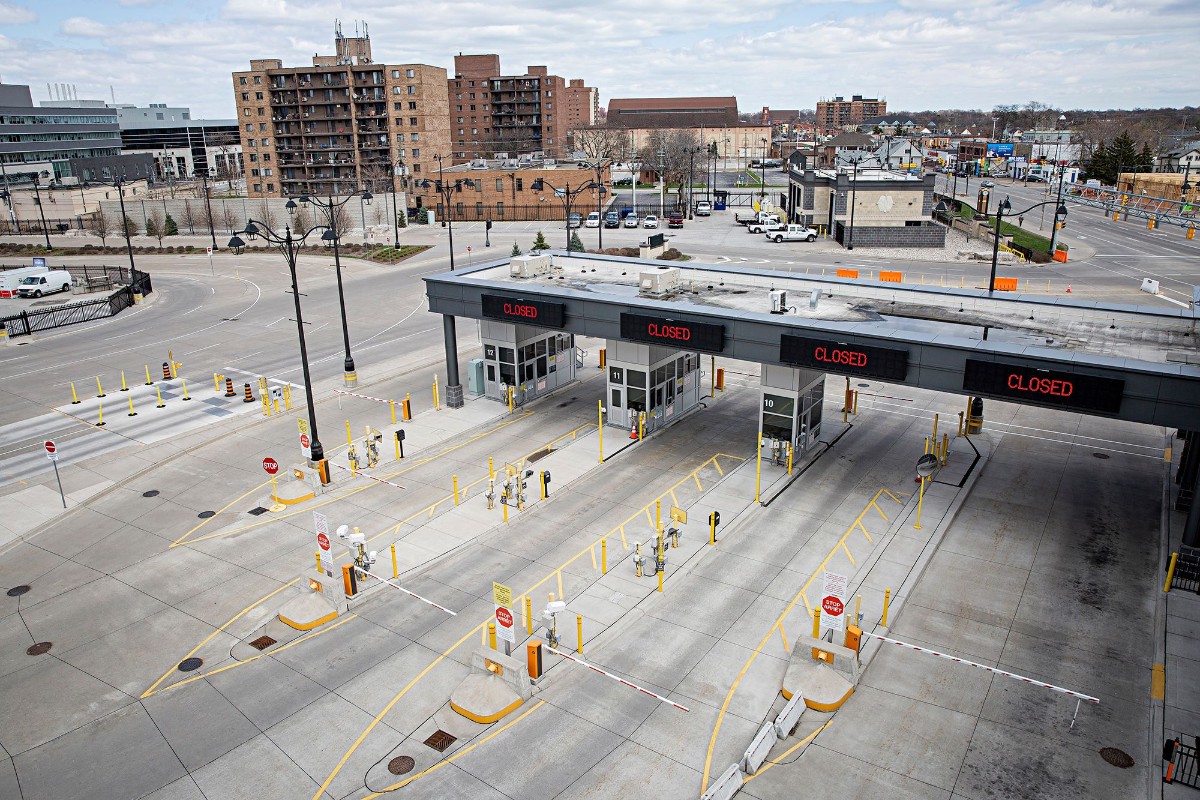 (Reuters) - The United States and Canada said on Tuesday they would extend a ban on non-essential cross-border travel by another 30 days to help the fight against the coronavirus.

The U.S. Department of Homeland Security said restrictions, first imposed in mid-March and previously set to expire on Wednesday, would now be extended until June 22 for both Canada and Mexico.

“This is an important decision that will keep people in both of our countries safe,” Canadian Prime Minister Justin Trudeau said of the U.S.-Canada agreement. There was no immediate comment from the Mexican Foreign Ministry.

The United States also said on Tuesday it would extend pandemic-related rules that permit rapid deportations of migrants caught at U.S. borders, according to a U.S. Centers for Disease Control and Prevention health emergency order.

The new border rules, first issued in March and renewed in April, will be extended for an indefinite period but be reviewed by U.S. health officials every 30 days, according to the order.

Relations between Canada and the United States have steadily improved since a low point in June 2018, when President Donald Trump accused Trudeau of being weak. The restrictions do not cover trade across a border that stretches 5,525 miles (8,891 km).

Acting U.S. Homeland Security chief Chad Wolf said Washington would examine how Canada and Mexico were handling the outbreak. Wolf said non-essential travel had fallen by 60 to 70%. Air travel is not affected by the order. 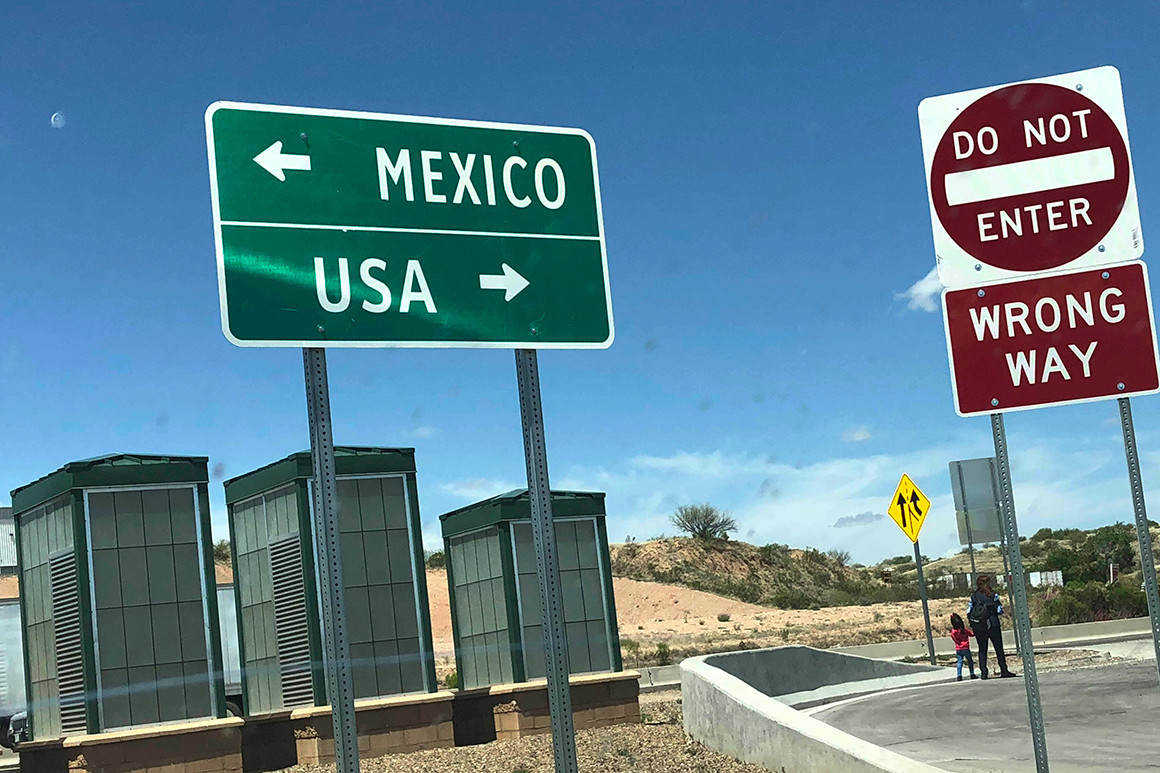