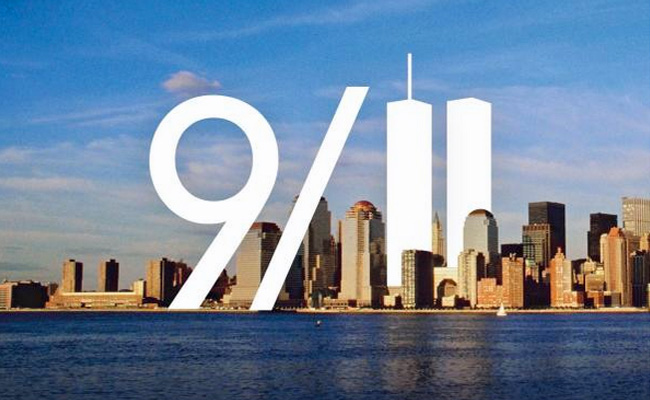 Susan Peavey opened her travel agency on Feb. 1, 2001. At first, business was going really strong, she says, as she worked on bringing in Jamaican workers to the States and booking their return flights for September.

Then everything changed. Seven months later, on Sept. 11, the country was struck by multiple terrorist attacks.

“Once 9/11 happened, our country came to a halt for travel,” said Peavey. “I had guests who were booked for days after the attack, but who decided not to travel, and I had others that felt that it was probably the safest time to fly.”

For months, she noticed a decline in vacation travel, but she was determined to recover. “I was determined to work through this horrible incident and make the best of what we could do,” she said. “The strong agencies survived all the changes and now my mottos are to not to put your eggs in one basket or spend money before you have collected it.”

Mario Scalzi, President of Parker Villas in Massachusetts, says that back in 2001, he had to think fast in order to save business.

“Unlike 9/11 that impacted travel for 2+ years, today's news cycle is way faster and the public's retention far shorter and within a few weeks business starts rebounding,” he said. “That's a good thing, but back in September '01, we dared not leave our fate in the hands of insurers. We had to sort it quickly and by ourselves.”

Within days after the attacks, Scalzi says he reinvented the wheel with Rental Postponement Coverage (RPC), a plan that allowed clients to postpone a scheduled vacation for up to three years for any reason with a 72-hour notice.

“Unlike traditional travel insurance that reimburses for limited reasons or for calamities that occur where the insured is, or traveling from/to, our coverage guarantees all money paid for future use,” he said. “In 2002 and 2003 the RPC take-up rate reached 80 percent and while business dropped overall, RPC attracted new clients.”

Rob Walters, a Vacation.com member with Worldwide Travel Associates, Inc., in Avondale, Pennsylvania, remembers having to cut back employee hours because business had slowed down so much. “It took about two years to get back to how things were up until Sept. 11,” he says. Many people canceled travel plans for months, and there wasn’t much leisure travel at our business.”

To help spark interest in travel again Walters held a cruise night and invited as many people as possible. “It was extremely patriotic,” he says. “We then really focused on travel within the United States, because folks were afraid to go out of the U.S., so most of our advertising focused on domestic destinations.”

Christina Ernst, president of VIP Southern Tours in Sautee-Nacooche, Georgia, has had a storefront travel agency for two decades, taking groups to Europe. She was flying back on Sept. 11 from one of her tours when she found herself stuck in Newfoundland for six days.

“Business was great before 9/11, travel was strong and I had many worldwide travelers,” she said. “Travel slowed afterward and I experienced an instant decline in the under 40 travel market. Many were afraid to travel anywhere.”

Ernst specialized in Europe for many years, as well as ran a full service agency on a small scale. She decided to fight back to save her business as well. “I actually turned right back around two weeks after 9/11 and took a group to a German music fest, as well as another group in December to Christmas markets,” she says.

After the 2008 market bust, she decided that she needed to adapt in order to survive. “In 2013, I became involved with our wine industry in North Georgia, offering all-inclusive wine tours,” she said. “Every year my sales double and every year I add new vehicles to my fleet. I still run my full service travel agency, and will not walk away from it.”