Climate Change Could Do Away with Ski Tourism in North America 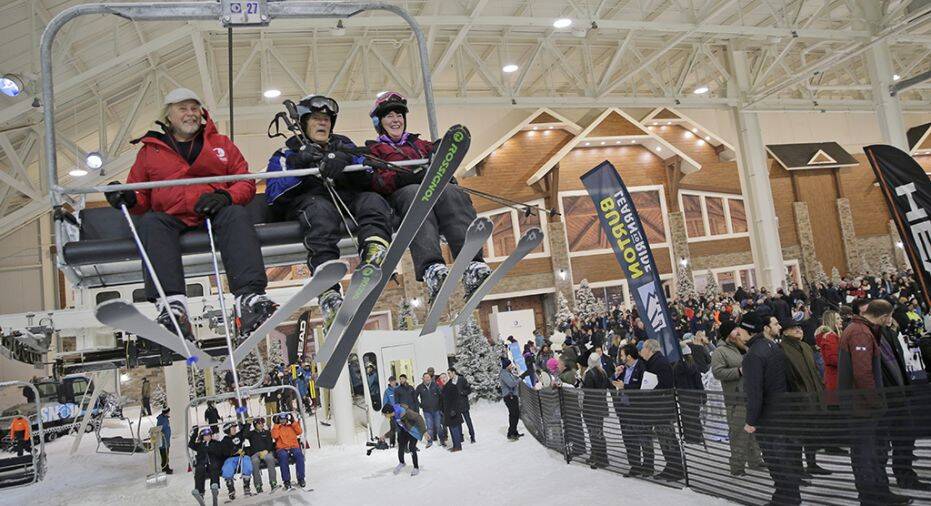 A successful climate change agreement is paramount for the survival of ski tourism in North America.

Recent research from the University of Waterloo shows that new action is needed to the snow ski industry, Travel Pulse reports.

“To preserve it and the thousands of jobs it provides requires us to achieve a low carbon transition. If we do not achieve the Paris Agreement, in the latter half of the century, only high-elevation areas of Vermont and New Hampshire and select ski areas in Quebec will be able to maintain a 100-day season and open regularly over the Christmas-New Year holiday,” Scott noted.

According to the information, no matter what, climate change will affect the ski tourism markets in the US Northeast, Quebec and Ontario but the actions taken now will determine the impact.

Scott’s research, in collaboration with colleagues from the University of Innsbruck in Austria, and the School of Sports and the Sport University in Beijing, demonstrates the starkly different outcomes of low and high emission futures.

The study shows that some loss will be inevitable. However, a successful Paris Agreement would limit ski season losses across the region to 12-13 percent in mid-century and only 13-18 percent by late century.

A high-emission future, in contrast, has devastating effects. According to the research, ski seasons would eventually be cut in half at most of the 117 ski areas included in the study, with only 6 percent of Ontario ski areas and 30 percent in the U.S. Northeast still able to remain economically viable as early as mid-century.

Snowmaking will be imperative no matter what and will need to double in a low emission future but increase as much as 300-500 percent if high emissions occur. 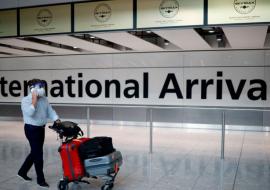 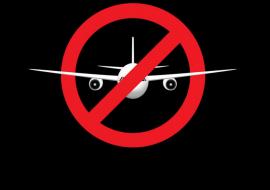 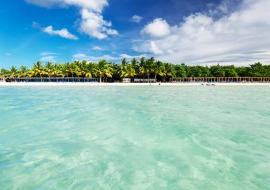 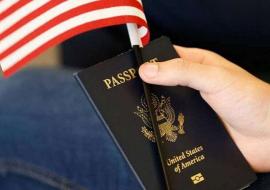 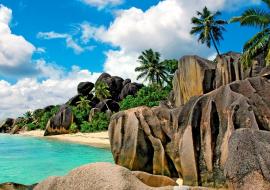 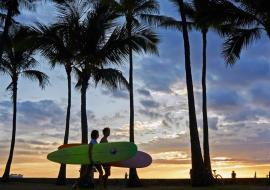 Hawaii to Reopen for International Travel on Sept. 1