Turespaña Appoints Manuel Butler to Head Office in the UK 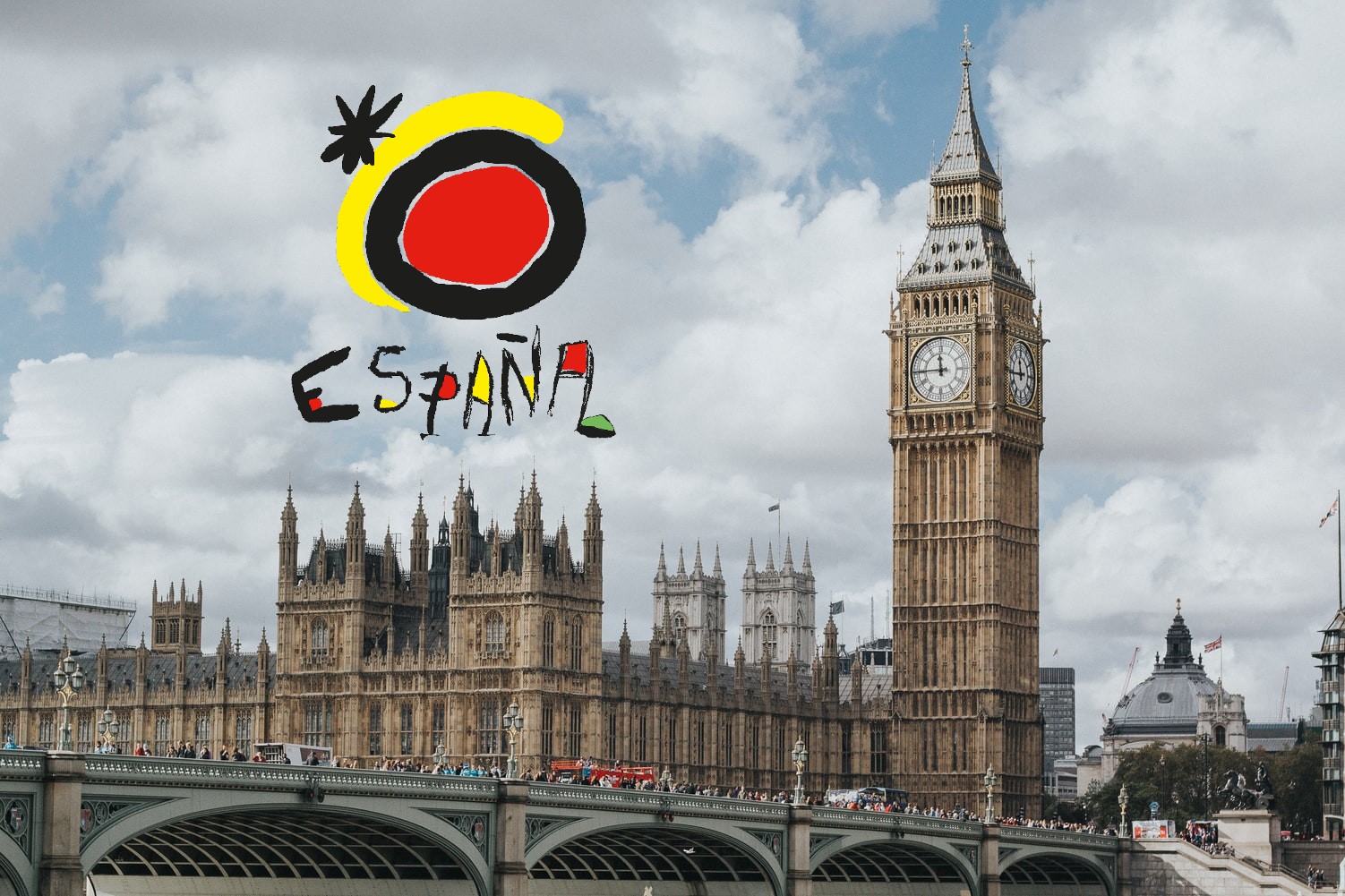 Turespaña has welcomed a new director in the UK, Manuel Butler Halter. The Spanish tourism board also confirmed a new deputy director, Pedro Asensio. They will take over from Javier Piñanes and Carlos Ruiz, respectively.

Halter, who will be taking the reins as director of Turespaña’s London offices, has participated in the highest levels of Spanish tourism promotion for over 25 years. He previously spent time in London, having served as tourism counsellor from 1999 to 2004.

His illustrious career also includes time as counsellor for the Spanish embassy in Berlin, head of the Spanish tourism office in both Miami and Frankfurt, and working as the director general in the central offices of Turespaña in Madrid.

Moreover, Butler re-joins Turespaña in London having completed a three-year stint as executive director of the World Tourism Organisation (UNWTO), beginning in 2018.

Here he had experience in transposing numerous community directives and in following up the memorandum of understanding signed by Spain in the field of tourism.

Under their new leadership, Turespaña in London has set out its strategy to re-establish Spain as a favourite tourism destination after a year of limited international travel.