The UK Weighs in on Possible Vaccine Passports 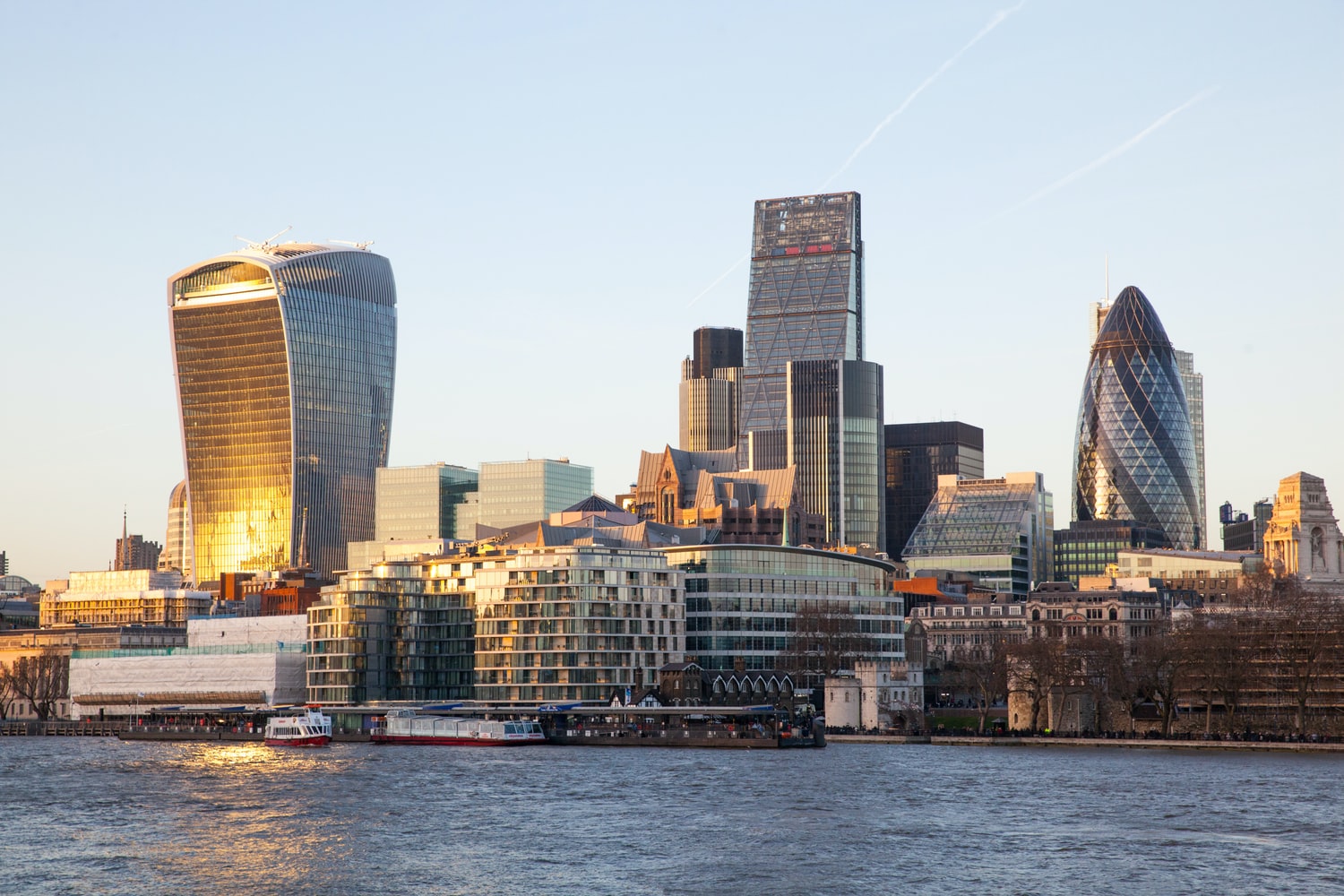 The UK government has confirmed that clubbers and people attending some other venues in England will have to be fully vaccinated by the end of September. ‘Vaccine passports’ will be introduced to slow the spread of Covid-19 in the most dangerous of settings.

Prime Minister Boris Johnson unveiled the plans earlier and said the idea was “to make full vaccination the condition of entry to nightclubs and other venues where large crowds gather”. The plan will be delayed for a further ten weeks. By this point, all 18-year-olds in England will have had the chance to be fully vaccinated. Johnson said around a third of 18–30-year-olds were currently completely unvaccinated.

Kate Nicholls, Chief Executive, UKHospitality said in a statement that the announcement comes as a hammer blow on a day when nightclubs, a sector that has been closed by the government for 16 months, were finally given hope that they could start to trade viably and make progress toward rebuilding and paying off accrued debts.

She mentioned that Covid-19 passports will be a costly burden that runs the risk of creating flashpoints between staff and customers, as well as raising potential issues with equalities legislation and the handling of customer data. She also shared that as recently as last week the government asked the sector to work with them on a voluntary scheme, so the new policy is devastating and risks hitting the fragile businesses and derailing their recovery and costing thousands of jobs.