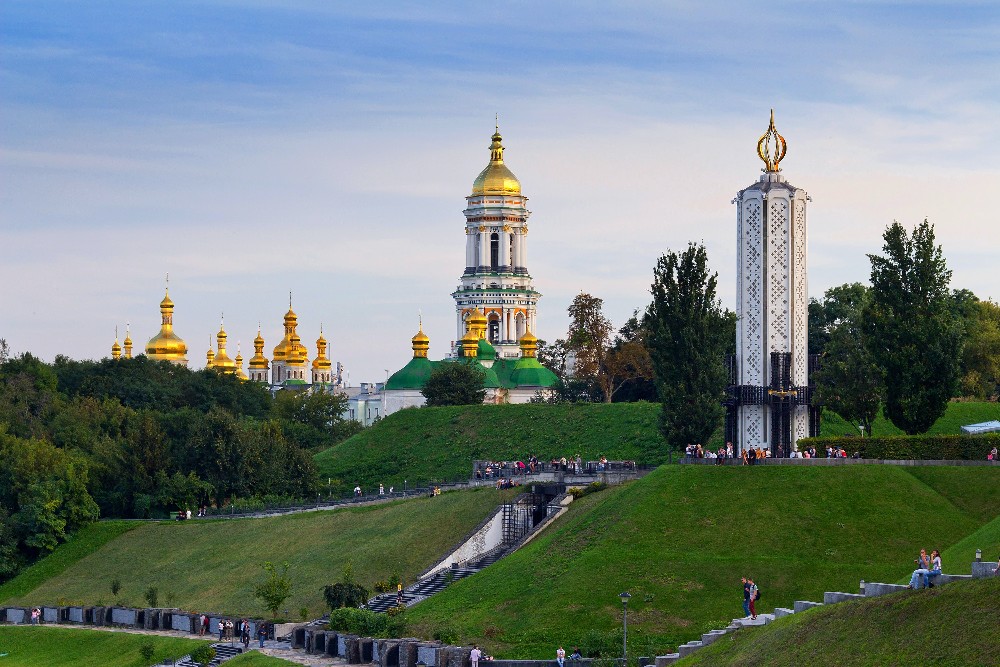 (AP) - The Ukrainian cabinet approved a resolution on Friday to bar Russian citizens from entering Ukraine without a visa.

The move is likely to be viewed as symbolic given that the borders between Russian and Ukraine have remained shut since Moscow invaded its neighbor on Feb 24 and Kyiv severed diplomatic ties with Moscow.

The visa requirement, which is set to take effect on July 1, nevertheless represents a significant change to the ease of travel previously permitted.

Ukrainian President Volodymyr Zelenskyy said on social media Friday that the decision was motivated by “unprecedented threats to the national security, sovereignty and territorial integrity” of Ukraine.

Before Russia invaded Ukraine, Russians didn’t need visas to enter the country. Many Russians have relatives across the border, while others traveled regularly to visit Ukraine’s southern beaches and historic cities.

Ukrainian Foreign Minister Dmytro Kuleba said his ministry had advocated for making it harder for Russians to enter the country “from the very beginning” of the war Russia started, which was in its 17th week on Friday.