WTTC: UK Tourism May Only Bounce Back by a Third this Year 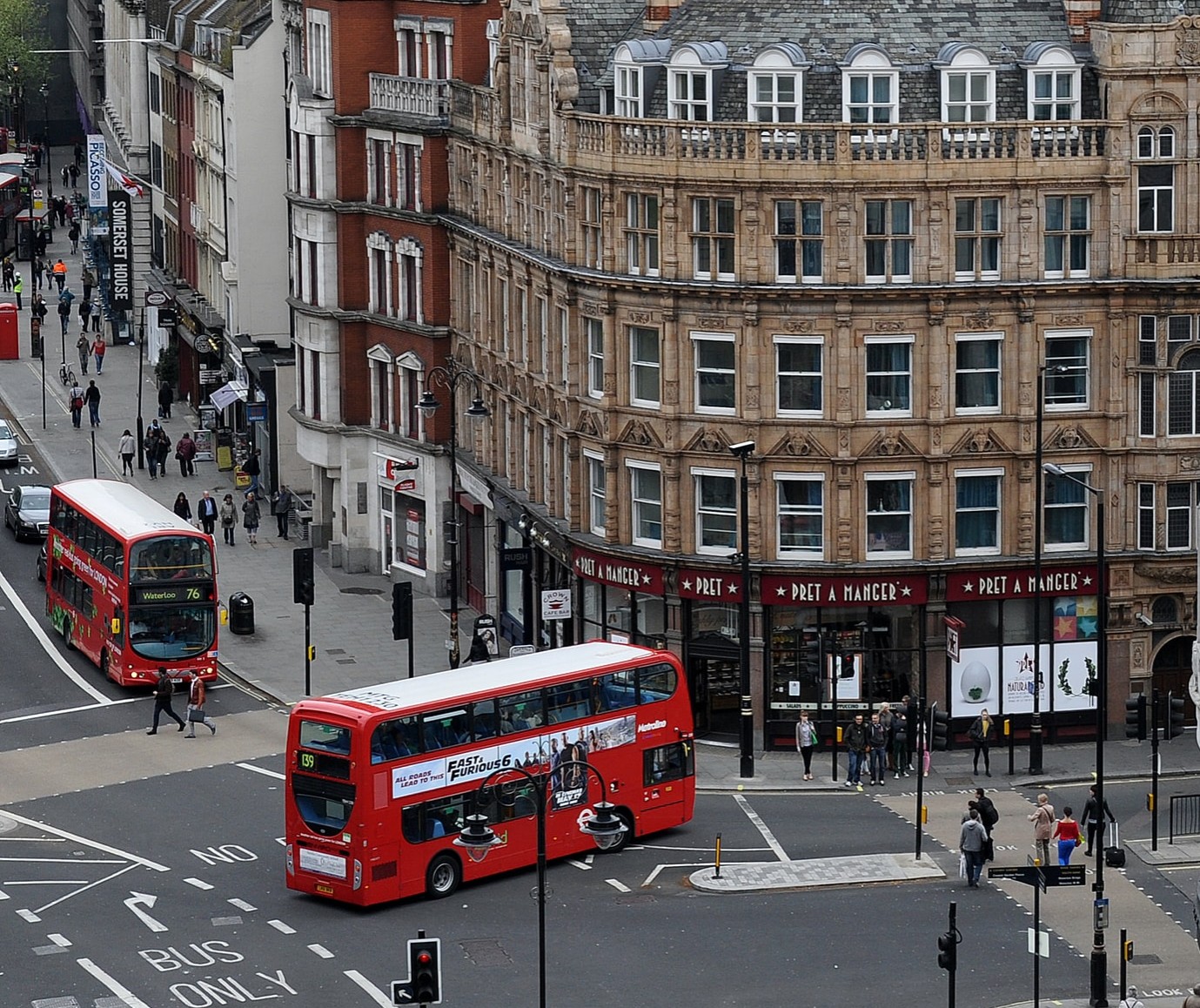 The World Travel & Tourism Council (WTTC) says the UK’s Travel & Tourism sector’s year on year recovery may only claw back a third, whilst international travel spending continues to plummet.

Latest research from WTTC, which represents the global Travel & Tourism sector, shows the recovery has been severely delayed by the lack of spending from international visitors. WTTC blames strict travel restrictions, such as the destructive ‘traffic light’ system, for wreaking havoc on the sector.

Now, despite its highly successful vaccine rollout, the UK is set to record further losses in inbound visitor spending than the previous year, a year in which international travel ground to an almost complete standstill.

At the current rate of recovery, WTTC research shows the UK’s Travel & Tourism sector’s contribution to the nation’s economy could rise year on year by just under a third (32%) in 2021, broadly in line with the global average of 30.7%.

However, research conducted by the global tourism body shows the increase has been primarily spurred on by the recent boom in domestic travel, with domestic spending growth set to experience a year on year rise of 49% in 2021.

While this surge in domestic travel has provided a much-needed boost, it will not be enough to achieve a full economic recovery and save millions of jobs still under threat.

The research goes on to show that international spending is predicted to plunge by nearly 50% on 2020 figures - one of the worst years on record for the Travel & Tourism sector - making it one of the worst performing countries in the world.

While other countries, such as China and the U.S., are set to see a rise in international travel spending this year, the UK lags and continues to record significant losses.

Severe travel restrictions, ever-changing policies, and barriers to travel to the UK, such as the current requirement for visitors to take an expensive day two PCR test after arriving in the country, have had their toll.

Last year, the UK Travel & Tourism sector saw 307,000 job losses across the country and research shows that jobs in the sector are set to remain flat this year.