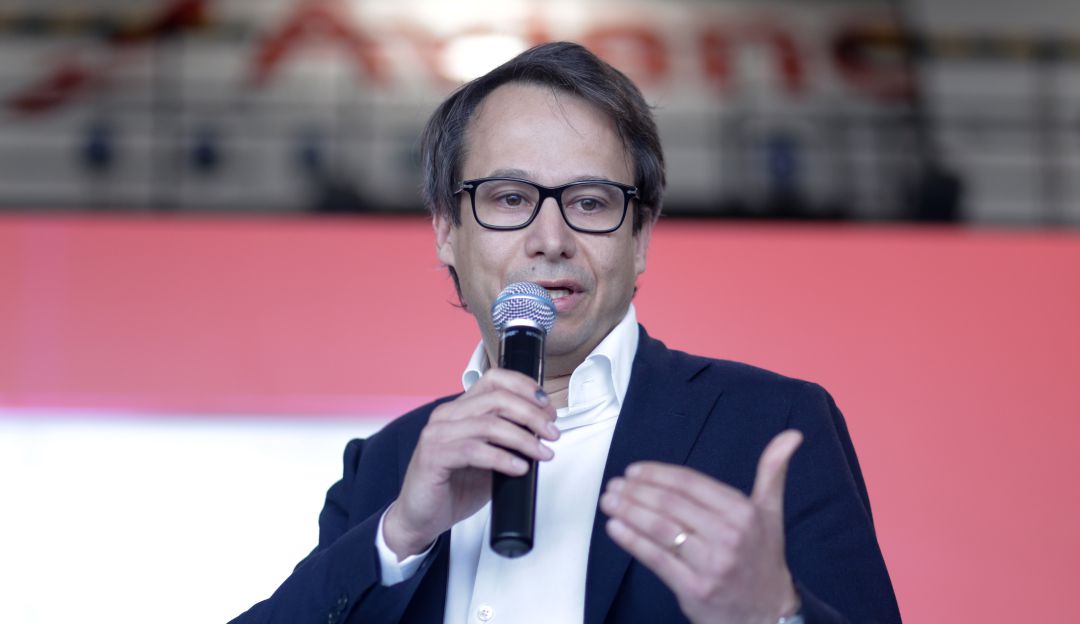 Mr. Neuhauser succeeds Anko van der Werff who has resigned from his role at the company, effective today, to take on a new CEO role at a company in Europe. Mr. Van der Werff will join the Company's Board of Directors and, to help ensure a smooth transition, he will also serve as an advisor through the middle of June.

Mr. Neuhauser joined Avianca in 2019 as Chief Financial Officer and most recently served as President, with direct reports including the Chief Operating Officer, the Legal Vice Presidency and General Counsel, the VP of Purchasing and the Architecture Department.

During Mr. Neuhauser's tenure, he has also overseen the Company's corporate restructuring process. He has more than 20 years of experience in the financial sector with a focus on investment banking as well as extensive experience working with transportation companies, including airlines, railroad, and trucking companies.

Prior to joining Avianca, Mr. Neuhauser was Managing Director at Credit Suisse covering airlines throughout the Americas. Previously, he held senior positions at Deutsche Bank, Bank of America as well as Merrill Lynch where he was responsible for M&A and capital markets transactions in Chile and the Andean Region. Mr. Neuhauser holds an Economics Degree from Pontificia Universidad Católica.