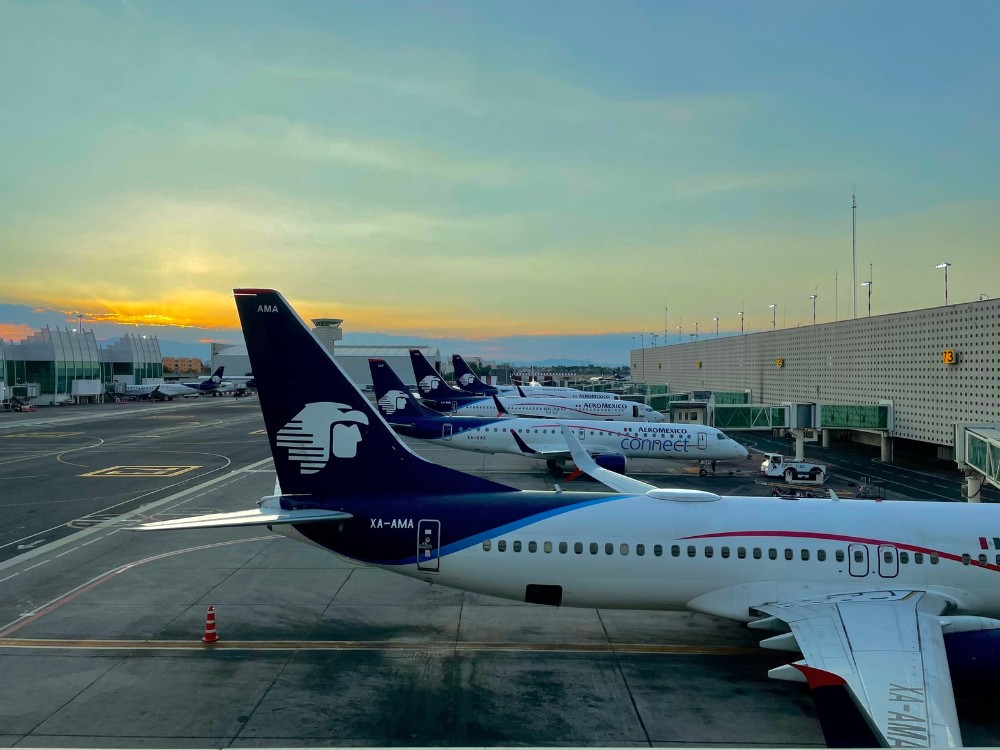 Aeromexico has reached an agreement to increase its fleet with 24 new Boeing 737 aircraft, including B737-8 and B737-9 MAX, and 4 787-9 Dreamliner aircraft as part of the airline's restructured agreements with the manufacturer and certain lessors to incorporate new aircraft.

Other suppliers and financial entities also participated in these transactions, resulting in a comprehensive deal that offers multiple benefits to the carrier.

The addition of the first aircraft is scheduled for this year, with nine (9) offering service beginning this summer season, and the rest arriving in the second half of 2021 and during 2022.

These transactions represent a milestone in Aeromexico's transformation for the upcoming years, and their economic terms are highly competitive compared to current market levels.

What’s more, these transactions make it possible for Aeromexico to modify long-term maintenance contracts and reduce leasing costs of eighteen (18) other aircraft that are part of the current fleet. Aeromexico estimates that reaching this comprehensive agreement will lead to total savings of approximately 2 billion dollars.

Thanks to the savings, the Company can offer even more competitive fares, guaranteeing the best travel experience for customers in state-of-the-art aircraft with on-ground and in-flight services that only Aeromexico offers.

The comprehensive agreements are subject to the approval of the United States Court for the Southern District of New York, in charge of Aeromexico's Chapter 11 voluntary financial restructuring process.