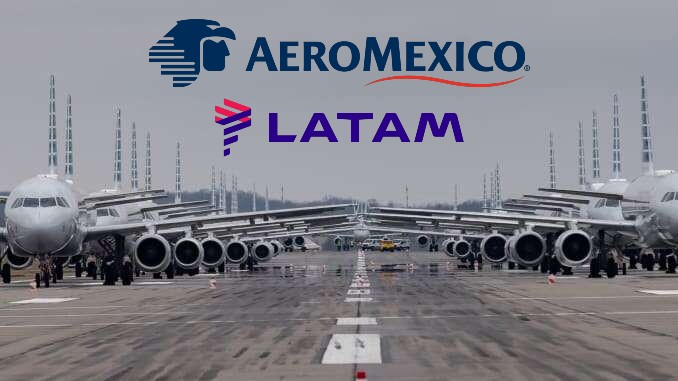 Aeromexico and LATAM have signed a codeshare agreement. The two Latin American airlines will also be co-locating at Mexico City– Aeromexico’s largest hub. With the new codeshare, customers will be able to access many new destinations across Colombia and Brazil.

The codeshare extends to 14 destinations in Colombia outside of Bogota and Medellin. Out of Brazil, the options will increase to 40 destinations from São Paulo, including Rio de Janeiro, Curitiba, Porto Alegre, and others.

In return, LATAM’s customers can access 39 destinations in Mexico, including Cancun, Monterrey, Guadalajara, Tijuana, Los Cabos, and others.

LATAM and Aeromexico customers can also receive reciprocal frequent flier benefits. LATAM Pass members will get to earn and burn miles on all Aeromexico flights. Aeromexico Club Premier members can use their Premier Points across the LATAM network.