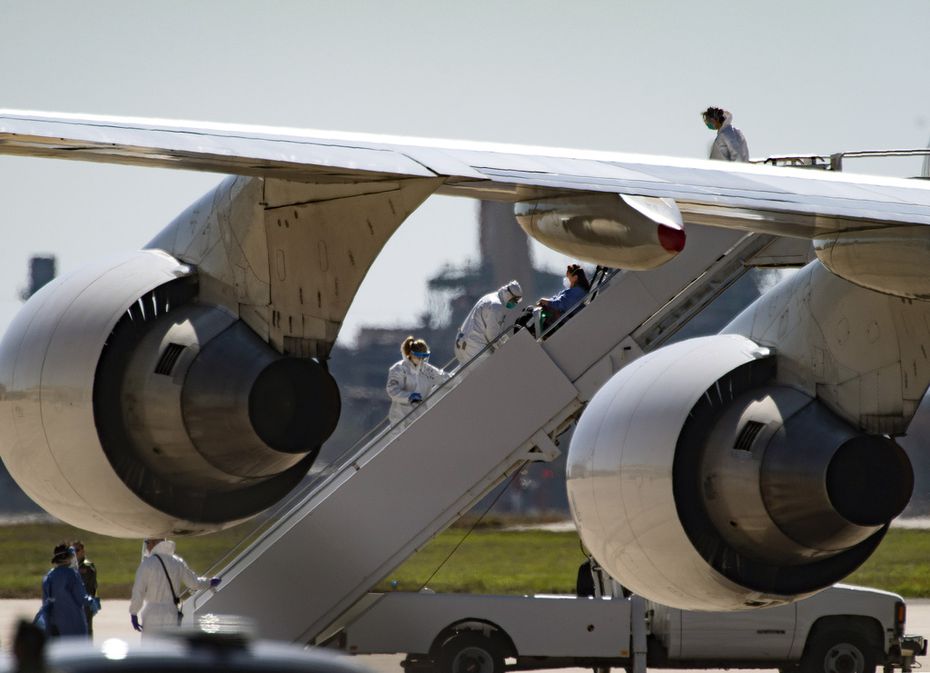 (Reuters) - Major U.S. and European Union airlines asked the EU and White House on Tuesday to consider a joint U.S.-EU program to test airline passengers for COVID-19 as a way to allow people to travel once again between the United States and Europe.

In a letter to U.S. Vice President Mike Pence and Ylva Johansson, the European Commissioner for Home Affairs, the chief executives of American Airlines, United Airlines, Lufthansa and International Airlines Group requested "the safe and swift restoration of air travel between the United States and Europe."

Nearly all Europeans are currently barred from traveling to the United States and similar restrictions are in place for Americans seeking to travel to most of the EU because of the coronavirus pandemic.

"We recognize that testing presents a number of challenges, however we believe that a pilot testing program for the transatlantic market could be an excellent opportunity for government and industry to work together and find ways to overcome obstacles and explore all solutions to protect health, build confidence, and safely restore passenger travel between the U.S. and Europe," the airlines wrote in the letter.

Lufthansa spokesman Andreas Bartels said the airline "wanted to raise this topic because we think there is the possibility to test people at the airport, as we have demonstrated in Frankfurt."

U.S. and EU officials in June discussed the idea of testing as a way to allow Americans to travel to the EU but did not reach agreement. In June, the European Union excluded the United States from its initial "safe list" of countries from which the bloc will allow nonessential travel.