Airlines Can Now Pick their Own Routes across the Atlantic 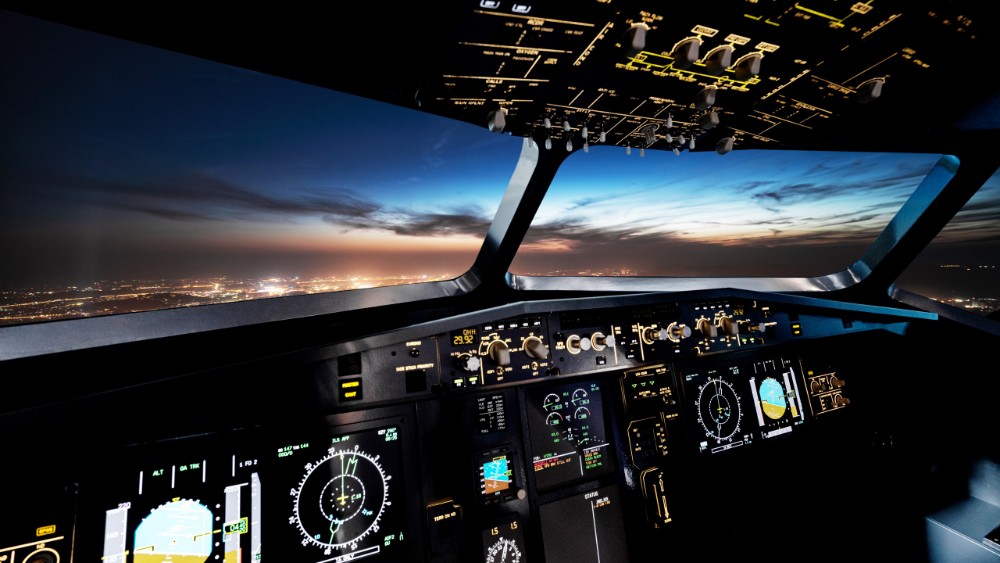 Airlines are poised to reduce their emissions and reap huge fuel savings on transatlantic flights in the coming weeks as air traffic controllers experiment with giving pilots free rein to chart their own paths across skies that have been cleared out by the pandemic.

For decades, planes going between Europe and North America — one of the busiest routes globally before the pandemic with around 1,700 flights a day — have followed a handful of designated paths, forming what is essentially an invisible high altitude road network.

But reduced traffic is allowing air traffic controllers to throw out the old rules. NATS and NAV Canada, which are responsible for UK and Canadian airspace, say they won't designate specific routes on days when traffic allows, letting airlines select paths "based entirely on optimum route, speed and trajectory."

The experiment, which does not have a set end date, wouldn't have been possible until recently. But improvements to the satellite systems used to monitor North Atlantic air traffic mean that controllers now have real-time data on planes over the ocean. That change, coupled with the collapse in daily transatlantic flights to just 500, means NATS can take off the guardrails.

The tests could help deliver cost savings to airlines while reducing harmful emissions.

Researchers at the University of Reading in England studied 35,000 transatlantic flights last winter and found that allowing planes to take better advantage of wind patterns could reduce fuel use by up to 16% when flying East.

The airline sector accounts for roughly 2% of global CO2 emissions, with significant growth in that share expected over the coming decades if the overall number of flights increases dramatically.

The global aviation industry has committed to cutting emissions to half their 2005 levels by 2050. In order to do this, the sector will need to rapidly reduce its reliance on oil-based jet fuel and turn increasingly to sustainable aviation fuels.