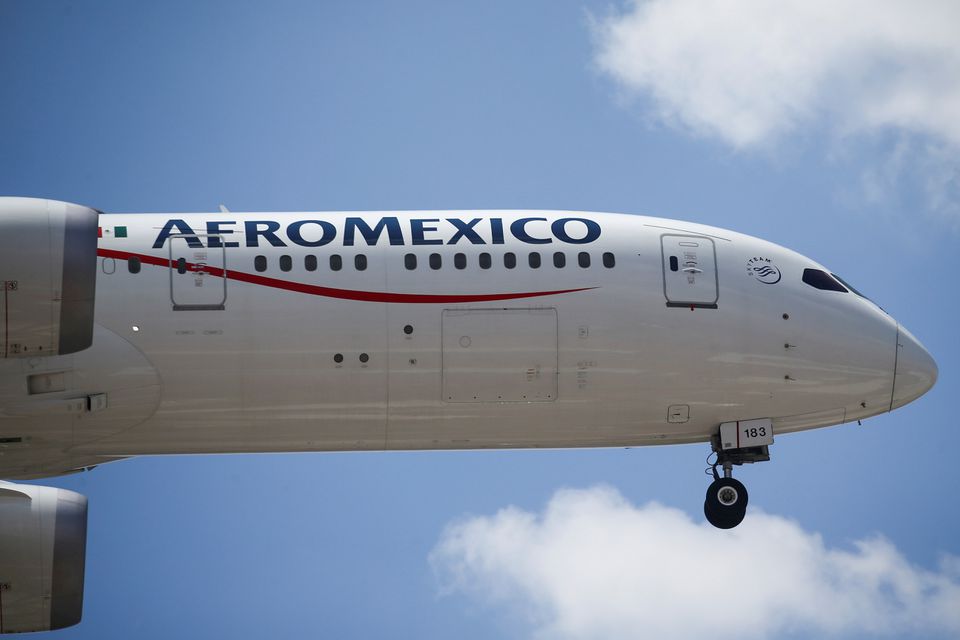 Grupo Aeroméxico, S.A.B. de C.V. informs that the Bankruptcy Court announced that it will enter an order granting the company's motion to enforce a court order requiring certain parties to vote their claims to accept the Company's Plan of Reorganization.

As a result, all eight classes of creditors entitled to vote on the Plan (including the unsecured creditors of Aerovías Empresa de Cargo, S.A. de C.V) have voted to accept the plan, with approximately 88% by amount of claims voting in favor. Previously, seven of the eight classes (totaling approximately 86% by amount of claims) had voted to accept the plan. The Court hearing to consider confirmation of the Plan is scheduled to begin on January 27, 2022.

Aeroméxico continues working with all of its key stakeholders to obtain Court approval of the Plan and emerge from Chapter 11 as expeditiously as possible following the Effective Date under the plan.

Importantly, at the Shareholders Meeting held on January 14, 2022, the Company adopted the corporate resolutions required to effectuate the Plan, which are subject to the occurrence of the Effective Date of the Plan.