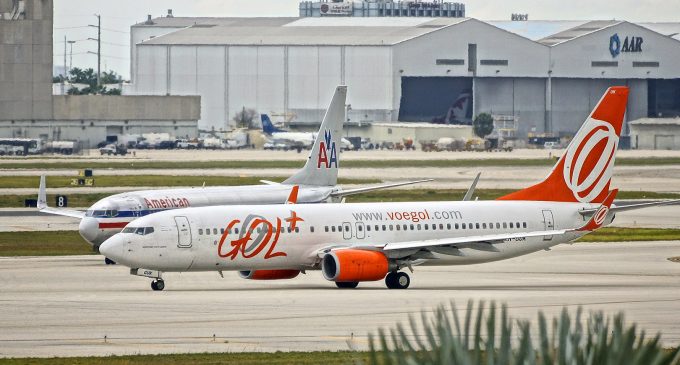 American has replaced Delta, which pulled out of a similar deal with the Brazilian airline following the acquisition of a stake in rival LATAM.

The deal will see American add services to new destinations in South America that are not currently served.

These flights, operated by Gol, include service to Asuncion, Paraguay, and other destinations in Brazil.

After it is approved by authorities in the United States and Brazil, the codeshare will also allow customers to connect seamlessly to 53 Gol flights beyond Sao Paulo, Brasilia, Manaus and Fortaleza. 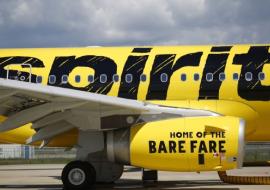 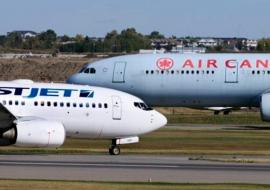 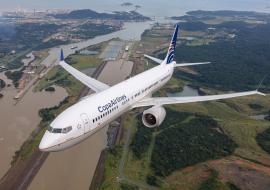 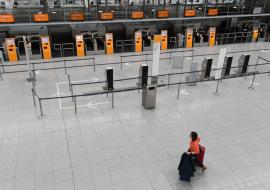 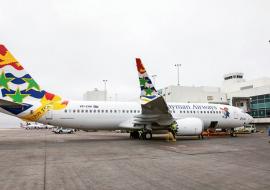 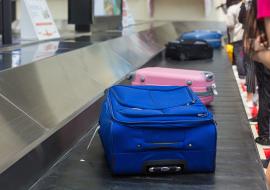 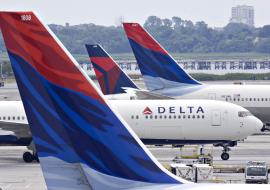 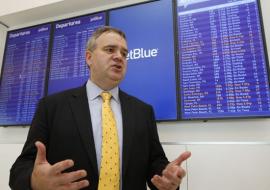