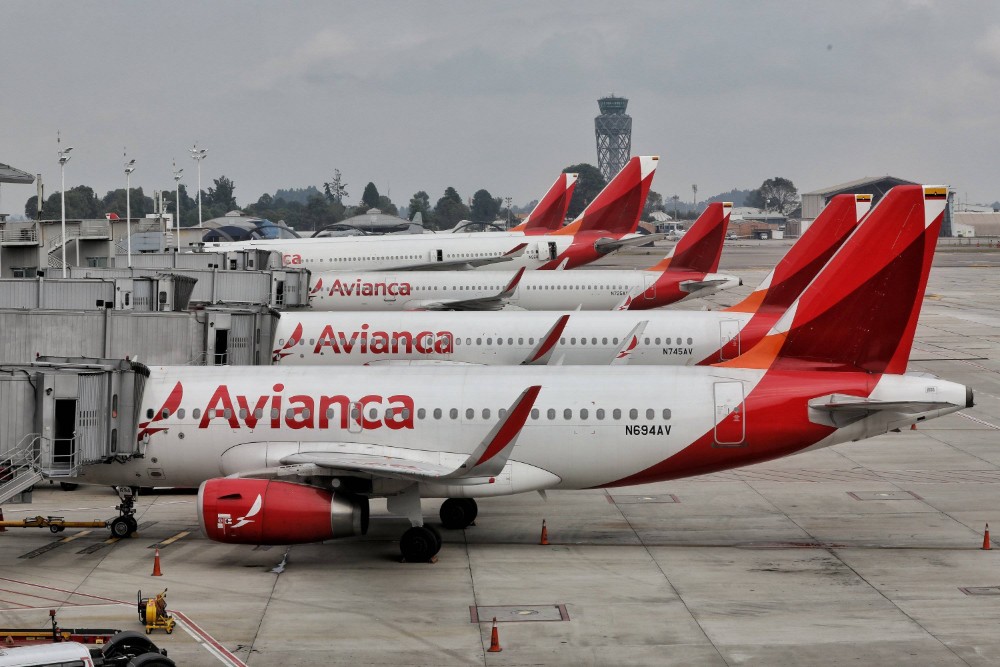 Ontario International Airport (ONT) officials welcomed today's announcement from Avianca Airlines that it will begin service between ONT and El Salvador this summer. The new route will be the first service from the Inland Empire to Central America.

The Colombia-based carrier will operate three flights a week from ONT to San Salvador International Airport (SAL) in the capital city of El Salvador, beginning in early July.

Ontario International Airport officials welcomed today’s announcement from Avianca Airlines that it will begin service between ONT and El Salvador this summer.

"We are thrilled to welcome Avianca to Ontario," said Alan D. Wapner, Mayor pro Tem of the City of Ontario and President of the Ontario International Airport Authority (OIAA) Board of Commissioners. "Our international gateway airport and the Inland Empire have much to offer and we are confident that Avianca will quickly realize the benefits of bringing new service to Ontario."

A member of the Star Alliance, Avianca will operate from Terminal 2 at ONT and serve the ONT-SAL route with Airbus 319 aircraft, accommodating as many as 120 passengers in business and economy class seating.

Mark Thorpe, chief executive office of the OIAA, sounded an optimistic tone in noting, "Ontario is experiencing the quickest recovery among California airports, and third fastest among airports in the U.S., since the onset of the coronavirus pandemic. While domestic travel accounts for much of ONT's recovery, it will be particularly gratifying to add Avianca's international service."

Airlines operating at ONT have announced plans to restart or initiate new flights to nine U.S. destinations by May. Meanwhile, international carrier Volaris began nonstop service from ONT to its Mexico City base in November.