Avianca to Return to London in Early 2022 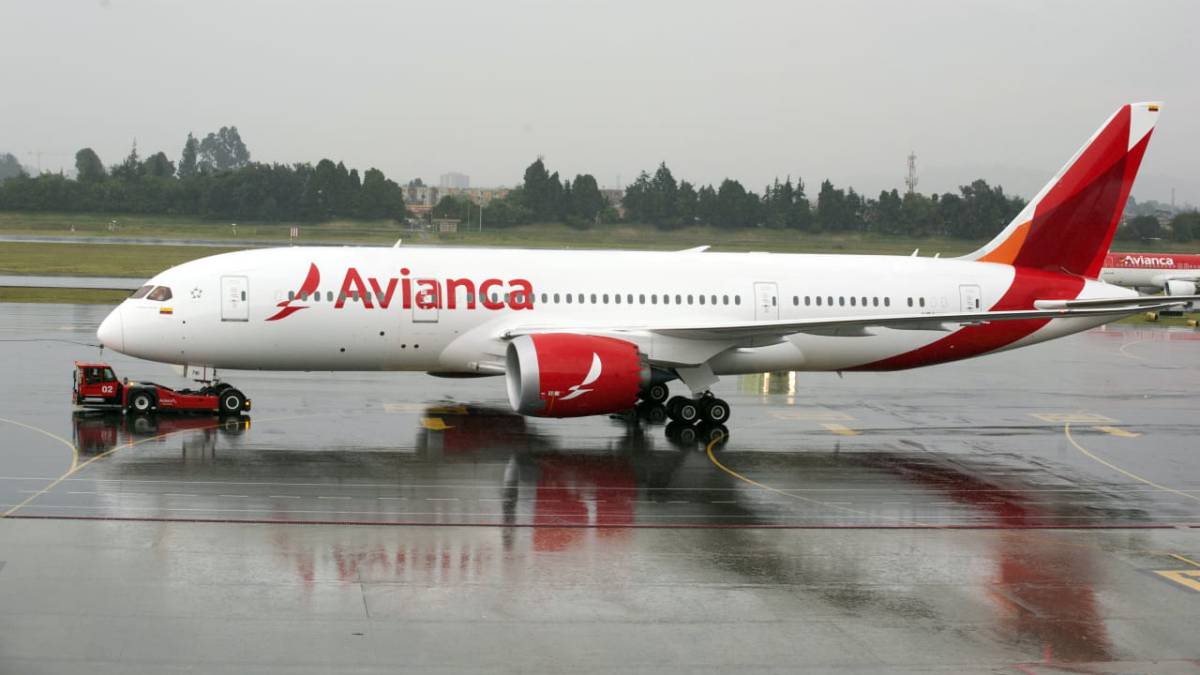 Avianca has confirmed the resumption of flights on the London to Bogotá route. Daily departures will begin on March 27th next year.

The carrier said the decision to relaunch the route follows the lifting of restrictions for travellers arriving from Latin America into the UK.

In October Avianca announced the choice of the Boeing 787 Dreamliner as its definitive fleet for long-haul flights, which will provide its customers with a more comfortable travel experience for their flights to Europe and with a smaller environmental footprint.

Through Avianca’s route network, travellers from the United Kingdom can access the main destinations in Central and South America.

Currently the airline has one of the largest networks in Latin America with more than 100 routes, around 3,120 flights a week and about 470,000 weekly seats.